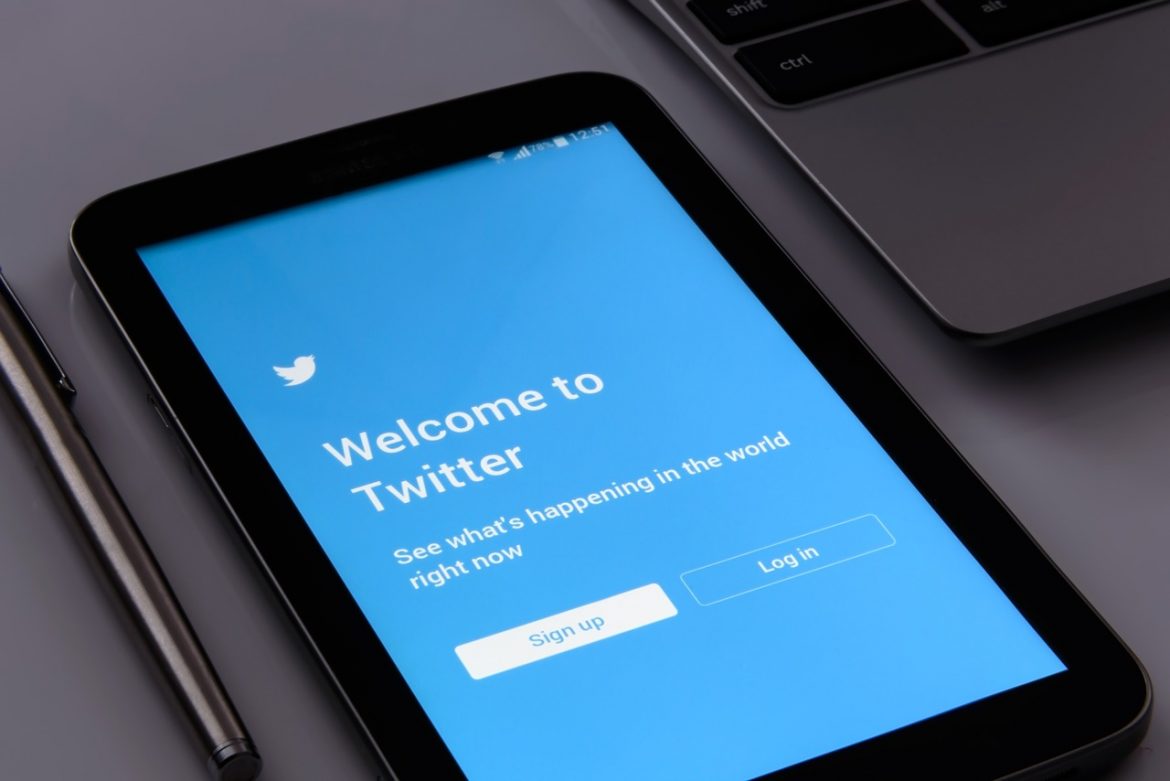 On July 19, 2021, Canadian constitutional attorney Sujit Choudhry filed a lawsuit against social media giant Twitter and the Canadian government on behalf of documentary film producer and law professor Joel Bakan. Bakan and Choudhry decided to file a claim over what they believe was a failure by both parties to protect democracy and freedom of expression. The lawsuit comes after Twitter refused to accept paid advertisements promoting a new Canadian documentary written and directed by Bakan.

Background on Joel Bakan and His Documentary Series

One of the documentaries in question is The Corporation, which has grossed more revenue than any other documentary in Canadian history. The other is The New Corporation: The Unfortunately Necessary Sequel. The New Corporation takes a critical look at how corporate power, including that wielded by big tech organizations like Twitter, threatens democracy and free speech throughout the world.

Much of the content for Bakan’s most recent documentary comes from a book he wrote with the same title. Penguin Random House published the book earlier in 2020. The documentary opened in Canadian theaters and online in the fall of 2020 and received rave reviews from its audience. The New Corporation production crew has shown the documentary at film festivals in Canada and several other countries. They plan to release it in the United States in late 2021.

Bakan and Choudhry hope that bringing this case forward will shine a light on the responsibility of big tech platforms to protect free speech, even when its founders do not agree with it. The experienced constitutional attorneys filed their lawsuit after receiving notice that Twitter deemed their documentaries too sensitive, inappropriate, and political to run on its platform.

In addition to his duties as a law professor at the University of British Columbia, Joel Bakan wrote much of the material for the two documentaries. Choudhry filed the lawsuit for his client at the Ontario Superior Court of Justice. Bakan explains that his documentaries tell Canadian stories, but he and Choudhry hope the lawsuit will set a precedent in other countries due to increasing concerns about censorship and suppression of opposing views.

Bakan decided to purchase a boosted ad on Twitter in November 2020 to promote a two-minute trailer for The News Corporation. The official response he got from Twitter was that the film trailer broke the following codes of conduct of the social media platform:

A Twitter representative stated in November 2020 that the social media platform imposes a global ban on the promotion of political content. Twitter defines political content as anything that references one or more of the following:

The promotional team hired by Joel Bakan repeatedly asked Twitter representatives for specific examples of terms of service violations and got no response. Although he cannot confirm it, Bakan believes that an artificial intelligence (AI) algorithm used by Twitter initially rejected the short film trailer. This has raised concerns about the appropriateness of using AI to decide which content can become part of public discourse.

Why Bakan and Choudhry Included the Canadian Government in Their Lawsuit

When providing a written rationale for filing the lawsuit against the Canadian government, Joel Bakan stated that it is allowing corporations outside of Canada to decide what is and is not appropriate for a Canadian audience. The location of Twitter’s physical headquarters is in San Francisco, California.

Bakan believes the Canadian government needs to do a better job of regulating public forums that top officials rely on to communicate with their constituents. He gave the example of Prime Minister Justin Trudeau having 5.6 million followers on Twitter and that he chooses to use the platform as a primary means of communication.

As part of the lawsuit against Twitter and the Canadian government, Bakan requests that the government introduce legislation that protects Canadians’ right to free speech. His attorney, Sujit Choudhry, states that the government has a legal obligation under the Charter of Rights and Freedoms to regulate Twitter and other large social media platforms by insisting that they abide by free speech protections. He feels this is long overdue and that the Canadian government has let its citizens down.

Sujit Choudhry holds law degrees from three prestigious institutions. He worked as a Law Clerk for a former chief justice of the Supreme Court of Canada and a constitutional law scholar at the University of Toronto before becoming principal of his own law practice, Choudhry Law. Sujit Choudhry is also a published author, with many books providing expert legal analysis.