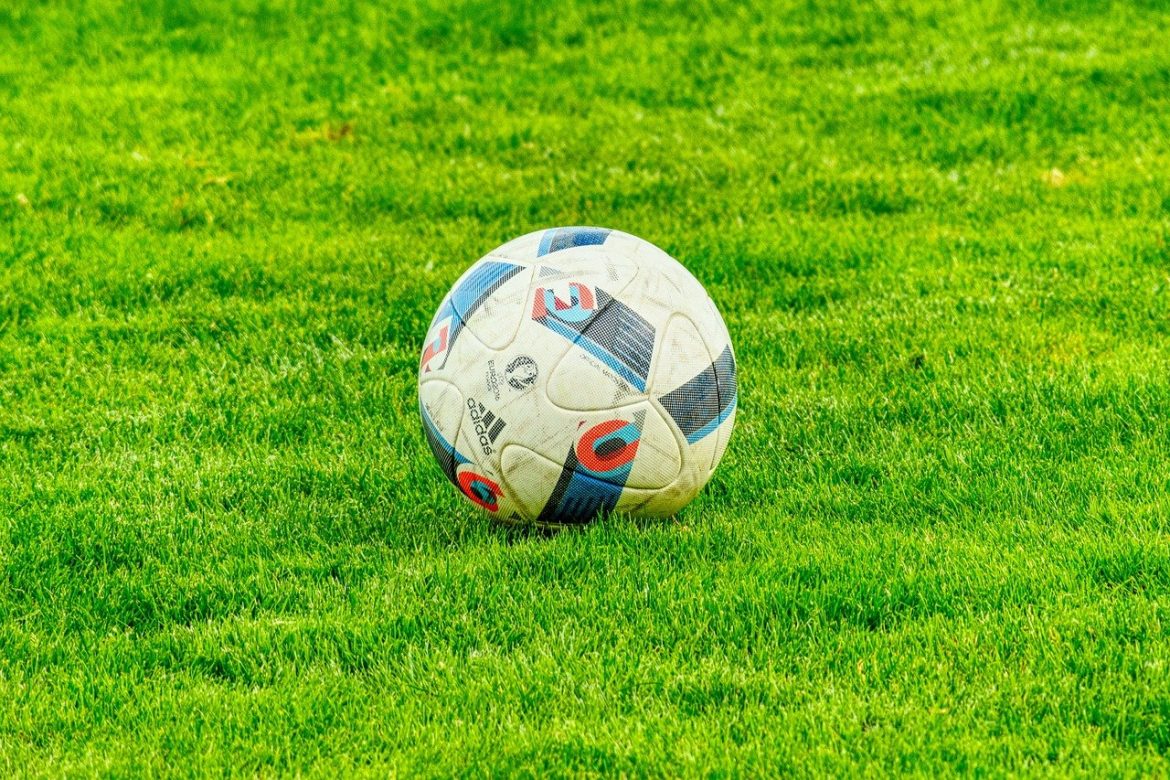 With 57 caps for his country, former Aston Villa defender and midfielder Gareth Southgate took over the helm of the England team back in 2016 as caretaker manager, following the resignation of Sam Allardyce. Southgate’ management style was put to the test with his young squad in the 2018 World Cup and while England stumbled at the semi-finals, it certainly got the new team manager noticed.

With a fresh energy behind the 2020 Euro squad, we explore just how Gareth Southgate has restored faith in England’s team.

He believes in a strong work culture

Ranked high as one of the Euro 2020 favourites, it could be easy for the England team to crumble under the pressure of expectation. But, as Southgate has already shown with his FIFA 2018 team, he has chosen a squad that is well equipped to complete the task at hand.

A strong working ethic and solid team spirit are at the heart of his management style, and that means empowering his team to prepare and work together in what he describes as a culture of inclusion and cohesion.

During his four and a half years in the role, Southgate has drawn on leadership, team building and performance techniques to get the very best out of his Three Lions squad as well as his staff team. And that means he’s been proactive in learning from others, including England Rugby coach Eddie Jones, England cricket captain Eoin Morgan and former British Cycling performance director Dave Brailsford.

He’s shared out the responsibilities

Since he was made England Captain in 2018, Spurs’ Harry Kane has largely grown into the role. But Southgate has recognised the pressure the captain armband can create and so has also chosen to spread the load. As well as Kane, Southgate has created a support team from his senior players who can also step in to share the team spokesperson duties.

He believes in his young team

With the average age in Southgate’s Euro 2020 squad just 24, eight players in the team are aged 22 or under.

This youthful drive has also been credited with a renewed optimism amongst England’s supporters, galvanised by the potential such a young, yet talented team may bring to the Championship. And only time will tell whether Southgate’s own talent for game plans and formations that harness his young players will actually bring out their trophy-winning best. Meanwhile for sports bettors, this means an exciting few weeks if England progresses through the tournament. For an insider view on how to get the most out of Euro 2020, why not try using betting guides.

Bring it all together, and it’s clear why there is a renewed faith in Gareth Southgate’s England squad, which are currently seen as second favourites to win, just behind France. But with Southgate at the helm, it’s more than just one tournament, as many believe this could well be the start of a golden generation for English football on the international stage.