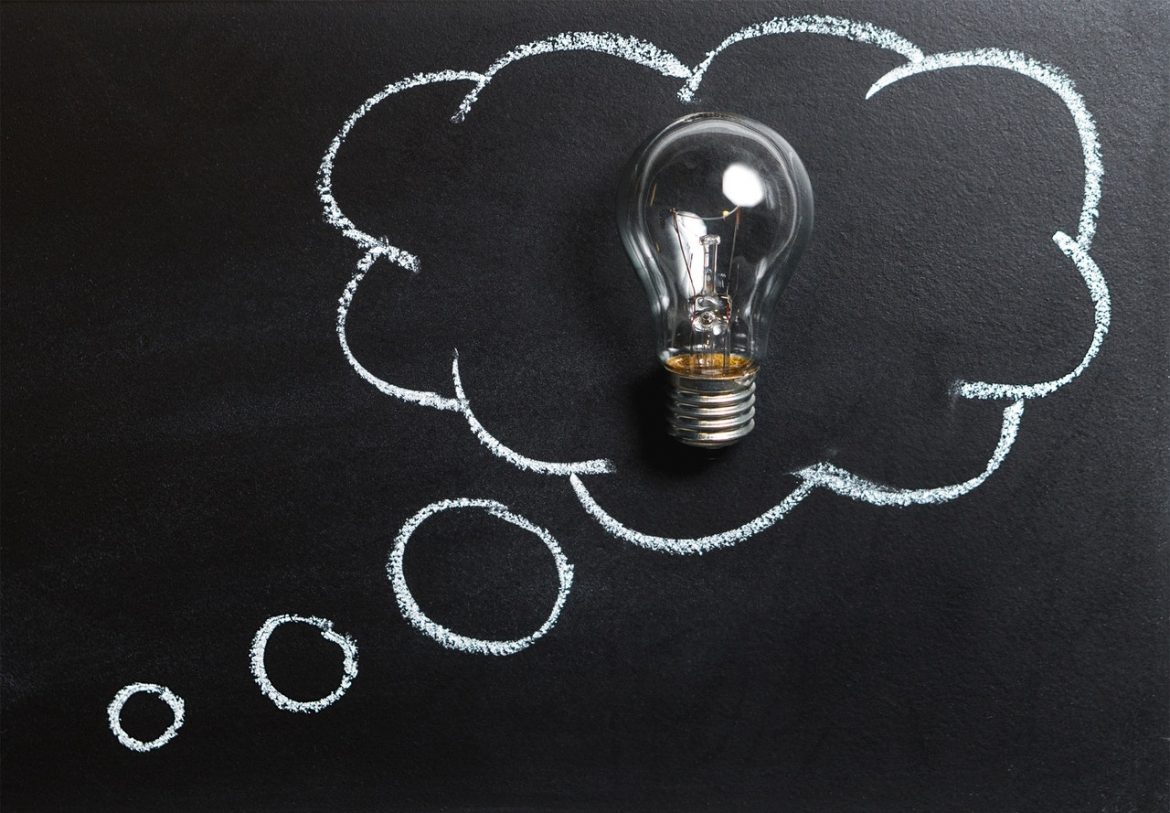 When a person thinks of new wave of technological innovations, many of them seem more like science fiction every day: super computers with near omnipotent computing abilities, commuter travel for those who can afford it to the edge of space, and the advances in renewable energy sources. But one of the most marvelous technological advances has been in prosthetic limbs. Innovative scientific breakthroughs have allowed for bionic limbs to be manufactured that mimic the movements of a real arm or leg.

The Tej Kohli Future Bionics programme seeks to provide children from lower-income families in Britain with bionic arms. The Bristol-based robotics firm Open Bionics supplies all the bionic limbs for the Tej Kohli Future Bionics programme, and they use a ground-breaking low-cost bionic arms that turn the children who wear them into superheroes, transforming disabilities into powers.

The “Hero Arm”, Open Bionics’ latest version of the bionic arm, operates through electrical signals from the wearer’s body. This bionic arm has superior functionality, mirroring most functions that an arm can perform, like gripping things. The Hero Arm outperforms traditional prosthetics arms and allows its users to perform more everyday functions.

Each of these bionic arms are 3d printed to the exact desires of the user, creating something that is personalised to them. This allows them to feel confident in their new limb and to boast awareness to those who get to know them.

Whenever a story covers people with disabilities, one should never stop at all the cool technological innovations and inventions. Instead, this article should also focus on the wearers of these bionic limbs. With their new limbs, many claim a newfound confidence to explore the possibilities that life has for them. It’s a truly wonderful feeling to feel comfortable in one’s skin, to feel like you can fit in among other people again.

Take, for example, Gracie McGonigal, an aspiring actress who has a new lease on life after she was given her new bionic arm. The £10,000 bionic arm was graciously provided to her by the Tej Kohli Future Bionics programme. Gracie was born missing her arm just below the elbow, and she felt for a long time that she wouldn’t be able to break into the acting business with her disability. With the newfound confidence that her bionic arms gives her, she believes she will be able to go for more acting roles. Gracie just began classes at a performing arts course in London.

For those young men and women who received their new Hero Arm, their lives are forever changed. Anyone who has spent time with people with physical deformities knows that there are emotional scars that they carry, just as much as the physical ones. The desire to be normal is a huge drive, and to finally receive that prosthetic can change how they view themselves. Trips to the mirror don’t become arduous, and their self-esteem will exponentially increase.