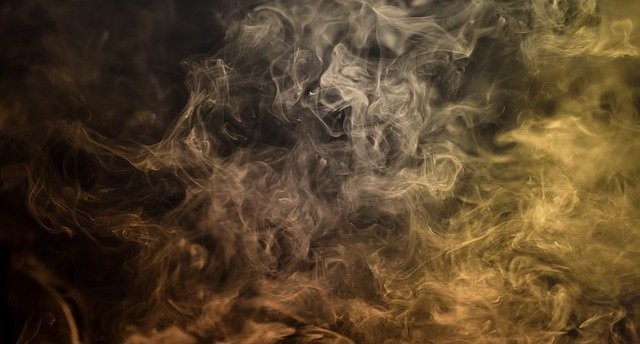 By now, it has become common knowledge that smoking is harmful to your health. If you are thinking about leaving smoking for good or you are already trying to do so, you are not alone. Nearly everyone who starts smoking thinks about leaving it at least once in his life. However, quitting smoking is not as easy as it sounds.

One of the biggest reasons why smoking is so addictive is that the human body gets used to nicotine. It doesn’t matter how much you try to stay away from cigarettes, you will be tempted to smoke, and your willpower will be tested. Vaping is considered to be the best way to quit smoking as it can be used as an alternative to transition from traditional cigarettes.

However, just because vaping is better than smoking doesn’t mean that it is totally harmless. There are still a lot of things that you need to know about before developing a habit of vaping so that you don’t end up in the same condition as smoking cigarettes. So, without further ado, let’s look at some dangers of vaping.

Vaping is Less Harmful, But it Is Not Totally Safe

Vapes and e-cigarettes contain nicotine mixed with flavoring that is normally inhaled in the form of an aerosol. When you compare it with a traditional cigarette that contains tar, carbon monoxide, lead, arsenic, formaldehyde, hydrogen cyanide, etc. All of these chemicals are toxins that are pretty bad for the human body and cause lots of problems.

The main component of cigarettes that is the most addictive is nicotine. Smokers are only addicted to nicotine, but they also smoke these other toxins. Vape solves this problem as it contains nicotine that gives the brain the kick it is looking for. Vapes and e-cigarettes don’t have the other toxics, which is what makes them the preferred choice.

However, nicotine isn’t only highly addictive, but it is a very dangerous drug if consumed in large quantities. The most common side effects of nicotine are decreased appetite, agitation in mood, increased heart rate, uneven blood pressure, nausea, and diarrhea. If you keep taking nicotine, the increased blood pressure and heart rate lead to heart problems that are very hard to deal with as life goes on.

If the nicotine levels in your body drop, you are going to feel a bit edge and agitated, which is mostly the onset of nicotine withdrawals. The first few days without nicotine might not seem that hard, but after one or two weeks, you are going to feel some side effects. You go through some symptoms like craving a smoke, irritability, insomnia, fatigue, constipation, headache, etc.