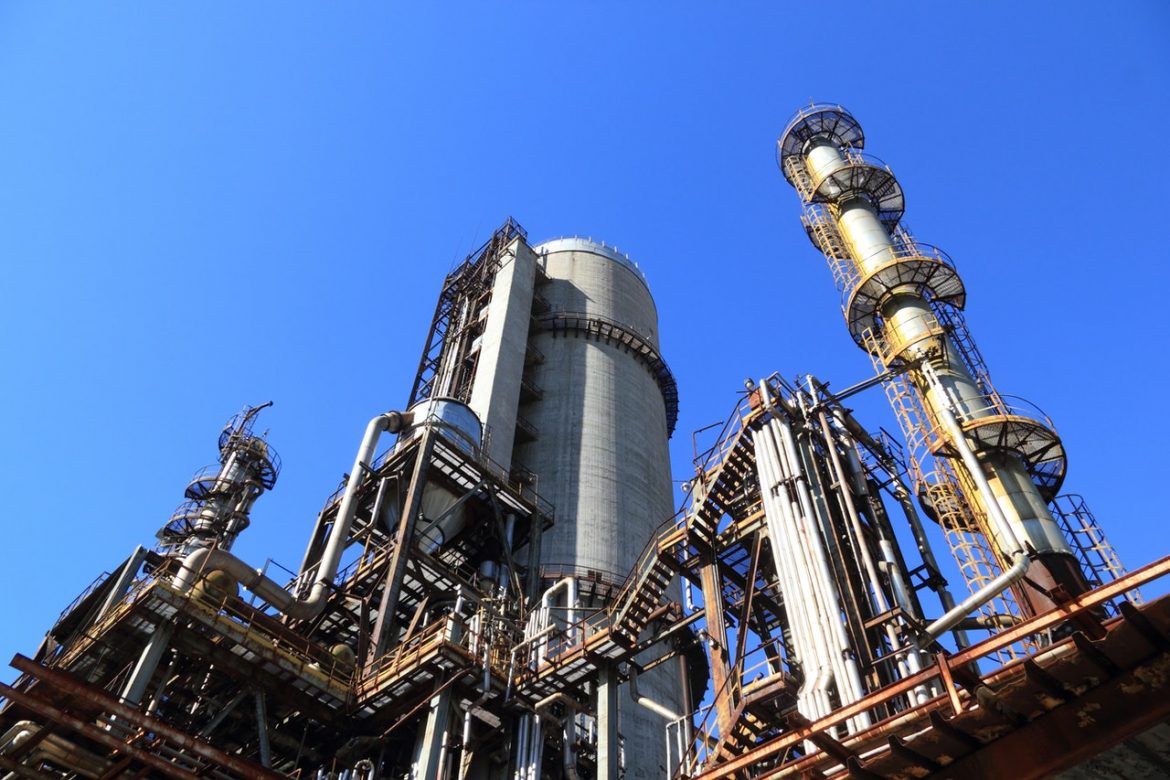 ‘There is one and only one social responsibility of business,’ wrote the Nobel prize-winning economist Milton Friedman: ‘to increase its profits.’ As Friedman explained, this is because companies that claim they have ‘responsibilities for providing employment, eliminating discrimination, avoiding pollution and whatever else may be the catchwords’ of the day are guilty of ‘undermining the basis of a free society.’

Friedman’s dictum of shareholder primacy came to define global capitalism for almost 50 years, with corporate boardrooms latched to the idea that corporate social responsibility (CSR) policies are a waste of shareholders’ money.

But recently, the tide has begun to turn. In the UK, a change to Section 172 of the Companies Act 2006 meant that for the first-time directors must ensure that the interests of shareholders are advanced alongside wider societal and environmental interests.

Similarly, in August 2019, the influential US business group, the Business Roundtable, amended its two-decade-old declaration that ‘corporations exist principally to serve their shareholders’. Now, the Roundtable affirms: ‘While each of our individual companies serves its own corporate purpose, we share a fundamental commitment to all of our stakeholders’ — customers, employees, suppliers, communities and — last on the list — shareholders.

Today, more firms than ever are investing in CSR, with Fortune 500 companies spending more than US$20 billion on CSR efforts worldwide. Even in the midst of the pandemic, CSR remained a high priority for corporations, with more than one in four S&P 500 companies discussing environmental, social and governance (ESG) objectives during their fourth-quarter earnings calls for 2020.

As the importance of CSR increases, it is clear businesses can have a purpose beyond profits and that such purpose can, over time, benefit both stockholders and stakeholders. From increasing employee engagement, to attracting talent, to boosting brand recognition, adopting CSR practices is increasingly a survival issue for businesses. As Prof Ionnou explains, ‘The ones that fall behind in adopting best practices are the ones whose performance gets hit in the long run.’

Across all industries, investment in CSR efforts will reap sizeable rewards. But for companies in the extractive sector, unique CSR challenges must first be overcome.

Unlike manufacturing companies, which can choose where to establish operations based on predetermined business variables, corporations in the extractive industry have no control over where resources are located. The assets could be found in failed states or conflict zones, where there is little to no rule of law. Or sometimes, resources could be in areas of environmental or social sensitivity. To remain competitive and avoid losing market share, mining companies that seek to be socially responsible must address these factors.

One mining company that has successfully created an impactful CSR programme is the London Stock Exchange listed Ferrexpo PLC: the world’s third-biggest iron ore exporter that champions exceptional employment standards, sustainability, and community projects. With Ukrainian businessman Kostyantin Zhevago at the helm, Ferrexpo is a major contributor to the Ukrainian economy, generating 3% of the country’s exports.

But for Ferrexpo, success is not only defined in terms of sales, turnover, or profits. Instead, success is measured by the positive impact a business can have on its local community. For this reason, in the spirit of Section 172 of the Companies Act 2006, Ferrexpo prides itself on paying its staff an average salary that is 60% higher than the Ukrainian national average.

As the single largest employer in the Poltava region, Ferrexpo has invested in infrastructure projects for the local area, piping clean water to the rural community of Solonysta. Ferrexpo has also offered subsidised holiday camps for employees’ children and provided direct assistance to individuals in the community in need of medical care and aid. More recently, Ferrexpo has gone on to donate US $2.5 million in the fight against COVID-19.

In addition, Ferrexpo utilises industry best practices to protect the environment, from producing a form of iron ore for steelmakers that results in 40% less CO2, to reducing the company’s water consumption. Recognising the energy-intensive nature of mining, Ferrexpo has also made the switch to use sunflower husks in its pelletiser as a renewable source of biofuel. Through these and other changes, Ferrexpo reduced its CO2 emissions by 16% in 2020.

As a consequence of Ferrexpo’s efforts to create an impactful CSR programme, Ferrexpo’s ESG rating was upgraded in December 2020 to BBB. Placed in the top 40% of companies covered by MSCI in the steel sector, Ferrexpo continues to see high revenues, paying US$195 million in dividends to its shareholders in 2020.

Considering the importance of CSR programmes to success in the extractive industry, the myopia of Friedman’s argument is revealed. The social responsibility of a business may be to increase profits. But as Ferrexpo has demonstrated, businesses can be driven by factors other than profit margins, and over time, pursuing CSR efforts can benefit a business’ bottom line, as well as local communities.