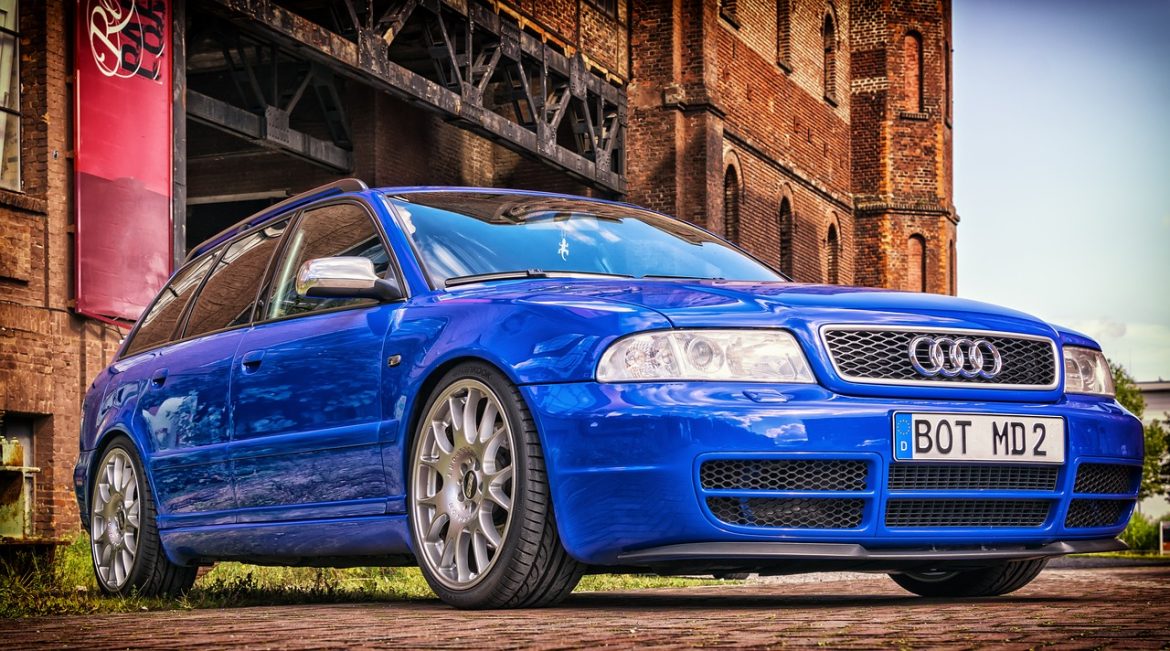 All car owners want to be better carers for their vehicles. We want to have more skills and know-how that will help us use tools and products that deliver better results when we’re cleaning and detailing our cars? What makes Flex power tools great, for instance? Among them is the principal offering of one of the best detailing power tools — the rotary polisher.

Many of us know that pro detailers use these rotary polishers to get that amazing shine back into the paint in quick time. They make it look easy to use the polisher, but that’s just because they’re good at their jobs. It’s something anyone can learn, but there are some basic principles that we should all learn and master first before picking up our own rotary polisher.

Here we’re talking about rotary buffers, which spin at higher rates and are used most commonly by professional detailers and paint correctors. Its fast spin makes it risky to use when you don’t know what you’re doing (see below for more).

The other polisher types include first the 6-speed random orbit dual-action polisher. These have variable speeds movable between six settings and can remove scratches, swirl marks, signs of oxidation, water spots and more. The variable speed makes it a good tool for beginners as they can start slow and work up the speed as they get used to handling the polisher. The other common choice is the regular wax buffer, which is just a faster way to apply wax onto the paint.

The experienced user of the rotary polisher has a definite map in their mind of where they will go with the polisher on any part of the car. They typically start by moving horizontally from left to right, and then circling 180 degrees, dropping down and going left to right along the path below the one they just traversed, then reversing again dropping down right to left, and so on until they hit the bottom. When they hit the bottom right, they move upward. At the top right they circle back to left, top to bottom, circle to the left, bottom to top and so on.

Let’s say you’re polishing the bonnet of your car, you wouldn’t run this route along the bonnet in its entirety. Instead, split it into grids about 60×60-cm each and follow the pattern on each grid. This makes it much easier to create even patterns and ensure that you apply the polish and remove it evenly. When moving over too large an area, it can be tricky to remain consistent.

3. Steady as She Goes

One thing you need to learn early on is how to hold the pad steady with the correct amount of pressure, keeping the cleaning pad level at all times. The best thing to do is to practice on some other metal that’s not connected to your car before you start polishing on the car. If you can feel confident and steady with the polisher, keeping it level while also moving, then you’re ready to start practicing on the car.

When moving over to the car, start with one section of the car that will allow you to continue getting used to the polisher and gain some confidence polishing the car. Both and your paint will be glad that you took such pains to practice so much before setting loose on the car’s entirety.

4. When the Pad is Turning, It’s On the Paint

Finally, you should remember never to lift up the rotary polisher when it’s active and spinning. When the rotor is turning, the pad should be down on the paint surface and nowhere else!