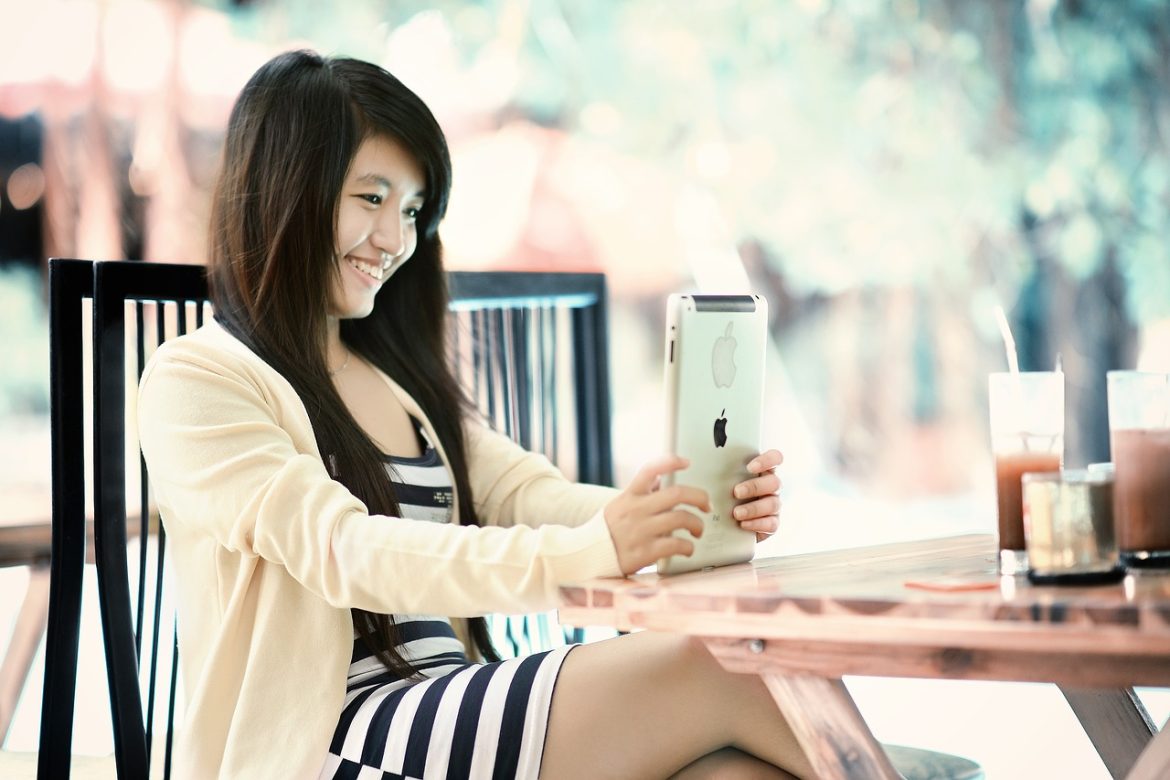 Launch an online casino site from your chosen compatible device, and you can get stuck in to some of the most exciting games on offer. Today, we not only take for granted the advanced technology used by online casinos, but also the inclusivity of the casino world, which was once only available to upper class males.

In fact, we have some strong, passionate women to thank for the diversification of gambling spaces. Throughout history, they refused to accept their exclusion from the games and protested by continuing to play in casinos of their own.

Let us run through a brief history of women in casino, and open your eyes to some of the revolutionary women who paved the way for the acceptance of women, in all casinos worldwide.

In the 18th century, many games were outlawed because of they were believed to be a disruption to society. However, upper-class men continued to play in gentlemen’s clubs and this activity was largely overlooked.

Gentlemen’s clubs were deemed inappropriate for women and as a result they were completely excluded from all acts of gambling — at least, that’s what the men believed. Rather than succumb to the suppression of the law and the patriarchy, five revolutionary women joined forces to create their own underground space in which they could gamble.

They became collectively known as the Faro Ladies, because Faro — a 17th century card came — was the game they most commonly played.

In their underground space, the Faro ladies socialised and discussed politics, all over a good game of cards. Although they remained undisturbed for a while, the group were eventually found out and shamed for their actions. Following being caught, each of the women were fined £50, and found guilty of taking part in unlawful gambling.

Alice Iver Tubbs is another woman in history that had a game-changing role in women’s acceptance in the casino. Born in Devonshire, Tubbs moved to the United States at a young age and eventually married an American mining engineer.

This tie saw her become immersed within the mining camps, which held plenty of card games to keep the workers occupied. Tubbs oversaw the games, watching her husband and his friends take part and quickly picked up the rules of the game. It wasn’t long before she started playing games like Poker and Faro, for herself. She soon became hooked, demonstrating an impressive skill which afforded her the nickname ‘Poker Alice’.

Following her husband’s death, Tubbs continued to gamble and demonstrate her prowess at the table. In fact, some nights she would manage to walk away with winnings of up to $6,000. She saved her winnings and eventually used them to purchase her own gambling house in 1910, named ‘Poker’s Palace’.

Some land-based casinos may remain dominated by a male presence, but nowadays women are welcome to play alongside their male counterparts. Some even play professionally, with the likes of Vanessa Selbst dominating professional Poker tournaments.

The most popular way that women get involved in casino gaming however, is on online gaming platforms like https://griffoncasino.com/, for example. On these sites, there’s no need to wait for a table to become available or commute to the casino. You can play a variety of games that are on demand, ready to play on multiple devices from the comfort of your own home.

We have much to thank the women that we have mentioned for paving the way — not only for the acceptance of women in the casino, but for the female domination of the casino world. Today, women stand as leading forces on the gambling scene, as CEOs of online betting agencies and strong competitors in gaming tournaments.

If you’ve been inspired to play some of the hottest casino games right now, then why not head over to an online casino and have a go! Everyone’s welcome, so what are you waiting for?