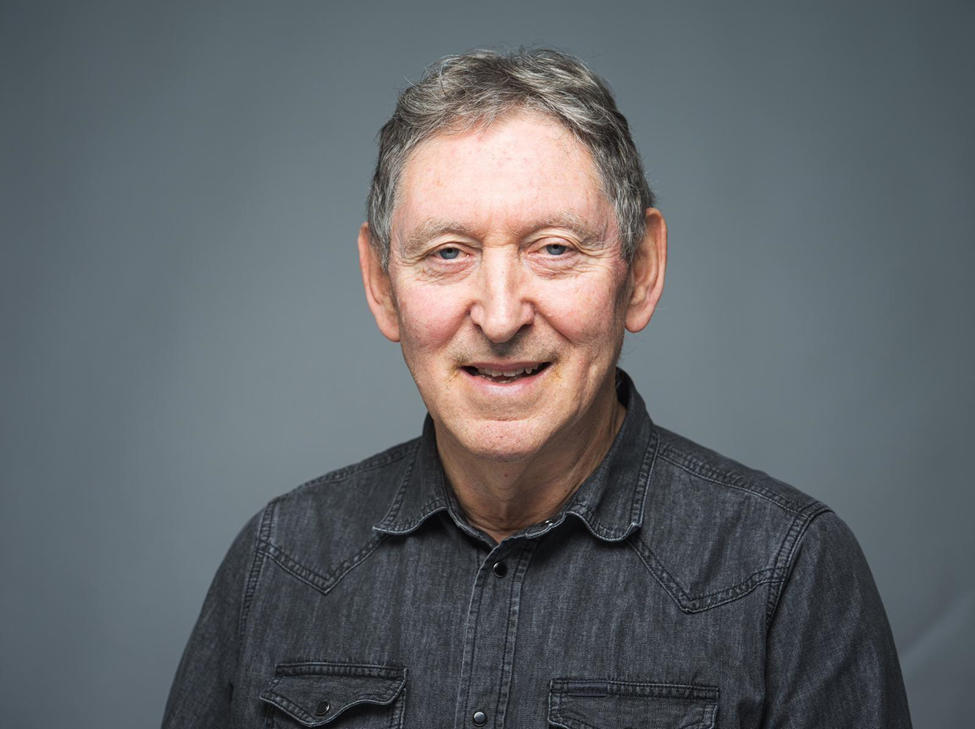 Resveratrol is a stilbenoid that offers many therapeutic effects and health benefits. As a result, the natural polyphenol could hold the key to a variety of future medical treatments. As researchers develop in vitro and in vivo evidence that resveratrol could be a useful therapeutic agent, they are also launching more clinical studies to further examine resveratrol’s potential. Many of the studies that test resveratrol as a therapeutic candidate against viruses and conditions have been published in leading medical journals.

Here, James Drake, the founder and chairman of Future Science Group, reviews resveratrol’s health benefits and potential as a therapeutic candidate against conditions like osteoarthritis, neurodegenerative diseases, sepsis and COVID-19. The science-focused philanthropist believes that resveratrol can offer numerous health benefits as a natural supplement in the fight against many diseases.

As a naturally occurring compound, resveratrol is present in many foods, such as peanuts and the skins of fruits like berries and grapes (and, by extension, wine). The concentration of resveratrol in these foods is typically too low to offer a therapeutic dose, but most reputable health food shops sell resveratrol supplements. Resveratrol is thought to offer several pharmaceutical characteristics, such as anti-ageing, anticancer, neuroprotective, antioxidant, and anti-inflammatory effects. Resveratrol can also imitate the effects of caloric restriction and affect the initiation and progression of various diseases.

2.  Resveratrol as a Therapeutic Candidate for Osteoarthritis

Resveratrol’s anti-inflammatory properties can make the natural polyphenol an ideal supplement for those who have osteoarthritis. Resveratrol can’t repair damaged tissue, but some scientists believe it can prevent tissue erosion by inhibiting some of the cell signalling proteins that are involved in inflammation, thereby minimising articular cartilage breakdown. For example, a 2018 study has demonstrated that taking resveratrol supplements with meloxicam can reduce knee osteoarthritis symptoms.

3.  Resveratrol as a Therapeutic Candidate for Neurodegenerative Diseases

4.  Resveratrol as a Therapeutic Candidate for Cancer

Although few studies have examined resveratrol’s anticancer potential in humans, animal research suggests that the polyphenol may be able to prevent cancer cells from multiplying, reduce the side effects of radiation, and improve the efficacy of chemotherapy. Resveratrol may also be able to suppress cell proliferation in human tumour cells and break down cancer cells to treat cervical neoplasia.

5.  Resveratrol as a Therapeutic Candidate for Diabetes and Metabolic Disorders

Anecdotal and evidence-based studies have linked resveratrol with improvements in metabolic conditions like diabetes. One study (2016) has established that resveratrol may offer potential in treating non-alcoholic fatty liver disease by reducing cholesterol and glucose and improving insulin resistance. Another study (2017) [CM5] has concluded that resveratrol can reduce aortic stiffness by activating the SIRT1 protein, which can slow ageing.

6.  Resveratrol as a Therapeutic Candidate for Sepsis

Despite the number of clinical studies undertaken to develop therapeutic treatments for sepsis, there are still only limited options available for this condition. This is because of sepsis’ heightened immune reactivity and multi-organ pathology, which has made it difficult for clinical studies to achieve desired outcomes. But sepsis can be fatal: there are approximately 20 million cases every year, and the condition has a mortality rate of approximately 40%.  As a result, many researchers have shown interest in novel therapeutic strategies to treat sepsis, especially those involving resveratrol.

Resveratrol has shown promise against some pathological states, such as acute and chronic inflammation. And, in 2020, Scientific Reports published a study that examined resveratrol’s therapeutic potential in a murine model of sepsis and in patients who were undergoing transrectal ultrasound biopsies. Researchers launched this study using in vitro and in vivo models because resveratrol can regulate some of the signalling nodes in the pathways that are activated during the development of sepsis. The study demonstrated that resveratrol can inhibit lipopolysaccharide (LPS) stimulated inflammatory responses and cause the downregulation of MyD88, an adaptor molecule in the TLR4 signalling pathway.

The researchers also examined the role of autophagy in immune-modulation by resveratrol, concluding that the stilbenoid is a potent inducer of autophagy. Stimuli that induce autophagy have shown potential in models of sepsis, perhaps because of the protective effect of autophagy via mechanisms that avoid the immunosuppression associated with sepsis.

7.  Resveratrol as a Therapeutic Candidate for COVID-19

Research published in 2020 also suggests that resveratrol could act as a therapeutic candidate for treating COVID-19, which continues to pose severe health threats around the world. Resveratrol’s antiviral efficacy can mitigate major pathways involved in the pathogenesis of SARS-Cov-2. These pathways include the expression of the angiotensin-converting enzyme 2 (ACE2), the downregulation of the pro-inflammatory cytokines release, the regulation of the renin-angiotensin system (RAS), and the stimulation of the immune system. The research also demonstrated that resveratrol can increase natural killer (NK) immune cells and cytotoxic T lymphocytes (CTLs), promote p53 and SIRT1 signalling pathways, and stimulate foetal haemoglobin and a potent antioxidant by trapping reactive oxygen species (ROS).

On top of this, research published in 2022 [CM9] has concluded that drinking wine can reduce our likelihood of contracting COVID-19 because of its resveratrol content. Alcohol-related risks aside, a recent news piece has announced that those who drink

Despite resveratrol’s potential, the stilbenoid has fallen down in many clinical studies because of its poor bioavailability and contraindications for certain conditions. As a result, many drug companies haven’t progressed with requisite clinical studies. Resveratrol’s poor bioavailability is linked to the rapid conjugation of trans-resveratrol to sulphates and glucuronic acid, which produces sulphate conjugates and glucuronides. These accumulate in urine and plasma. There are many studies currently in progress to identify the appropriate oral dosage of resveratrol given its rapid metabolism. There are also studies in place to assess resveratrol derivatives like SRT501, a micronized oral version of resveratrol, which may have better bioavailability.

Adi Y. Berman and Rachel A. Motechin et al discuss the bioavailability of resveratrol in a Precision Oncology article entitled ‘The Therapeutic Potential of Resveratrol: A Review of Clinical Trials’.

repeatedly heading the ball during a professional sporting career and the later onset of neurodegenerative disease. While the Foundation uncovers key insights into this link, sports regulators are amending their protocols to minimise sports head injuries and their effects.

Meanwhile, The Drake Calleja Trust provides scholarships for young classical musicians who come from underprivileged backgrounds. Musicians who win scholarships can dedicate these funds to recording an album or music video, branding, touring, or other projects to further their careers. As part of The Drake Calleja Trust, Drake also runs The Drake YoLanda Award, a competition for emerging artists across the UK.

FSG Arts is home to Drake’s charitable art initiatives, including the Troubetzkoy Archive Project (TAP). This project involves the development of an online central database for Prince Paul Troubetzkoy (1886-1938), a renowned bronze sculptor. Drake is building this database with the Paesaggio Museum in Verbania, collating articles from Troubetzkoy collections around the world.

Read more about James Drake and his philanthropic ventures.