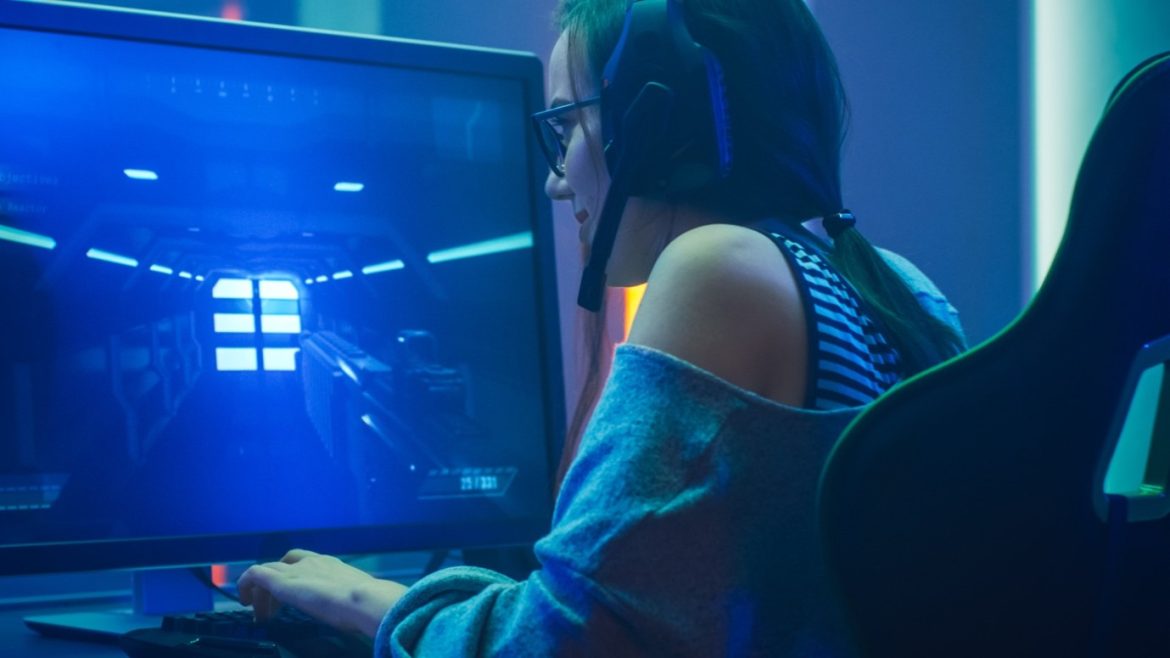 New digital technology with its sophisticated algorithms, top-tier encryption capabilities, and ultra-secure payment methods has, without a doubt, made online gaming, especially where money wagering is involved, a much more attractive prospect for millions of enthusiasts. Yet what is it precisely about online games, from slots to card games to roulette to action and fantasy epics, that keeps people coming back for more?

To take a recent example of the phenomenon, the new online word game “Wordle” began life as a fun pastime invented by its creator, Josh Wardle, as an enjoyable challenge for him and his puzzle-loving partner to play together on the sofa. Upon its release in November 2021, it attracted around 90 daily players. By early January 2022, that number had soared to 300,000. And just a week later, it had skyrocketed into the millions. The fact is that Wordle, like all successful online games, has a “secret sauce” that draws people back day after day and leads them to share it with friends and social media contacts: replayability.

This is the secret ingredient that makes the difference between a truly epic game that, even so, you only feel like playing once and a simpler offering (like the casino games mentioned above) that pull you back time and time again. So, what exactly makes for replayability (or “replay value” as it’s more formally called)?

For online casino game lovers, a good old-fashioned UK welcome bonus can act as a significant attractor to a good site. And good online casinos – the best in the UK, in fact – can be found at reputable review sites like Casino UK, which draws on the expertise of seasoned experts in the industry to deliver their verdicts. But that’s still not quite what “replayability” is.

There’s perhaps a clue to the essence of replayability in Shakespeare when he has Hamlet speak of the choice between accepting “the slings and arrows of outrageous fortune” or “[taking] arms against a sea of troubles, and by opposing end them.” In gaming language, we can recast this as the endless duel between experience-honed skill seeking to mitigate and overcome the shock of unforeseen contingencies. There’s something inherently thrilling about this.

Weaker games employ “false depth of agency”, giving players an apparent surfeit of actually rather feeble options (like unlockable characters and stereotyped weapon use), none of which are particularly exciting or inspiring.

This can be countered by games that are more open to the environment (like Super Mario 64, for example, allowing players to win with 70 stars even though an endlessly tempting 120 are available). Related to this are games that feature generous explorability, where a wrong turn can make the difference between winning and starting to lose and then offer redemption at another turn. With rich, dynamic environments and vivid explorability options laden with novelty built into the gameplay loop, replayability is potently strengthened.

Oh, and it helps if the graphics and writing quality of the game are tip-top too.