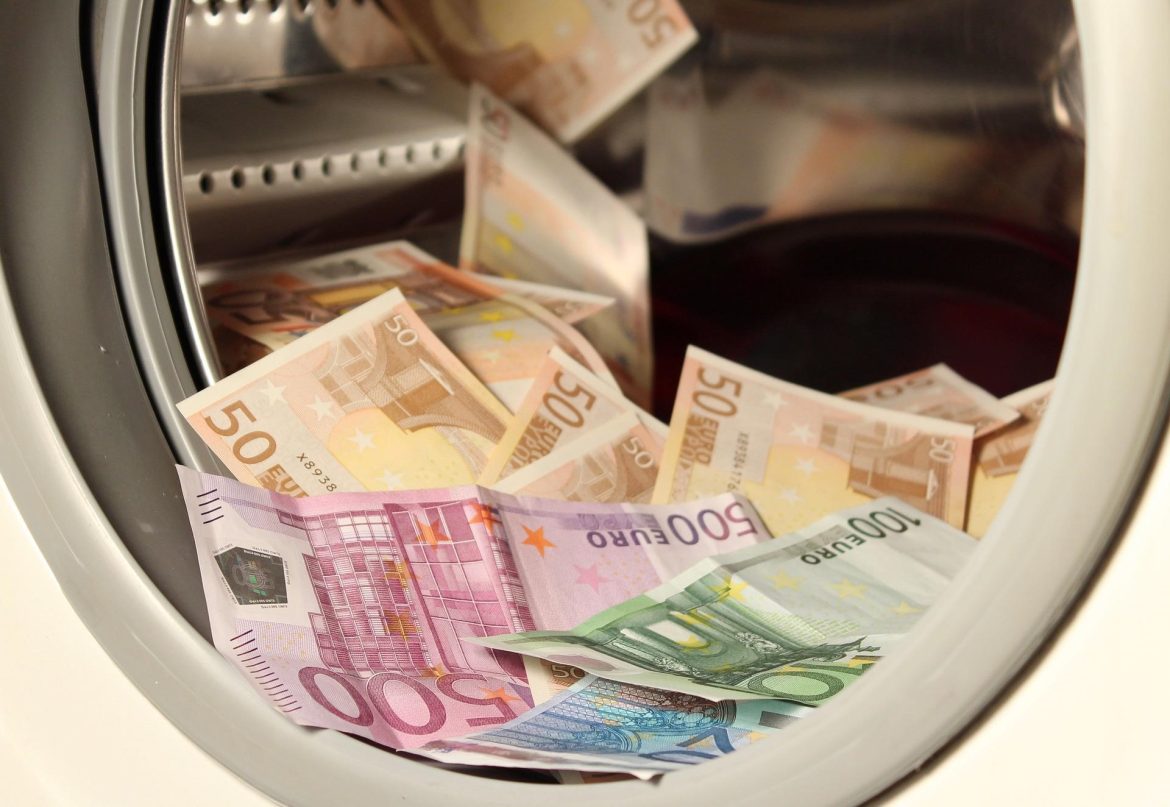 The UK’s Economic Crime (Transparency and Enforcement) Act has been in the making for almost five years. The Russian invasion of Ukraine put the bill on the fast track, becoming law on 15 March 2022. Caroline Black, an experienced white-collar partner in the London office of global law firm Dechert, explains its significance.

“The Act targets overseas individuals seeking to launder money in the UK via UK assets,” explains Dechert’s Caroline Black. “It strengthens the UK’s existing anti-money laundering and sanctions legislation in three ways: creating registration requirements for foreign owners of land, enhancing the existing unexplained wealth order (UWO) regime, and introducing an expedited sanctions process.” The third measure applies when sanctions are imposed on persons already designated by allies to the UK such as the EU and U.S. Strict liability is also introduced by the Act for the purpose of issuing monetary penalties for sanctions breaches.

The Act was brought to the forefront of Parliamentary policy by recent events in Ukraine. UK Home Secretary Priti Patel described it as a measure to “strengthen our response to Putin’s cronies and ensure that corrupt elites have nowhere to hide their dirty money in the UK.” It is, however, part of long-planned wider reforms to the UK’s economic crime legislation.

“The bulk of the Act establishes a Register of Overseas Entities (ROE) imposing obligations on foreign corporates,” says Dechert’s Caroline Black. The ROE applies to foreign corporates which have purchased land since 1 January 1999. These entities are obliged to investigate, identify, provide, and update information about their beneficial owners within six months of the Act coming into force.

The Act also changes the land registration system so those who qualify are prevented from making disposals unless properly registered with the ROE. Enforcement provisions include criminal and civil penalties (fines or imprisonment) for corporates, their directors, and officers. Offenses will be prosecuted by the Crown Prosecution Service. A separate power has also been created for the Registrar of Companies House to issue civil financial penalties.

Provisions also require overseas entities to identify and state in the ROE whether any registrable beneficial owners are subject to sanctions. This is in step with the current Western focus on sanctions as a primary enforcement tool to curb aggressive states.

The speed with which the Act passed through Parliament (15 days from proposal to royal assent) indicates the urgency required by those potentially affected.

“Overseas entities with qualifying interests in UK land should take action now to start identifying beneficial owners,” says Dechert’s Caroline Black. “Meticulous record-keeping and due diligence on all qualifying land disposals made after 22 February will also be vital. What remains unclear is what action authorities can take against unidentified registrable beneficial owners who, despite best efforts, remain elusive.” This may particularly be the case where the relevant directors are also overseas. A mere lack of information may prove insufficient for the purpose of recovering property that authorities believe might be the proceeds of unlawful conduct. “There is also nothing in the Act which will prevent the sale of the land-owning foreign corporate, rather than the land itself,” says Dechert’s Caroline Black. This means, she says, that where the land is held by a special purpose vehicle, the requirements to register beneficial ownership prior to disposal are somewhat toothless.

This is not the first time the UK has attempted to tackle the sources of dirty money. Unexplained wealth orders were launched in 2018 with some fanfare. UWOs allow law enforcement agencies to confiscate criminal assets without having to prove first that the property was from criminal activity.

To date, only nine UWOs have been secured by UK enforcement agencies, in relation to only four cases. In June, the most recent case ended in a court defeat for the National Crime Agency, which faced costs of approximately £1.5 million. As Dechert’s Caroline Black recently commented in The Sunday Times, UWOs have been “less than successful.”

The Act aims to strengthen the UWO regime in several ways: expanding the scope of UWOs (introducing an alternative test to the income test), extending the time during which an interim freezing order has an effect, and limiting the availability of costs orders. The latter is now restricted to cases in unsuccessful UWO applications in which the enforcing authority has acted unreasonably, dishonestly, or improperly.

“By broadening the requirements for making a UWO and reducing the availability of costs in unsuccessful applications, Parliament hopes to incentivize authorities to use UWOs more frequently,” says Dechert’s Caroline Black. “Time will tell whether these provisions will make a significant impact on utilization. It may be that factors are at play which require rectification, such as chronic underfunding of the enforcement agencies.”

Dechert’s Caroline Black’s View on the Effect of Sanctions

After the invasion of Ukraine, the UK was criticized for being slower to impose sanctions than the U.S. and EU. One reason was the high threshold the government was required to meet when designating oligarchs and others under existing legislation.

In response, the Act introduces an “urgent” procedure, so the UK can effectively mirror sanctions imposed by the U.S., EU, Australia, and Canada. “This measure can be taken if the minister determines that this course of action is in the public interest,” says Dechert’s Caroline Black. The “urgent” procedure has its limitations, however. “Ultimately the minister will need to comply with the test under the standard procedure if an individual is to remain designated,” she says. After royal assent, the UK immediately utilized the urgent procedure to designate over 300 individuals and entities. This action brought the UK into line with those established by the EU and U.S., among others. “It is clear that the expedited process makes a material difference to the speed at which the UK can act,” says Dechert’s Caroline Black.

The Act represents a significant step by the UK in countering the flow of “dirty money” into the country. Dechert’s Caroline Black has the final word: “We should keep in mind that these powers form part of broader legislative reforms. Further steps may be needed before anti-corruption commentators are convinced that the UK is doing its utmost to stamp out economic crime.”