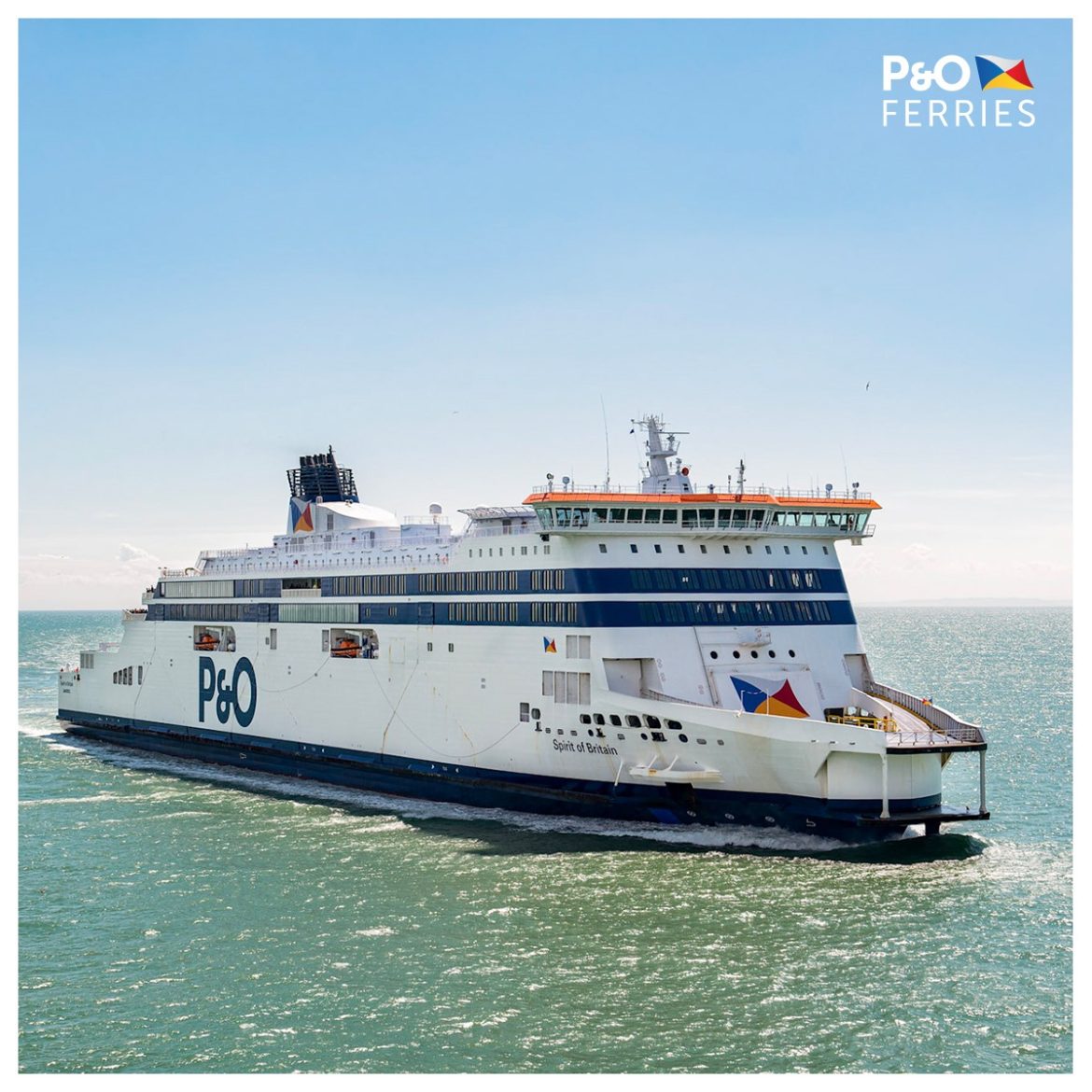 The decision by P&O Ferries to end its contract with almost 800 seafarers has touched a nerve, provoking intense public debate. In the fury, the tendency has been to ignore a number of elements that throw new light on the situation – they deserve closer attention.

First of all, this decision must be seen as part of P&O Ferries’ mission to save itself. The company is a true 180-year old British icon, with a fleet of more than 20 ships, operating over 30,000 sailings a year on routes between the UK, France, Ireland and elsewhere in Northern Europe. The fact that it is now owned by Dubai-based logistics group DP World does not change any of that. To withdraw the redundancies, as requested by the British government, would, in the words of P&O Ferries CEO Peter Hebblethwaite, ignore “the situation’s fundamental and factual realities” and “would deliberately cause the company’s collapse, resulting in the irretrievable loss of an additional 2,200 jobs.”

However, a mere look at the losses suffered by P&O during the Covid crisis should convince sceptics that the business situation is dire. The company lost more than £100 million in 2021 due to virus-related restrictions. Even before then, the situation was problematic, to say the least. The most recent year that the company logged a profit was 2018.

Undeniably, it is very painful for people to lose their jobs, even in the context of record low UK unemployment rates, and record high job vacancy numbers. But soft healers make stinking wounds. Life support may only delay the inevitable. The drastic move to a new business model may well be the measure which finally allows P&O to escape from years of crisis. Certainly, there are travel competitors in the Channel Tunnel and low cost airlines, but across the world, sea ferry services continue to be in great demand, and there’s no evidence that it would be anyhow different in the UK. This year, P&O is rolling out a new class of ships, two state-of-the-art ‘superferries’, this alone should provide extra confidence that the company has turned a corner.

Secondly, whilst it is correct that P&O did not comply with the law requiring consultation with the unions beforehand, which according to Mr Hebblethwaite was a considered decision because “no union could accept it” anyway, it should also be pointed out that the company has been compensating workers expressly for this. All but one of the seafarers concerned has accepted a deal with P&O to settle the matter. Despite initial plans to legally challenge the decision, the transport secretary has now declared that “the government are not in a position to take court action.” This is welcome, since it was more than a little perplexing that a Conservative transport minister was thinking of bowing to public pressure and considering restrictive measures against all organisations that fail to consult with the Trade Unions in a bid to secure their survival.

Thirdly, it is true that P&O Ferries will be paying workers below the UK minimum wage, but this is allowed in international waters for vessels registered abroad. The company has made clear it is all in favour of a level playing field, but it is not able to change the international legal regulations providing for this. It would certainly not be lawful for one company to be held to different standards than its competitors. There is work to be done here in the medium term for the long term future of the industry.

Fourthly, friends and foes should admit that P&O’s owner, DP World, is clearly invested in the United Kingdom for the long haul. Not only has it been quietly covering P&O’s losses over the last few years, and is now also covering the £36.5 million redundancy payout, it has also invested a whopping £2 billion in the UK over the past decade. In addition to that, it has put forward £300 million to support Thames Freeport – one of the exciting new post-Brexit ventures that should enable Britain to open itself up to the world even more than before. Finally, DP World Southampton has been awarded freeport status, as part of Solent Freeport, which further highlights the pivotal role the company plays in the UK’s international trade.

Therefore, as terrible as it is for so many people to lose their jobs, the alternative of a British icon disappearing altogether is clearly a lot worse. Considered in the context of the ample opportunities P&O Ferries has ahead of it, this decision may indeed be described in time as a “painful but necessary” measure to restore the company back to greatness.