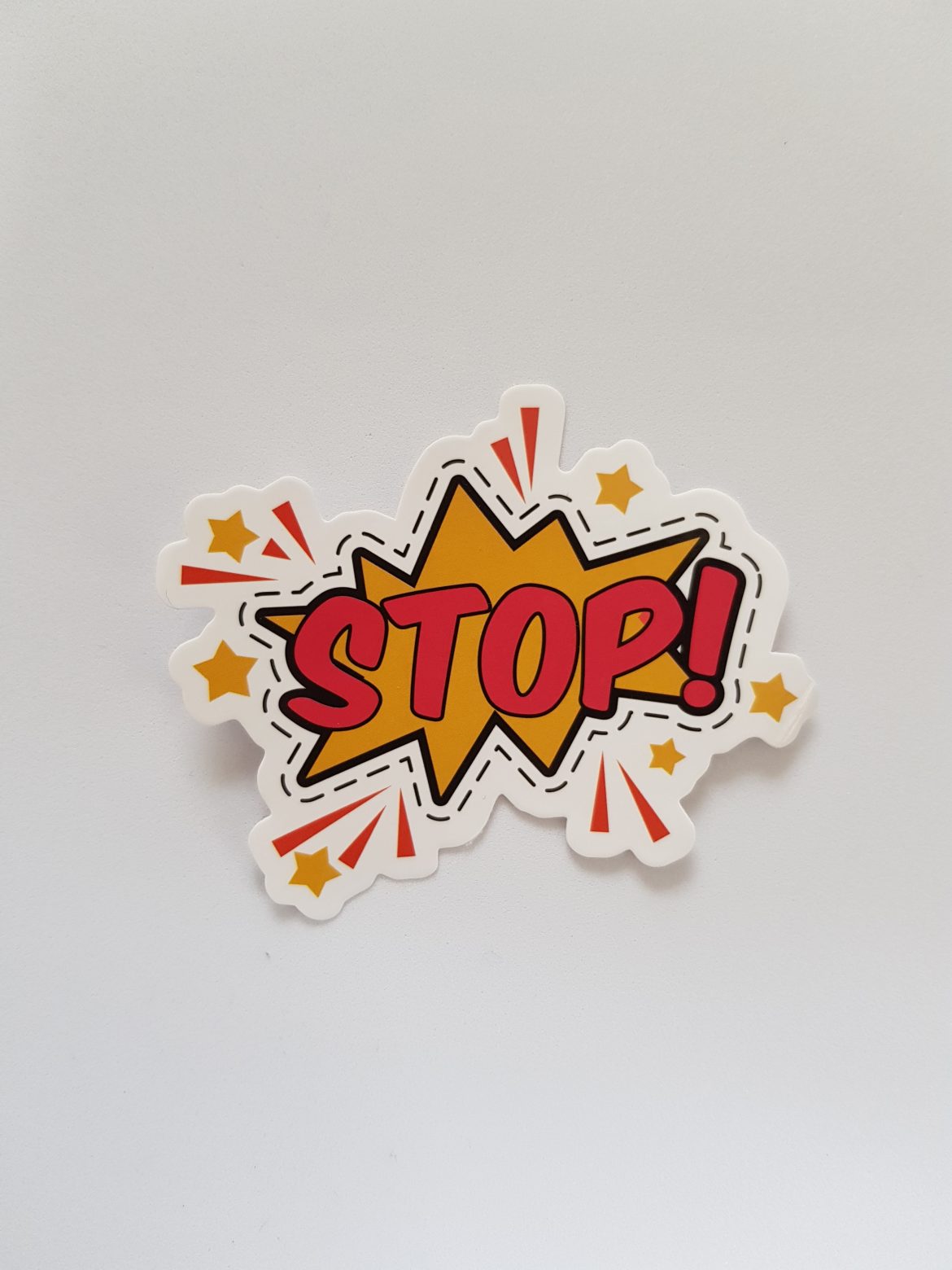 Most teenagers get into activities for fun, but they later cost them in life. Drugs and substances have been rampant today, and some of the reasons include peer pressure, stress, and exposure to drugs. Also, some teens are driven by curiosity to try the substances out. For this reason, parents should be on the lookout and advise their children accordingly, so they make informed decisions. Various substances cause addiction due to nicotine, including tobacco. Tobacco can be manufactured in multiple forms, such as cigarettes and tobacco pouches called snus.

Snus involves a smokeless tobacco pouch containing moist powder usually placed under the top lip. This product comes in different flavors like wintergreen and mint. The user does not have to spit or burn during its consumption. Even though there is a vast difference between safe and less harmful, snus is likely to be less harmful than smoking cigarettes. It would be best to avoid tobacco products as they all cause addiction and are a health hazard.

Snus began in Sweden as a method of tobacco preservation. This product was introduced in the country to reduce smoking rates and above half of the users here are people trying to quit smoking. Besides, the product has reduced the user’s chances of suffering cancer. However, snus is not risk-free. Snus companies in Sweden have been requesting the Food and Drug Authority to authorize them to label the product safer than cigarettes.

However, the snus case in the United States is different. The U.S. has no rules on snus, unlike Sweden, where they have restricted the number of chemicals that can be incorporated in tobacco products. Also, snus has not been welcomed to substitute cigarettes in the United States; thus, cigarette smoking is still rampant.

Snus users suffer addiction due to the nicotine content in the product. Therefore, users will always crave more of the product, and any attempt to quit usually leads to disturbing side effects. These effects are generally similar to those experienced by a smoker, including nausea and headaches. Likewise, even though they are rated lower overall pancreatic cancer cases are higher for snus users. You are also likely to get diabetic, and your chances of heart failure, which might be fatal, increase. Again, the product is expected to cause gum and cheeks cancer as snus is usually placed in the mouth.

Nicotine pouches come in different nicotine percentages. Click here to get more information on these products.