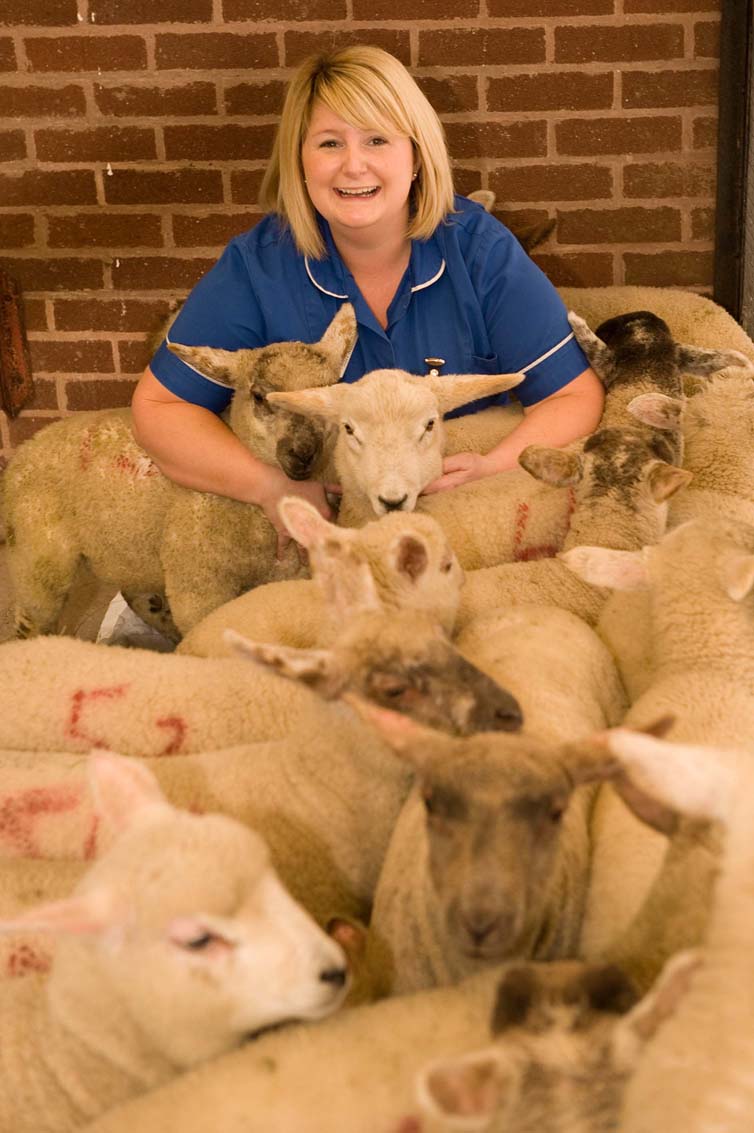 SIXTEEN lambs were found crammed into the back of two cars after being stopped by police on a motorway.

Twelve of the distressed animals were discovered wedged into the boots of a white Vauxhall Cavalier and a blue Rover on the M5 in Birmingham in the early hours of this/yesterday morning (THURS).

Three others were found on the back seats and one in the foot wells of the vehicles, which were occupied by SIX men – believed to be Romanian nationals.

All were arrested on suspicion of theft and are currently in custody assisting police with their enquiries after they were stopped by motorway police at 1.55am between junctions 2 and 1.

Acting Inspector Rob Barker, from Central Motorway Police Group, said: “We usually focus on serious organised crime. We have seized drugs and millions of pounds worth of assets – but never sheep.

“So it’s a first for the force and it has been quite an odd one – but we still have to take it seriously and our priority is the animals welfare at this stage.

“We believe they could have been taken because of the rising price of lamb – it’s something which is happening more and more particularly in the south west.

“We believe that these lambs however may have originated from the West Mercia or Gloucester area because of the last movements of the car and we would desperately like to reunite the lambs with their mums.

“The lambs are currently being cared for by the RSPCA but can only remain with them on a very short term basis.

“We are appealing for any farmers in the area to check their livestock and if they notice any missing to contact the Central Motorway Police Group.”

The lambs are currently being cared for by the RSPCA Barnes Hill in Birmingham.

A spokesperson said: “We’re just taken them in and looking after them while the police continue their enquiries.”

There are some markings  -red numbers on their left hand side – on the lambs and they appear to be about 4-6 weeks old.