HE is the eight-year-old child genius who stunned the world with his incredible art work.

But although young  Kieron Williamson paints like a master, he is still very much an ordinary child, as his handwriting shows on his latest masterpiece.

Signed ‘October at Polperro 2010’, the child prodigy dubbed a young Picasso has painted a scene inspired by a family holiday in Cornwall.

Yet the wonderful watercolours are a stark contrast to his writing at the bottom of the painting, which is the same as any eight-year-old’s.

Talking about his new paintings, Mum Michelle, from Holt, Norfolk, said: “Kieron loves the West Country and feels really inspired by it.

“We had two short trips there last July, but by the October visit, his whole attitude had changed. Instead of dashing off pictures, he spent hours painting views he loved. Before popping off for an ice cream and some fun on the beach of course.”

And when the ‘Mini Monet’ is not painting, he does what any other child his age is doing – playing football and computer games.

It was no different as a toddler, when he loved playing in the mud, exploring the outdoors and investigating creepy crawlies.

Kieron became a global phenomenon after a simple window display of his work caught media attention and made international headlines in 2009.

Now he is rocking the art world and has sold paintings worldwide. His first exhibition sold out in 14-minuets and has since achieved two further sell-out exhibitions and has a waiting list of more than 3000 people.

He will appear at the first viewing of his new work at Delamore Arts Exhibition in Cornwood, Devon on May 7 and 8.

According to his mother Kieron is excited not only to be exhibiting his work again, but also because he has chosen to give some of the proceeds to a local hospice.

“Kieron is very excited about appearing and showing his work in such a beautiful place – especially as some of the proceeds go to a really good charity like St Lukes,” said Michelle.

Many of his new works show a deep love of the West Country, with beautifully painted watercolours of Looe and Polperro inspired by a family holiday in Cornwall.

His remarkable work has been featured across the UK as well as globally on TV stations from America to Japan. In October 2010 Kieron also became the subject of a Channel 4 documentary, Child Genius

Delamore Director Gavin Dollard said: “We are delighted to welcome a talented young artist like Kieron,” said . “We have been watching his art develop and his new work is sure to amaze and delight visitors to Delamore.”

Word-search wrapping paper for every occasion

The face of success 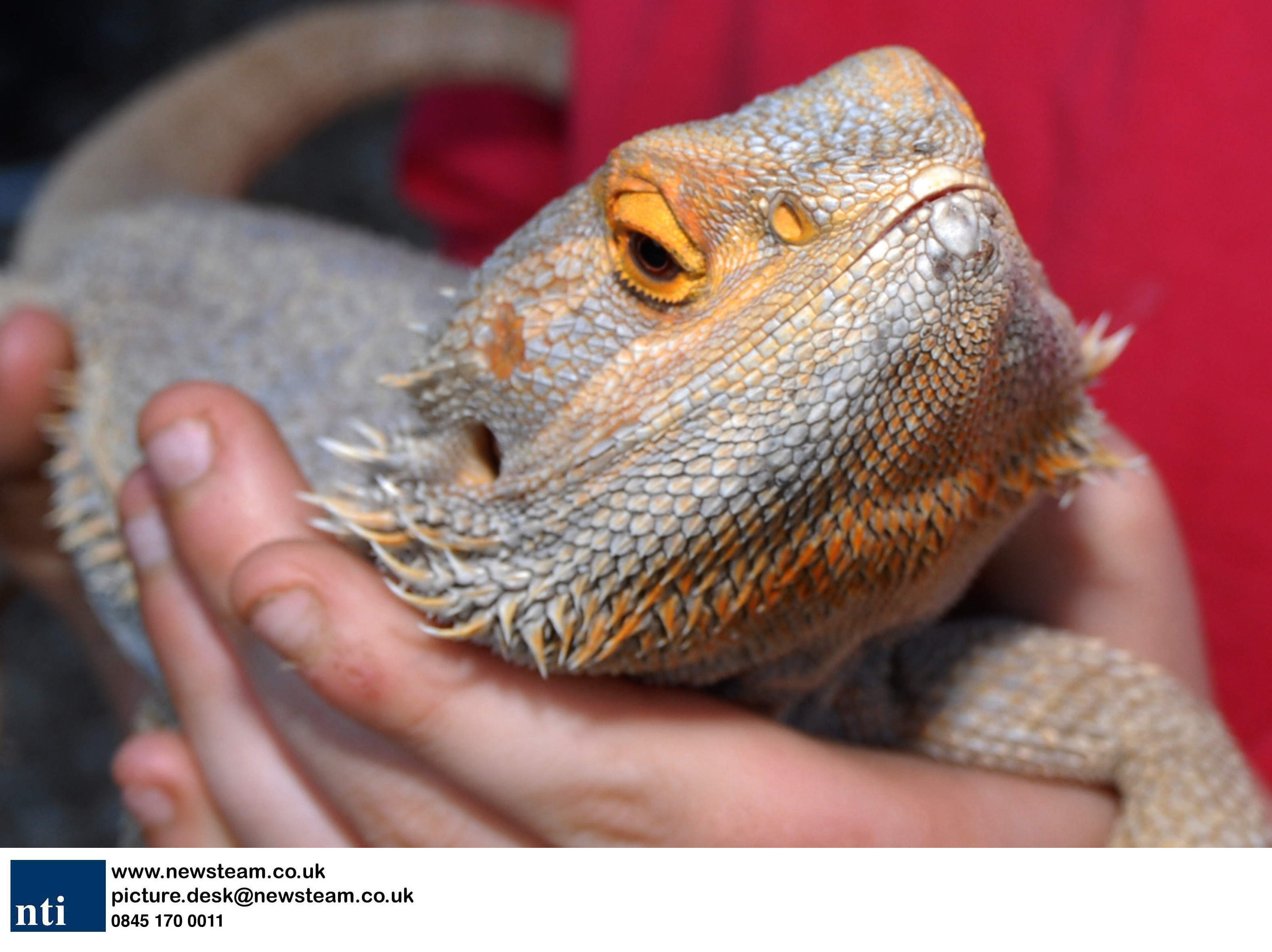 Missing dragon turns up at George and Dragon pub

A BEARDED dragon which went missing from home for a month turned up in ... 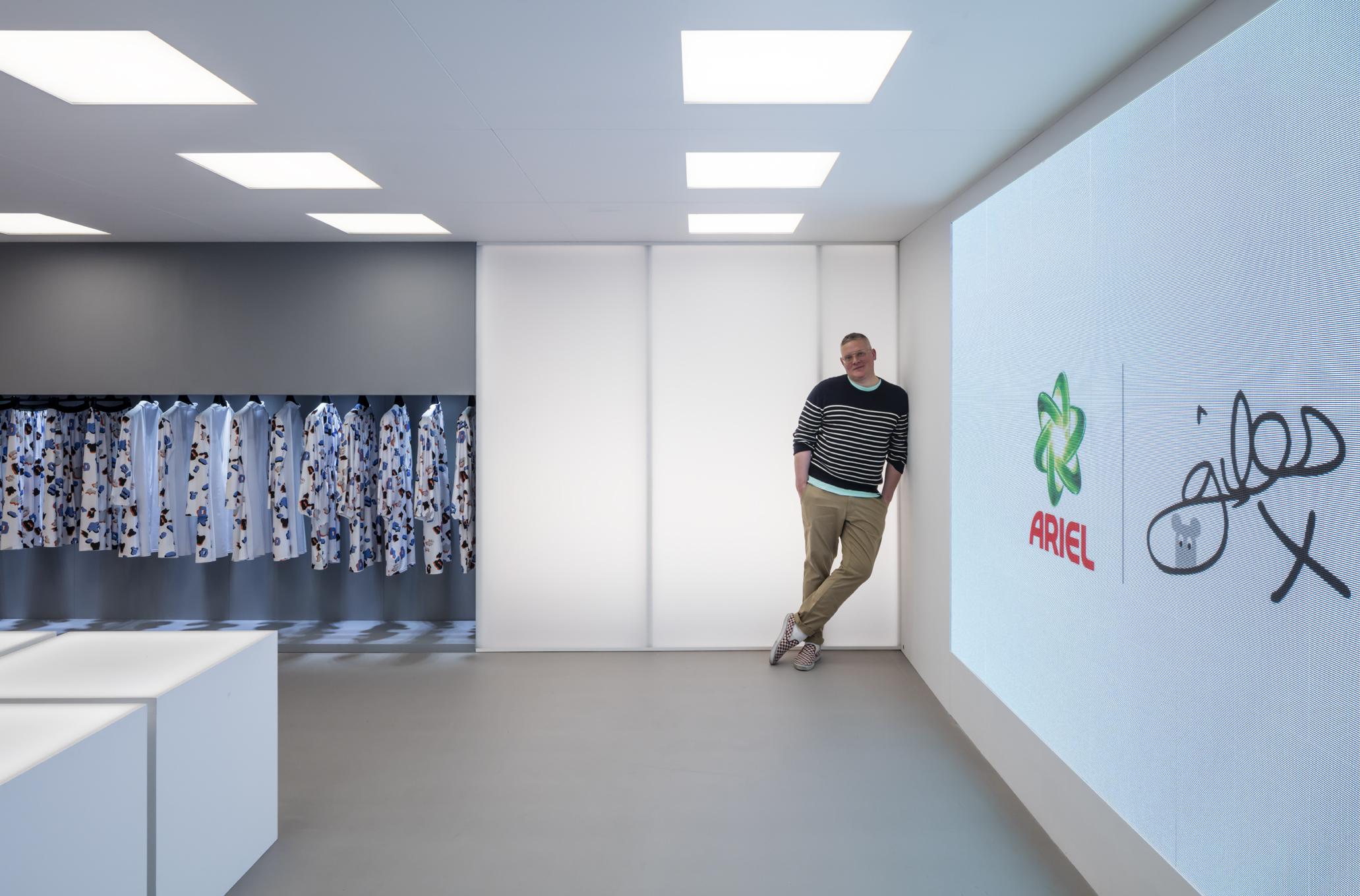 Millions of Brits are Suffering from First Wash Anxiety

Millions of Brits are suffering from FIRST WASH ANXIETY, according to new research, living ...

A POLICE force have revealed a list of bizarre reports they have had in ...