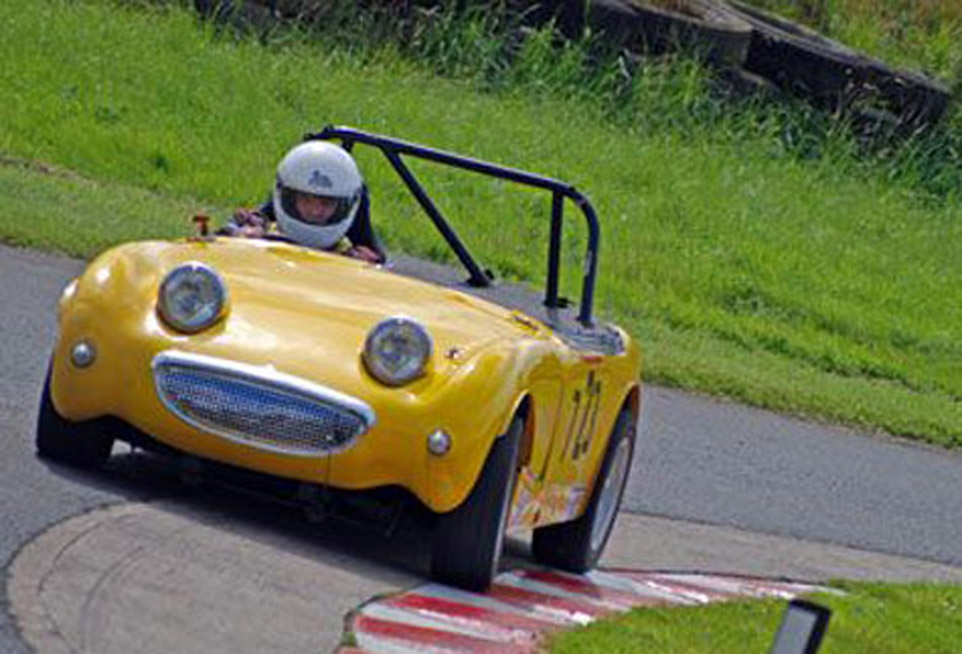 A CLASSIC motor racing champion died when he was crushed by one of his own cars which slipped from a hoist at his factory, an inquest heard.

The body of company boss Stuart Bullas – who has been fetaured on BBC’s Top Gear – might have lain trapped for two days before friends found him at BG Bullas Ltd, in Stourbridge, West Midlands.

Mr Bullas, 52, of Edgbaston, Birmingham, was managing director of his own plastic tubings company and a three-time amateur racing champion at the national Austin Healey Sprite Championships.

Black Country coroner Robin Balmain told an inquest opening that investigators believe the car had been strapped up on a hoist for it to be worked on, and slipped out.

“It appears the strap on the car had failed,” Mr Balmain said.

“The front offside wheel of the car was resting on Mr Bullas’ shoulder and neck.”

Post mortem results give the cause of death as traumatic asphyxiation, also known as crush asphyxia.

Mr Bullas’s body was discovered on Sunday. West Midlands Ambulance Service crews attended and handed the case over to police.

Spokesman Steve Parry said it had been “apparent” there was nothing paramedics could do.

Friends today paid tribute to the classic car enthusiast, who was a member of Hagley Car Club and the Bugatti Owners’ Club in Cheltenham.

“We’re all stunned by what has happened,” he said.

Mr Balmain adjourned the inquest to a date to be fixed to await the findings of a Heath and Safety Executive investigation.