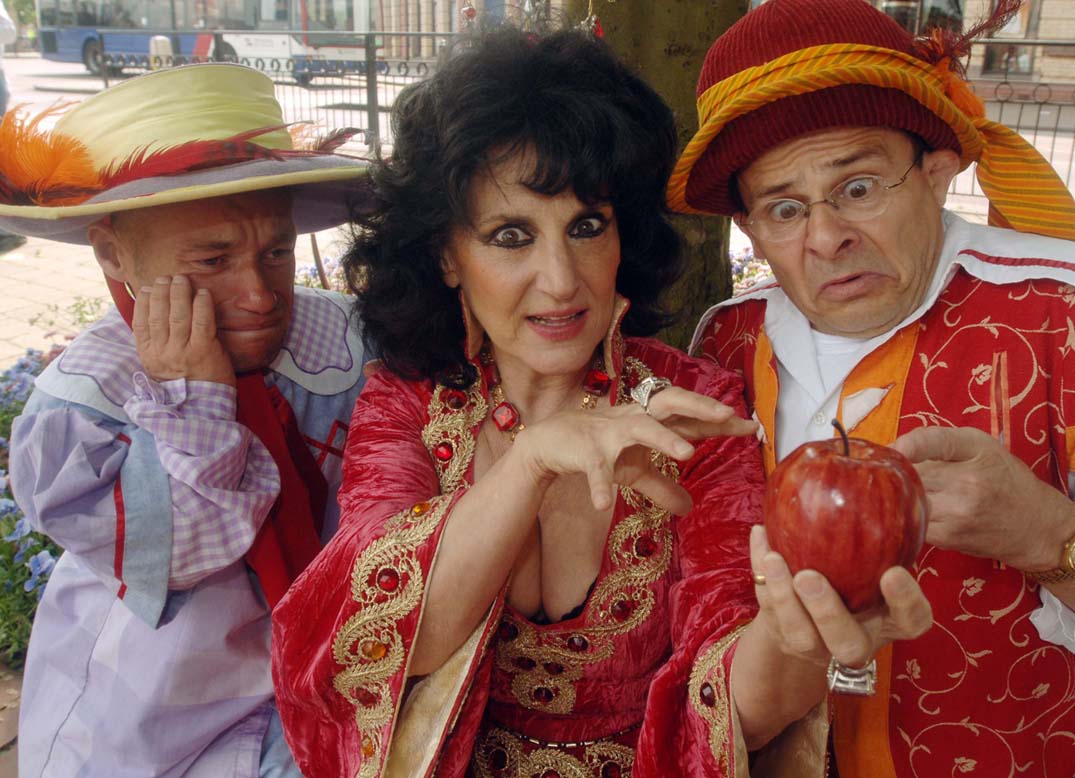 A THEATRE has axed dwarfs from a Snow White pantomime performance and replaced them with children in masks because they are too expensive.

The traditional seven dwarfs are the latest victims of the testing economical times, much to the disappointment of many families looking forward to watching the popular production.

Snow White and the Seven Dwarfs opens at the Wolverhampton Grand Theatre from December 10 and stars former Page 3 girl Linda Lusardi as The Wicked Queen and her husband Sam Kane as the Prince.

Seven dwarfs hired from an agency did appear in a previous production of the Disney classic at the Grand in 2006, which featured Birds of a Feather actress Lesley Joseph.

Mr Kiley, who is also director of QDos Entertainment, which is behind the production, blamed the soaring cost of pantomimes for the cutbacks as he revealed the company was investing “hundreds of thousands of pounds” in the theatre’s annual spectacular.

“Shows have become incredibly expensive as audiences expect amazing effects and sound quality they would get from the stereo in their homes,” he said. “We want the shows to be as fantastic as possible and we spend a lot of money on effects.

“It costs hundreds of thousands of pounds to put the show on but we have to balance that.

Mr Kiley claimed children worked “quite well”, adding: “With the masks and costumes on they look just like the Disney dwarfs.”

However, the move has not gone down well with many pantomine-goers.

One pantomime regular, who did not want to be named, said: “I could go to any amateur production and see children playing dwarfs.”

John Eley, a teacher, from Walsall, who was planning to go to the performance, said he had now changed his mind.

“It’s cutting corners isn’t it. How can you have Snow White and the Seven Dwarfs without dwarfs. It’s utterly ridiculous and I will not be attending.

“You could understand it at a school pantomime but not in a big theatre. It’s a bit of a rip-off.”

Jacqui Collins, a representative with the Thorntons agency, which organises a lot of work for dwarf actors, added: “It is a great, great disappointment.

“The dwarfs provide that bit of magic in shows like this.”

She said her clients were paid “a good rate” but work had dropped off in the recession.

Snow White runs at the Grand until January 22.

Auditions for 14 children and two standby ‘dwarfs’ will be held at the Grand this summer.