A GANG of money launderers have been jailed for a total of 59 years following one of the largest ever fraud investigations in the UK.

The group, which included company directors, a crooked Customs Officer and a bank official embarked upon the audacious 60million fraud which saw them fund lavish lifestyles – including ringside seats to a Mike Tyson and Lennox Lewis title match in America.

The final defendant, a professional horse-racing gambler, yesterday jailed for his part in the fraud.

Kuldip Singh Sander and the gang of 16 other men were jailed for a total of 59 years at following one of the ‘longest and most intense’ operations ever undertaken by HM Revenue and Customs.

The charges revolved around a complex multimillion VAT ‘missing trader’ fraud, orchestrated by the gang, which included a company director who purchased a Lordship with his crime profits.

The court heard the organised crime group fraudulently evaded VAT of around GBP60 million within the computer chip and mobile phone industry and laundered the proceeds of the crime.

This provided a luxury lifestyle for those involved including ringside seats for the World Title fight between Mike Tyson and Lennox Lewis in 2002 in Tennessee, USA.

Investigations over a nine-year period by HMRC involved breaking the audit trail of businesses based throughout the UK, Ireland, the Netherlands, Belgium and German.

The gang have since been locked up following trials dating back to 2005 at Northampton Crown Court and Birmingham Crown Court, with the final defendant being sent down yesterday.

On sentencing Sander, The Recorder of Birmingham, His Honour Judge Davis QC, said:

You have been convicted for offences of laundering substantial proceeds of crime in a sophisticated fraud on the revenue.”

Adrian Farley, Assistant Director for HMRC said after the hearing. This was not some kind of victimless crime, but organised fraud on a massive scale perpetrated by criminals all bent on making fast and easy profits at the expense of the British taxpayer.

“This was theft of revenue needed to fund our country’s public services but instead it fuelled their elaborate lifestyles.

“Missing trader fraud is not merely a paper fraud but often features links to other forms of criminal activity such as drug smuggling and violent crime.

He added: We have worked closely with law enforcement agencies in Belgium, the Netherlands, and Ireland on this case and will not stop in our fight to win the war on crime.

“We will take every action possible to identify and eradicate corruption to maintain the integrity and reputation of our organisation.

Ragbir Singh Hayer, 58, from Coventry, was jailed for 18 months for money laundering offences

Philip Leslie Harris ,55, from Sutton Coldfield, Birmingham, was jailed for two and half years in prison for money laundering offences.

Anthony Campbell, 62, from Birmingham, was jailed for two years for money laundering offences.

Former customs officer Enda Moen, 54, from Co. Armagh Northern Ireland, was jailed for three and a half years for conspiracy to cheat and as an agent agreeing to accept bribe.

Brendon McAleavey, 49, from Co. Armagh, Northern Ireland, was sentenced to two years in prison for agreeing to bribe an agent.

Philip Wharam, 52, from Horley, Surrey was jailed for six years for conspiracy to cheat the public revenue

Michael Marsden, 56, from Barking, Essex, was sentenced to four years in prison for conspiracy to cheat the public revenue.

Leroy McIntosh, 55, from Coventry, was jailed for five years for conspiracy to cheat the public revenue.

David Dwyer, 48, from Birmingham, was sentenced to four years in prison for money laundering.

Darren Cleverely, 44, from Birmingham, was jailed for 18 months for money laundering offences.

Dean Simons, 42, from Hinkley, Leics was sentenced to five years. for conspiracy to cheat the public revenue.

Magistrate accused of blackmail and possessing a dangerous weapon 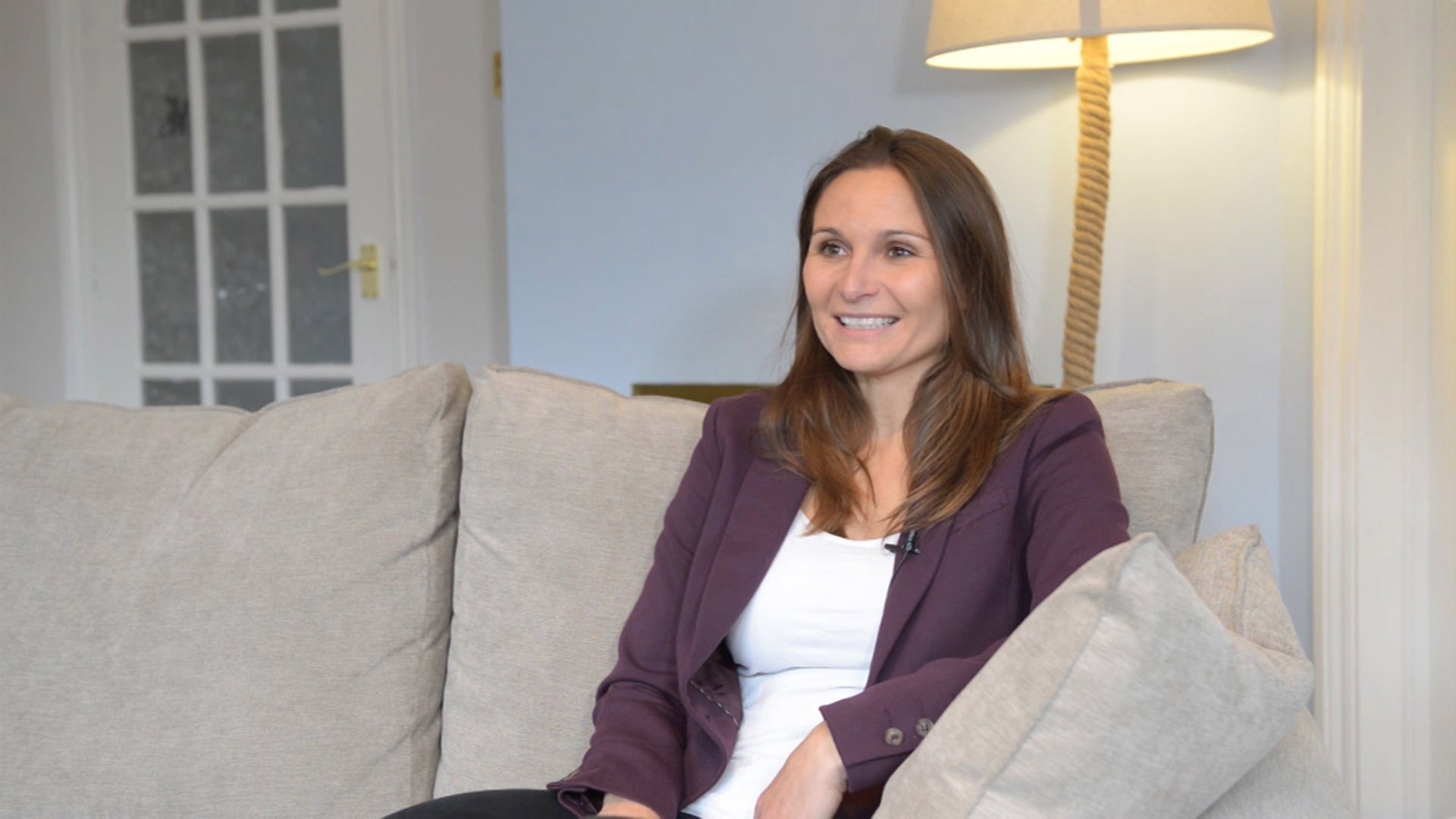 Seven in ten Brits feel it’s now acceptable to use a voucher on a ... 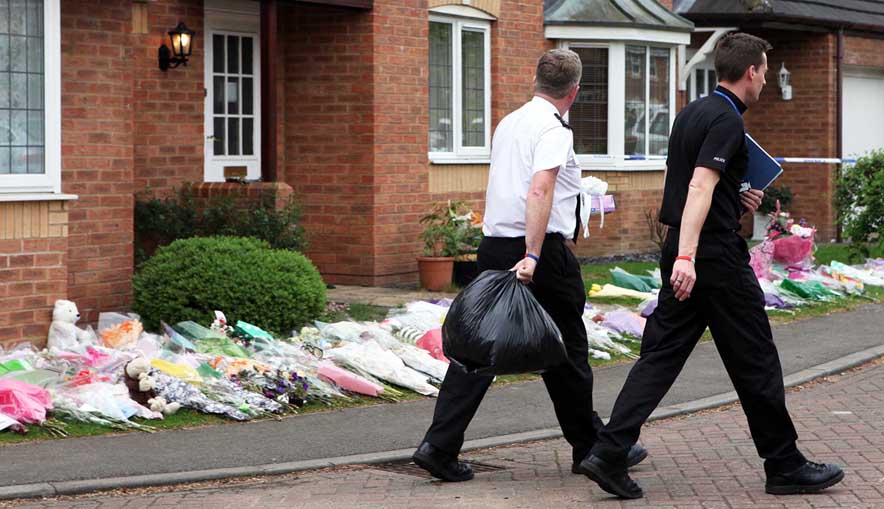 ANXIANG DU, the man being hunted for the brutal murder of a family-of-four has ... 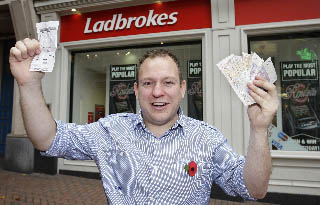 A PATRIOTIC punter is celebrating after scooping more than GBP100 on the dogs – ...