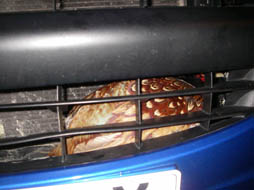 A MAN who ran over a pheasant was stunned to find it alive and well inside his engine after travelling a staggering 300 miles over three days.

Mike Walsh, who works as a security guard in Lutterworth, Leics, struck the bird when it
ran into the road while he was on his way home from work to his home in Birmingham.

After investigating, Mr Walsh could not see any sign of  the bird and, although a little shaken, he carried on with his journey.

It wasn’t until three days later, and after covering more than 300 miles back and forth between work and home, that Mr Walsh realised the fortunate pheasant was alive – but was stuck behind the grille of  his Peugeot 207.

Colleagues at his workplace called the RSPCA and an inspector attended the scene to tend to the distressed bird who described it as one of the strangest incidents they have ever attended.

“Thanks to the handy mechanical work of  one of  my colleagues, we managed to remove the pheasant which had become stuck between the radiator and the grille.

“Everybody likes a bit of grilled pheasant but this was taking it too far.”

Inspector Mitchell took the bird, which was remarkably healthy in spite of  its ordeal,
to a wildlife hospital.

It has since been returned to the wild.

Mr Walsh added: “When I first had the accident I was really upset about the bird.

“But when I inspected the car properly I saw to my astonishment this pheasant staring back at me with his beady eyes.

“I had driven more than 300 miles since then, and I cannot believe that it survived for so
long.

“It’s incredible, but I am delighted to know that it has been released back into the wild. It
was one lucky bird.”

Inspector Claire Mitchell said: “This is one of  the strangest incidents I have ever come across. It was remarkable that the pheasant had managed to get trapped in such a tiny space.

“It was taken to a wildlife hospital as it was a bit wobbly, hungry and dehydrated – but I am happy to report that it has now been released fit and well back into the wild.”

How the ‘otter half’ live

A GANG of money launderers have been jailed for a total of 59 years ...

A GANG of Asian yobs were taken on a council funded trip to a ... 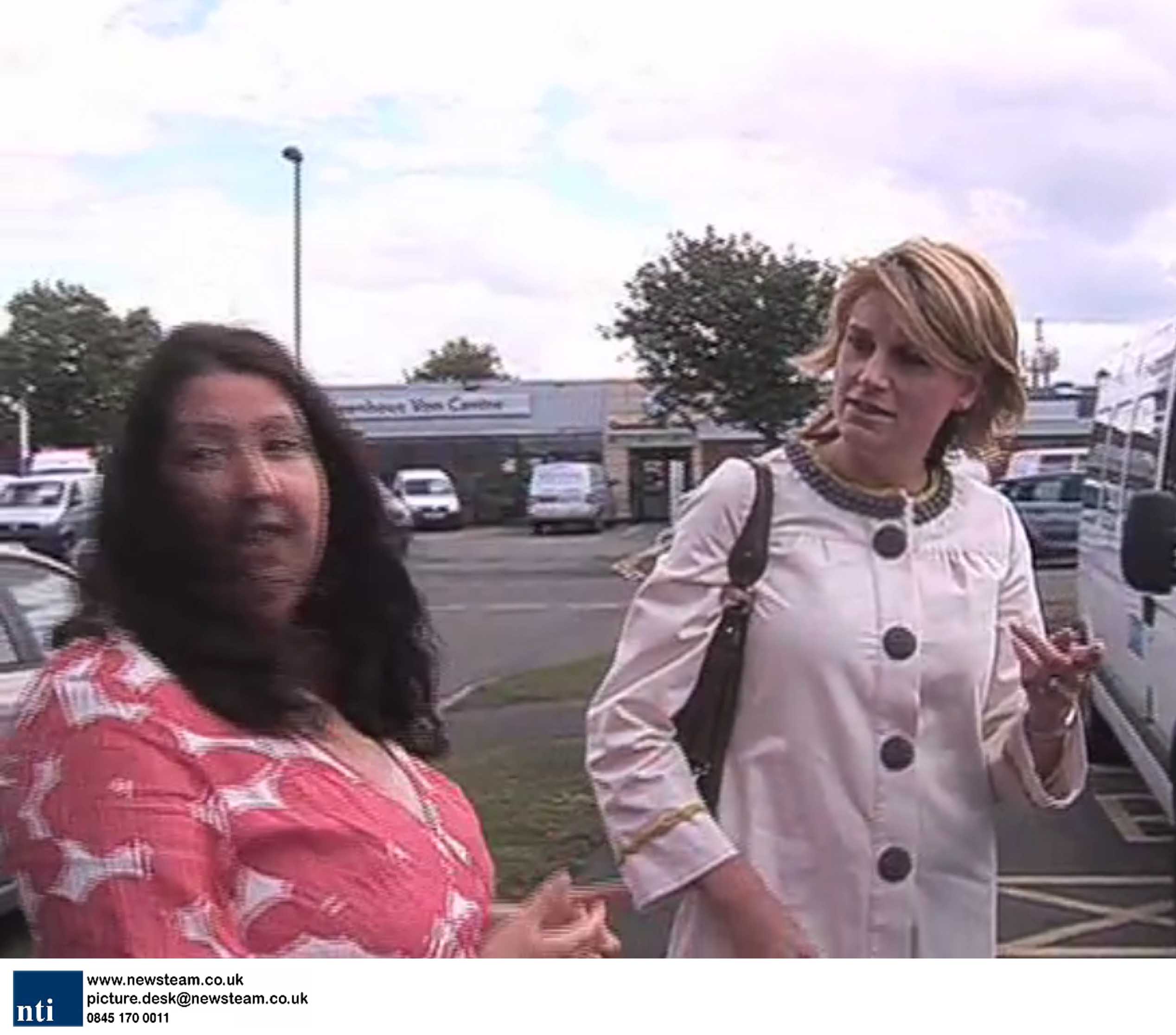 THE wife of House of Commons Speaker John Bercow was today left red-faced after ...