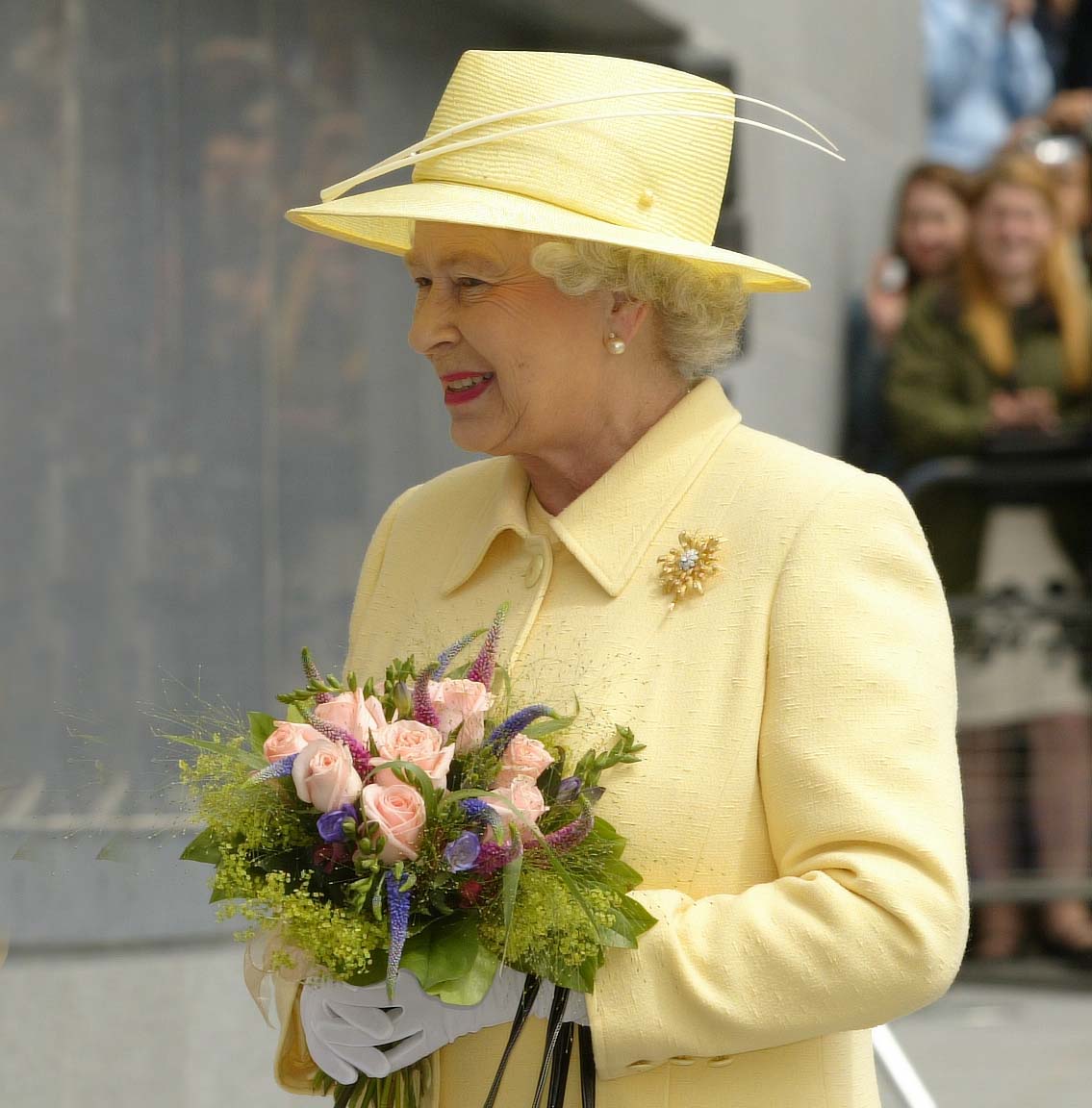 Ahead of the Queen making her historic visit to Republic of Ireland, bomb disposal experts have made safe a “viable” improvised explosive device near Dublin.

It follows a coded threat to Scotland Yard from republican dissidents yesterday (MON).

The discovery follows a massive security operation in and around Dublin after a bomb threat was issued by republican dissidents.

Irish police said up to 4,000 people were involved in the ongoing security operation for the four-day trip.

It is the first British monarch’s visit to Republic of Ireland since the country’s independence and comes as the country is experiencing renewed dissident republican violence.

King George V was the last reigning monarch to visit, in 1911, when what is now the Republic of Ireland was then part of the UK.