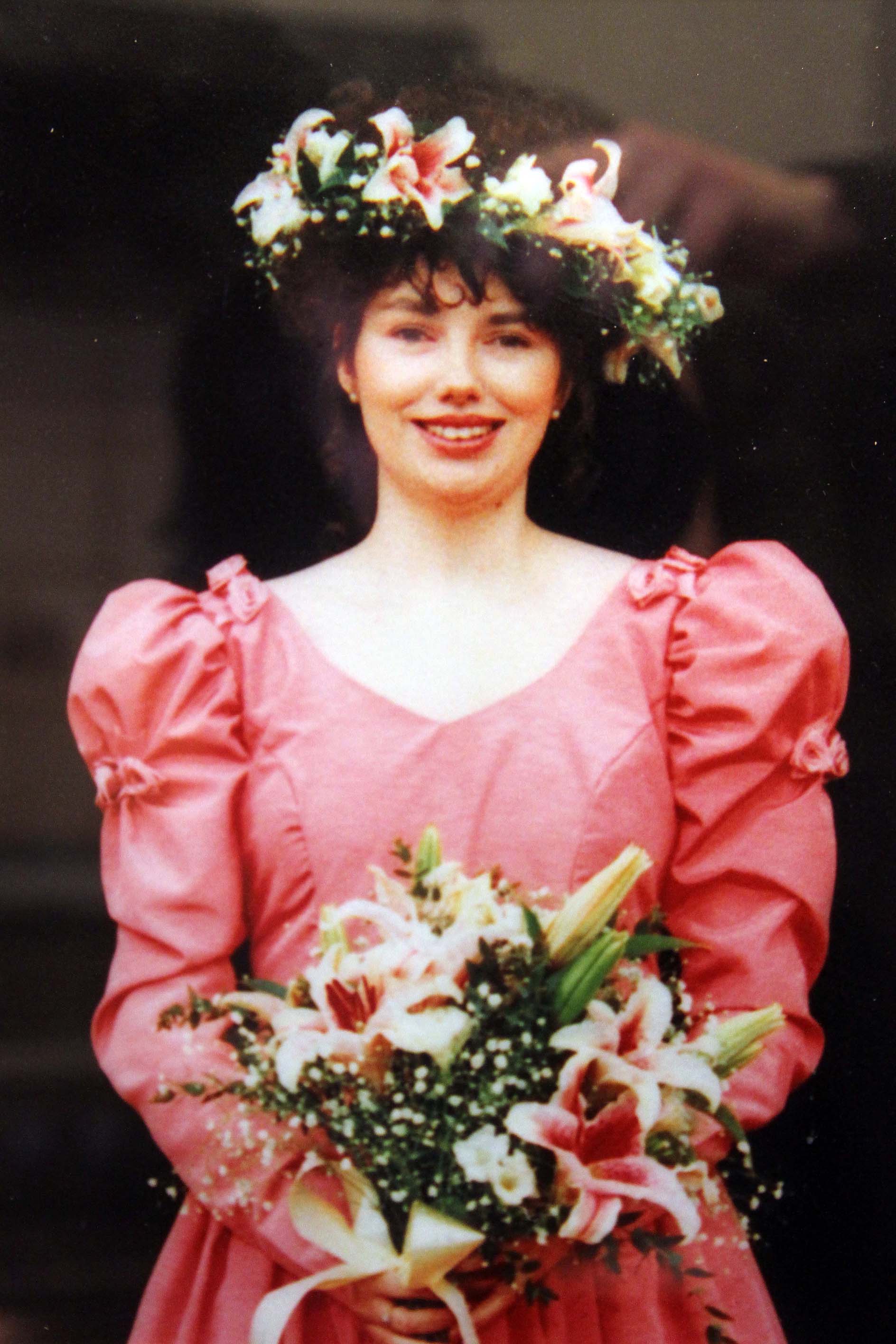 An investigation has been launched to see if social services failed Samantha Hancox, 40, who suffered from acute Obsessive Compulsive Disorder which left her too terrified to leave her home in Tipton, in the Black Country, West Mids.

The one-time law student was looked after by parents Ken, 76, and disabled mum Marion, 77, until they found her dead in an armchair in May last year.

A post-mortem revealed she had died from dehydration and a skin infection. Samantha’s devastated parents were initially arrested for manslaughter by cops but the charges were dropped last week.

Now bosses at Sandwell Council have ordered an investigation to discover if more could have been done to help the Hancox family.

The council’s corporate director for people, Barbara Peacock, said: “There is a review taking place and we will comment on its report as soon as it is concluded.”

Samantha was first struck down with the debilitating condition after the death of her grandma when she was 10 years old. Three years later she was so troubled that she had to be taken out of school.

The teen battled back, taking her O-Levels and studying law at Dudley College, but left before finishing her course when her phobia worsened.

She spent much of her adult life isolated in her parents’ home where she would shower for up to 20 hours a day.

Ken and Marion claim they were given no help by their local authority in dealing with their daughter. Samantha’s condition worsened after her dad went into hospital for a prostate operation in April last year.

Speaking previously, former factory worker Ken said: “When I came out of hospital I should have been resting, I had a disabled wife and a sick daughter and no-one gave us any help.

“We couldn’t cope but no-one came to help us.”

The head of one of the country’s leading charities for fellow OCD sufferers has condemned Sandwell Council for not doing more.

“It is absolutely unbelievable and completely unacceptable. The guidelines for treatment of OCD are set out by the National Institute for Clinical Excellence.

“It is a pyramid with a person being given a low level treatment of either drugs or therapy. If this fails then they progress up the treatment ladder until, if necessary, they are referred to a Centre of Excellence.

“I have no doubt that her life would not have ended the way it did if this had happened.”