‘Is Pippa’s Bum Still Better Than Mine?’

THIS unlucky motorist seems to have paid the ultimate price for making the error of telling his partner she wasn’t as attractive as Pippa Middleton.

The red-faced driver of the Peugeot 206, was caught on camera driving through Birmingham with ‘Is Pippa’s Bum Still Better Than Mine???’ daubed across the side of it in white paint.

It appears the scorned woman took revenge on the unknown man, who looks to have made the mistake of expressing his admiration for the royal wedding maid of honour’s most talked about asset.

The scruffy message was painted in bright white letters down the passenger side of the blue vehicle which was spotted in the Highgate area of the city on Wednesday afternoon – much to the delight of nearby residents who revelled in the unfortunate man’s misery.

Builder Clark Butler, 39, from Digbeth, Birmingham, said: “We’ve probably all thought it but never had the guts to admit it to our wives and girlfriends.

“It looks like this guy has made the number one mistake of being way too honest.

“Everybody knows if your girlfriend asks you whether someone is more attractive than them – never say yes, even if it’s true.”

His colleague Derek Bushell, 50, added: “We all had a good laugh about it but I can’t imagine he is too pleased about it.

“Its a slight over-reaction because Pippa’s bum is better than most women’s, she just couldn’t handle the truth by the looks of things.

“I wonder where he was driving too, because I wouldn’t be seen dead in that.”

Photographer Mathew Growcoot, who captured the moment, said: “It all happened so quickly because the driver wasn’t hanging around. He was shielding his face by the looks of it because everybody was pointing and laughing at him.

“I just whipped out my camera as quick as I could, I would have loved to have had a chat to him but he was gone in a flash.” 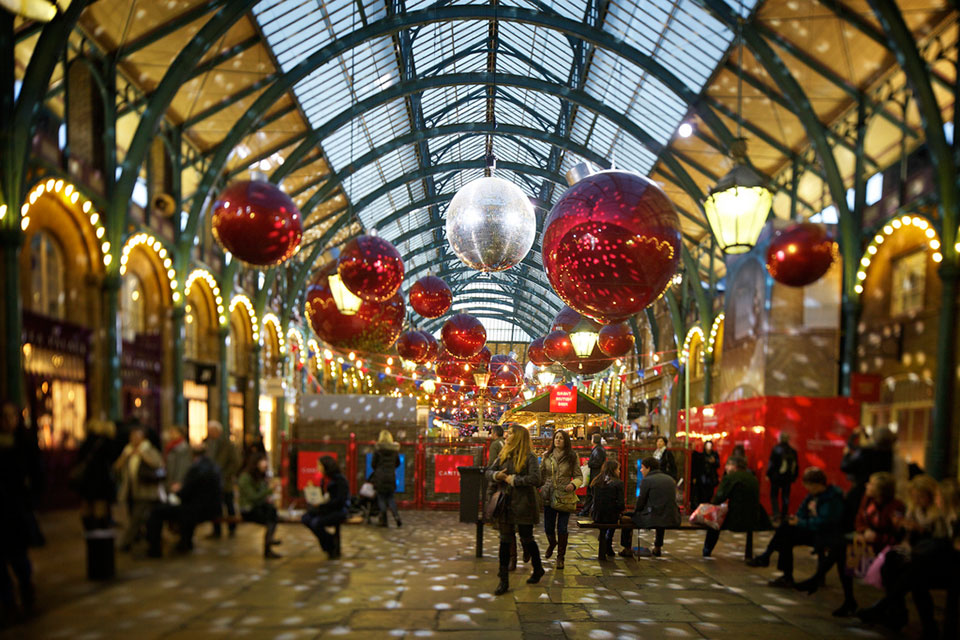 Sending Christmas Gifts Abroad This Year? Here’s How to Get Value for your Money

Three quarters of people aged 55 or over are concerned about being caught ...