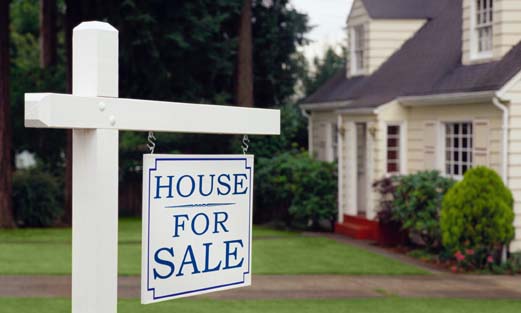 People living in the North of England get more stressed about moving home than people in the South, according to a survey by Bishop’s Move. Over a quarter of the North’s residents (27 per cent) listed moving home as the most stressful life event, compared with just under a fifth (19.7 per cent) of those living in the South. The study, conducted by the UK’s largest privately owned removals company, also revealed discrepancies in attitudes when gender and age were taken into account.

The research, conducted amongst 1000 respondents, highlighted a significant regional difference in how stressful moving home was considered. Nearly a third (31 per cent) of respondents from the North West, and over a quarter from Yorkshire and Humber (26 per cent) listed it as most stressful, compared with just 16 per cent in London and 18 per cent in the South East. People living in the West Midlands, however, are the most concerned by moving house: over 34 per cent listed it as most stressful.

Nationally, men get more stressed than women about moving: 25 compared with 21 per cent. In terms of age, perhaps surprisingly given the current generational divide in finances, it seems to be less of a worry for younger adults. Under a quarter (22 per cent) of adults in the 25-34 age bracket list moving house as most stressful, compared with a third (33 per cent) of 45-54 year olds.

Bishop’s Move comments: “It is interesting to see differences in regional, as well as age and gender-based attitudes to moving house. Given the significant financial implications of moving house I would suggest that the superior average wage, as well as higher number of high net worth individuals in London and the South East, could account for why moving house is less of a stress for people in these areas.

“The best way to reduce the stress that moving house can cause is to work with an experienced and professional moving partner. Whether moving nationally, or internationally, the best moving firms will help customers plan their move, spot any issues before they arise and find solutions to difficult problems to make the whole process as stress-free as possible.”