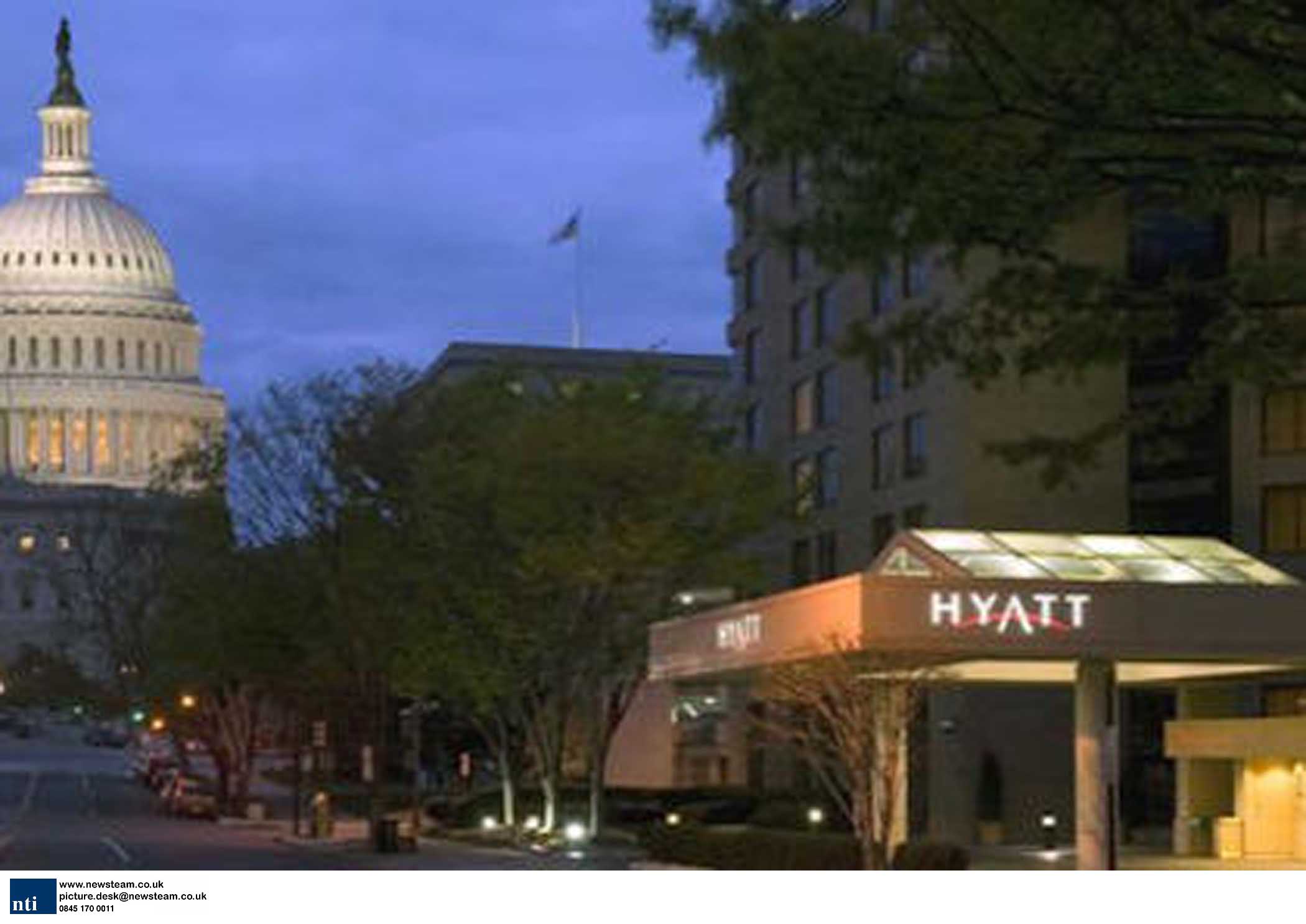 A COMPANY have struck a blow for holidaymakers everywhere, with a unique service which sees a undercover team go and capture the reality of many holiday resorts that use doctored photographs or image trickery to promote their getaways. 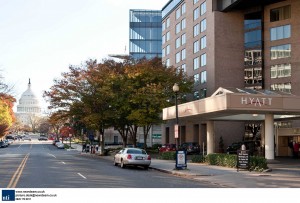 Those wary of where to book this summer, should maybe look no further than the website which has become the first in the world to expose the deceit of the worst culprits that use manipulated images in brochures and websites.

It will be a welcome tool for many who found themselves in a situation arriving at resorts to find they barely resembled what they had been promised.

Examples on the site include misleading images such as serene beaches, which are actually regularly packed with sunbathers, a huge department store cropped out of a photograph of a swimming pool in LA and huge industrial cranes cut from a beach scene in Hawaii.

Other eye-opening images include swimming pools which are considerably smaller than depicted and hotel rooms which barely represent the reality at all.

One picture by the Hyatt Hotel in Washington DC even shows the White House seemingly metres away when on closer inspection the President’s residence was a mere speck in the distance.

Site editors Kelsey Blodget said they set up the website so travellers could see the truth about a hotel as they often misrepresent their properties.

She said:” We came up with the Photo Fakeout series as a way to visually demonstrate what we do: show travellers the truth about a hotel.

“If you go and buy a car, you can test drive it, but you can’t return a vacation. Travellers deserve to know what they can really expect when they arrive.

“The extraordinary response this series has received is evidence of how needed our service is, and how unaware most travellers are of the tricks hotel marketers employ to make their properties look better than they are.

“Some of the tricks, such as staging and cropping, are less egregious, but we’ve been shocked by how many hotels outright Photoshop their images.

“At the end of the day, though, any method employed that makes the property look or feel differently than it does in reality is misleading.

“We think these hotels should be called out for their tactics, and consumers made aware of what to look out for.”

The website send undercover reporters to stay as guests at hotels, and they take hundreds of photographs of write in-depth reviews of every property covered.

They have taken over 50,000 photos across thousands of hotels in 23 popular tourist destinations across America and the Caribbean since they began in June 2009.

Ellie Seidman, founder and CEO of Oyster.com, said: “Quite simply, travellers today have no reliable source to rely on for hotel information and hotel reviews.

“Reading hotel websites and anonymous reviews, people can’t discover the truth. There are tremendous differences between what our reporters bring back and the marketing distortions of the hotel industry.

“The vast majority of hotel descriptions and photos circulating on the Internet originates in the hotel’s own marketing departments and gets reproduced over and over as legitimate truth – but it’s often highly misleading.

“By pulling back the sheets and revealing what you’re really going to get, Oyster Hotel Reviews will fundamentally change the way people make hotel decisions.”

“We understand that hotel stays are one of the few things you can’t try before you buy – and usually the most expensive part of travel expenses.”