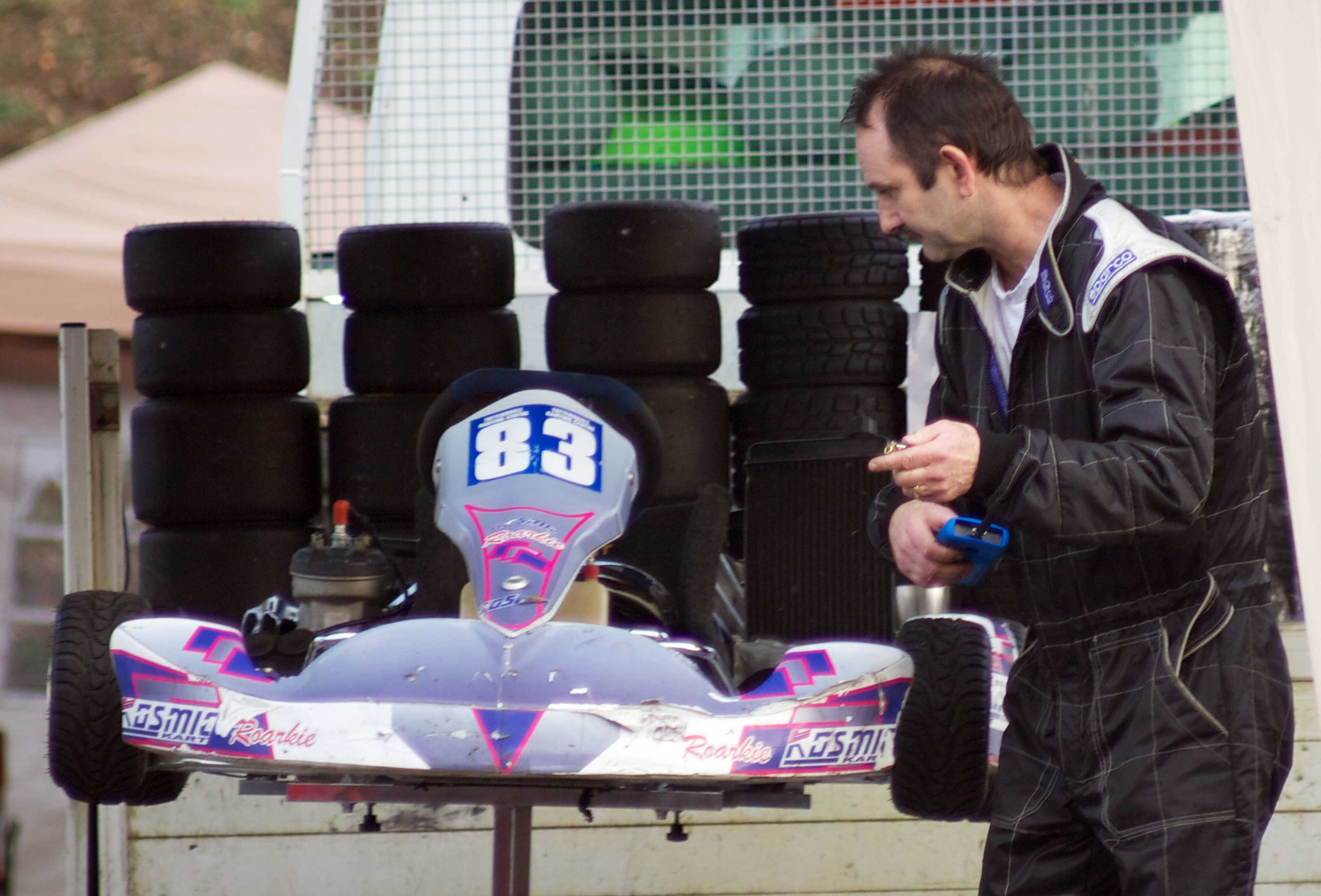 The mayor of Horncastle has been accused of shunning his civic responsibilities by failing to attend the town’s Remembrance events at the weekend.

Calls for Coun David Roark to resign have been sounded by Horncastle residents following his decision to attend a race meeting with his family at Tattershall Kart Centre.

Defending his decision, Coun Roark said it was agreed at October’s meeting of Horncastle Town Council that he would not attend.

He added:  “The council had made arrangements for the deputy mayor, Fiona Martin, to stand in for me as I could not be present.

“It is only a representation – it is not a town council event. There is nothing to say that as mayor of Horncastle I have to attend.

“There was a representative in my place. I’m not paid to be a councillor.

“If I want to do something with my family it’s my choice. I am a volunteer like every other councillor.”

On calls for his resignation, Coun Roark added: “I’m not resigning. I wouldn’t contemplate it.

“If it had been any other weekend I would have been happy to attend.

“I have done nothing wrong.”

Coun Roark said: “I was not asked to attend.

“I knew about it but I have a business to run.”

A member of Her Majesty’s Armed Forces in Horncastle described Coun Roark’s decision as a “disgrace to Horncastle.”

They said: “Have the decency to resign from the office of mayor and the town council Mr Roark as you have put personal commitments before your civic duty as mayor of this historic town.

“Your failure to lead the town in the Remembrance Day service and parade last Sunday was a disgrace.

“You dishonour the town and more importantly those we remembered on this day, who gave their lives to preserve the freedom of our country.

A serving member of her Majesty’s Royal Air Force said: “I would just like to comment on the good turn out at the Remembrance parade on Sunday.

“Once again the people of Horncastle turned out to support one of the most important days in the calendar.

“Apart from Horncastle’s mayor. Apparently the post of Horncastle mayor is to be present at a go-karting meeting on the day of Remembrance!

“Maybe the mayor wants to resign from his job and go for chairman of F1 racing.

“He maybe more popular there than he seems to be in the town.

“I can’t really put into words what I really think of him, but let’s hope he does the honourable thing.”

Sunday’s events in Horncastle included a parade from the towns Stanhope Hall to the Queen Street Methodist Church where a Remembrance service was held.

The ceremonies concluded with a march from Queen Street to Horncastle War Memorial Centre in North Street for the laying of wreaths and a two-minute silence in memory of those killed in conflict.