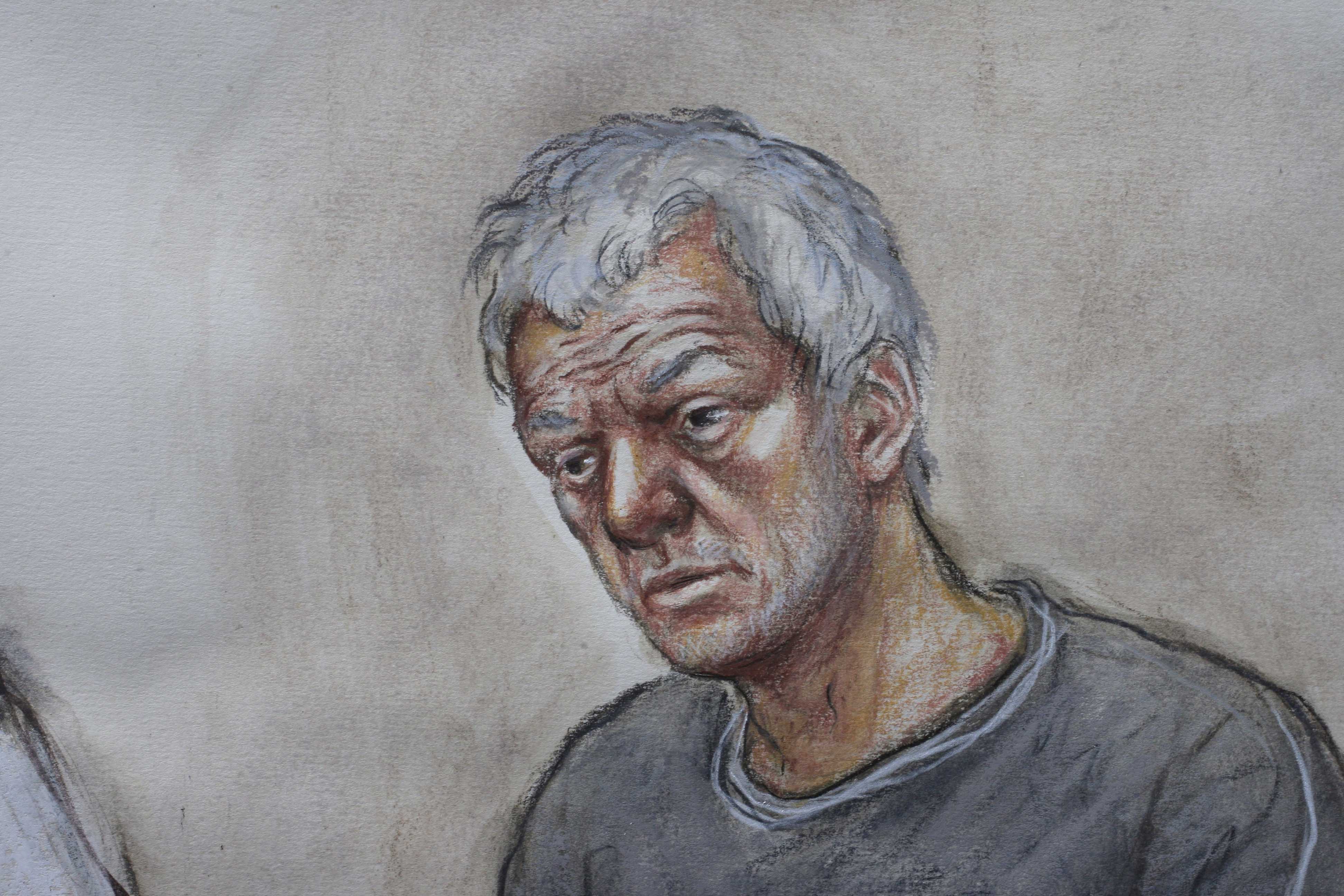 A MAN has appeared in court charged with the abduction and sexual assault of a 10-year-old boy and the kidnap of an 11-year-old girl.

He was charged with the kidnap of the young boy, which sparked a two-hour long police hunt on Sunday.

The youngster was only saved when a neighbour heard his pleas for help and called police.

He was reportedly found in a flat decorated with Christmas decorations with his arms bound and a white sheet wrapped around his body.

Jackson was also charged with unlawfully detaining the boy, making threats to kill with the intention that the victim believe that threat would be carried out, and the touching of someone under 13 in a sexual nature.

Jackson, who has unnamed previous convictions dating back to 1983, was also charged with taking an 11-year-old girl, without her parents permission, on September 14 of this year.

No application for bail was made by Carl Vasey, defending, and Jackson was remanded in custody until a plea and direction hearing at Wolverhampton Crown court on February 8.

In a five minute hearing, in which Jackson, who appeared unshaven and wearing a baggy grey Adidas hoodie with jeans, spoke only to confirm his name and address.

Magistrate Keith Barnfield said: “I am remanding you in custody.

“You will appear at Wolverhampton Crown Court on the 8 February 2012.”

Ex-wife Lisa Grose speaking from her home in Rowley Regis, who has an A4-size cut-out of the singer Michael Jackson sitting in her kitchen, said after the case: “I haven’t had anything to do with Michael since we divorced in 2000. We got married in Birmingham in 1995. It was a low key affair with just friends and family.

“But it didn’t work out. My life has moved on since then.

“But this has all come as a bit of a shock to say the very least.”