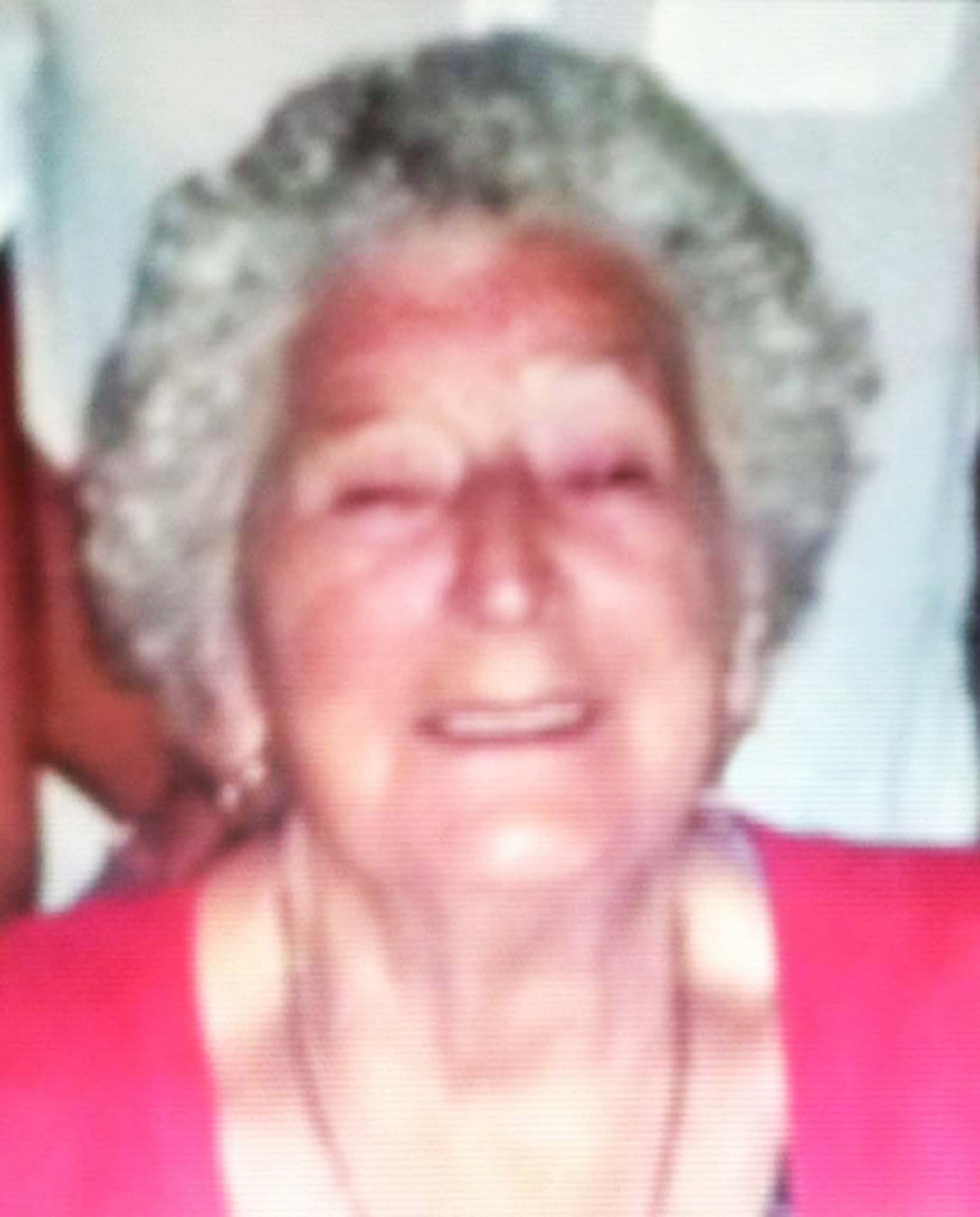 A ‘FIT and healthy’ pensioner died after she waited an hour and a half for an ambulance to arrive at her house from almost 20 miles away.

And when she finally arrived at hospital Phyllis Asten, 87, who had fallen and broken her hip, had to wait on a trolley in a hospital corridor for another HOUR.

But while she was waiting, she suffered a heart attack and died at Northampton General Hospital on Tuesday.

An investigation has been launched into the standard of care provided to the pensioner, which her angry son-in-law has branded ‘unacceptable’.

Mrs Asten had been letting out her dog in the garden of her bungalow in Spencer, Northampton,when she fell over.

Mrs Asten’s nine-year-old great-grandson Callum Wright was at her house and he then raised the alarm with neighbours, one of whom was a retired paramedic who then called 999 shortly after 4.30pm.

Despite another four 999 phone calls, an ambulance did not turn up to provide treatment to Mrs Asten, who sustained a broken hip as a result of the fall, until shortly before 6pm. The ambulance that arrived had been sent from Market Harborough.

After an hour, Mrs Asten suffered a heart attack and she was then rushed in to the resuscitation area of the hospital.

Doctors managed to revive Mrs Asten but her family was told that, due to the weakness of her heart, they would not be able to operate on her broken hip.

Mrs Asten later died in the resuscitation area at about 9.30pm.

Mr Diggin, who arrived at his mother-in-law’s house shortly after the first 999 call, said: “She fell over on some concrete slabs and we were told not to move her but after 40 minutes we had no choice but to take her inside as it was extremely cold.

“We used a wheelchair to get her in to the bungalow and on to the bed but it wasn’t until 6.30pm that we arrived at the hospital which is not acceptable.”

Mr Diggin said that when he arrived at the hospital he saw at least seven ambulances waiting outside Accident and Emergency as paramedics were inside waiting to hand over patients on trolleys in the corridor they had brought in.

Mr Diggin said: “At the end of the day, I think someone who is taken in to hospital by ambulance should be assessed a bit quicker.

“My mother-in-law was very fit and did everything for herself. People do not normally die from broken hips.

“She should not have been left to sit outside on the cold concrete slabs for 40 minutes.”

Mr Diggin said his wife Elaine was finding it very hard to come to terms with her mother’s death.

He said: “We can’t accept that at 4.25pm she was fit and healthy and then five hours later she is dead. The circumstances of her death make it very hard to come to terms with.”

Mr Diggin said that Mrs Asten was due to move in with him and his wife in their house in Duston this month and had been looking forward to a holiday in Crete in August.

Mr Milligan said: “EMAS received a call at 4.32pm on Tuesday to an elderly lady who had fallen. At that time her condition was stable and the call was categorised as needing a 30-minute response.

“An ambulance was dispatched at 4.38pm and was on its way. Unfortunately it had to be diverted to a patient who had suffered a cardiac arrest.

“A further ambulance was dispatched when one became free at 5.27pm. The lady was assessed as needing hospital treatment and was taken to the Northampton General Hospital. At this stage the lady was conscious and accompanied by members of her family.

“Whilst waiting to give a clinical handover to A&E staff, our patient went into cardiac arrest. The paramedic who was with her at the time shouted for help and took her straight to the hospital resuscitation area, where she was successfully resuscitated.

“We are sorry to hear that she later passed away and offer our sincere condolences to her family and friends.”

Chief executive Gerry McSorley said: “I offer our condolences to the patient’s family.

“We have now begun a thorough investigation into the care we provided and the circumstances surrounding this patient’s death,” Mr McSorley added.