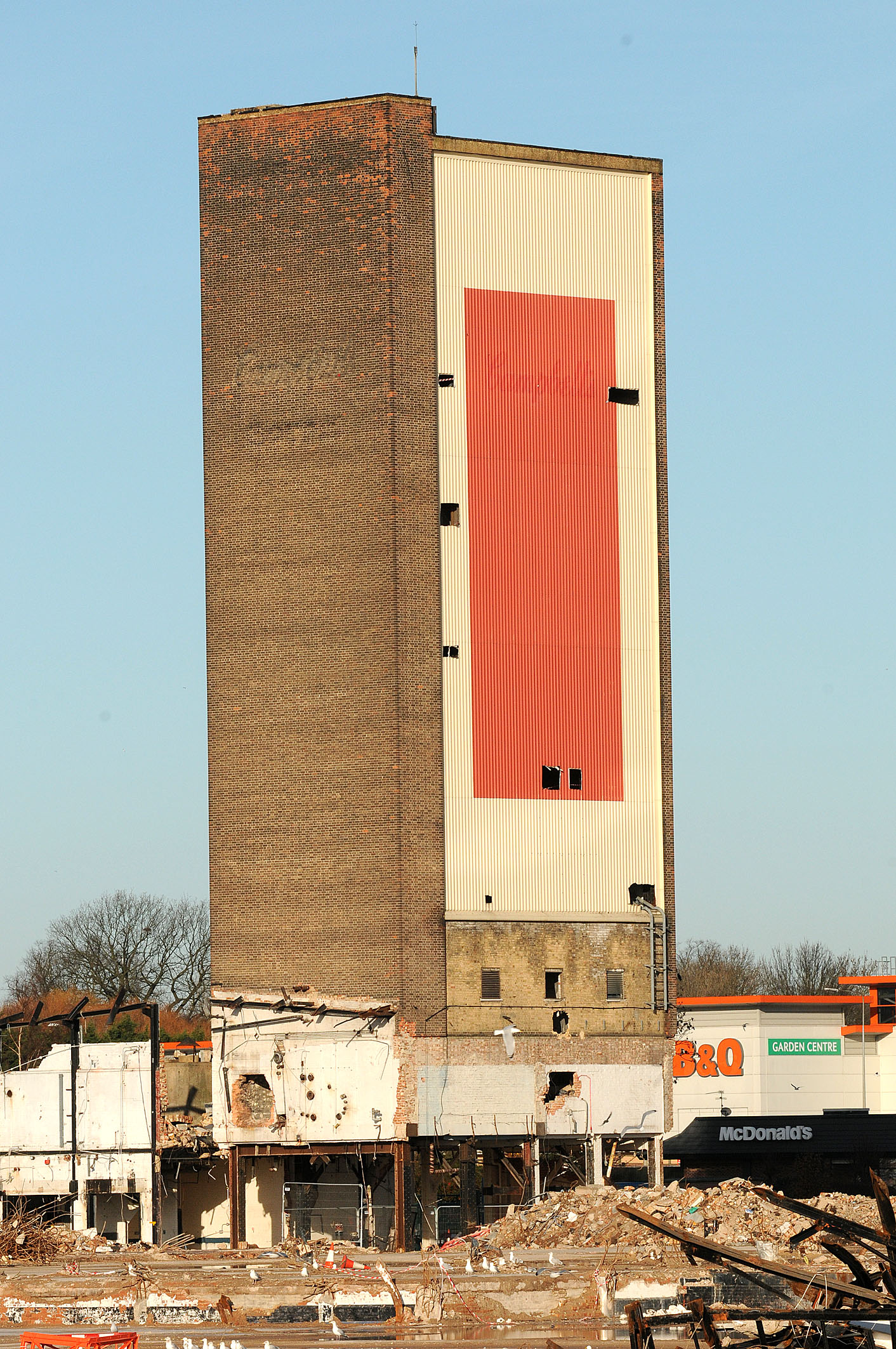 A FORMER Campbell’s factory which claimed the life of a dad in a steam blast is to be blown up – with his daughter hitting the detonation button. 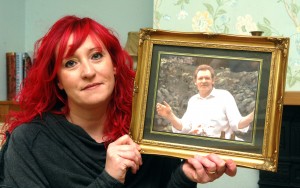 Sarah Griffiths will finally get closure and be able to move on with life after her father Mick Locke was killed in an explosion at the site in Kings Lynn, Norfolk, in July 1995.

She was a newlywed at the time, having married husband Simon five weeks earlier, when her 52-year-old father was fatally scalded by a blast of steam while trying to close a huge pressure cooker-type machine.

And this weekend she will finally get closure from the painful memories when she sees the tower come crumbling down in a controlled explosion.

The 41-year-old  from Clenchwarton, Norfolk, was chosen from 45 nominees to have a hand in the town’s history because of the sense of closure which felling the tower on Sunday will bring her.

Her father gave her away at the wedding, but she has never been able to relive the happy day.

“I have never watched my wedding video because there are too many painful memories, although I hope to do so one day soon,” she said.

The mother-of-two continued: “The tower is a constant reminder that I have been robbed of my dad. I see it whenever I go past on the train or shopping with my two children, who never knew their grandad.

“I’m a bit choked up about it because it’s a big thing for me to do and I feel very pleased to be given the chance of closure – I think the others would understand.”

Mr Locke, who lived in Kings Lynn, and colleague Jim Tripp, were working on a 10ft high retort, used to sterilise cans and jars at Campbell’s, when the blast happened.

The inquest was told the retort lid would not close properly and Mr Locke was using a closing spanner when the blast occurred.

Sarah added: “It took a lot of time to get my dad from the premises because they had to cut down railings to get the stretcher up there. Then he had to endure being driven by ambulance to hospital in Norwich when he should have been airlifted with Jim Tripp to a specialist burns unit.”

Mr Tripp, another of the nominees, suffered 80 per cent burns and was left severely disfigured.

Mrs Griffiths, who was working in a hairdresser’s at the time, first heard about the incident from a Campbell’s employee who came into the salon after finishing her shift and expressed surprise she was still at work.

She gave her nine-year-old son Charlie the middle names Michael Locke in memory of her father and she and Simon also have 12-year-old daughter Madeleine.

Mrs Griffiths said: “I feel honoured that I have been chosen against so many other people. I hope they understand my need to do this, especially Jim Tripp as he went through the same experience and has had skin grafts and everything, bless his heart.”