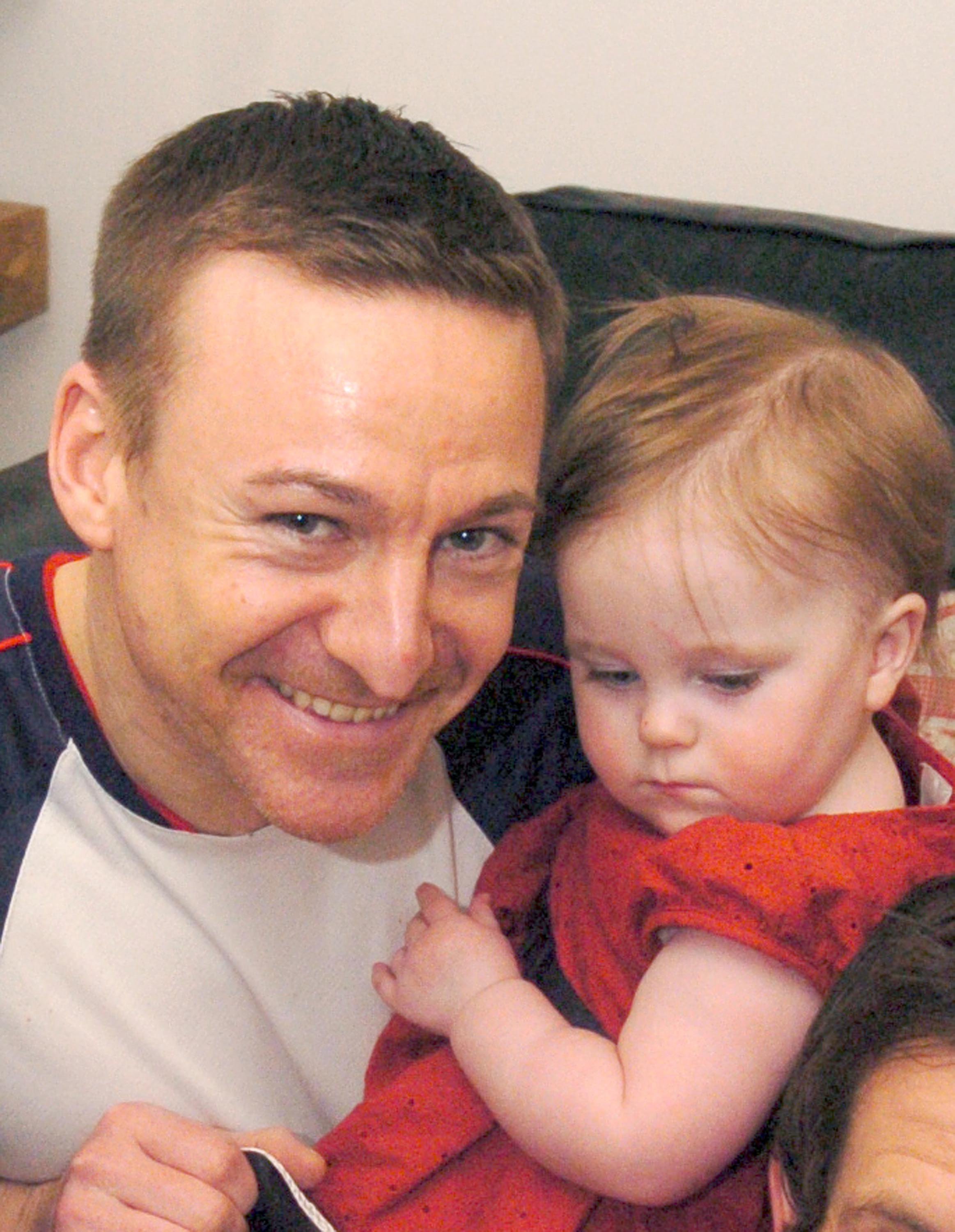 A BABY girl who weighed less than a bag of sugar with hands as small as an adult fingernail when she was born four months premature is celebrating her second birthday following a remarkable recovery. 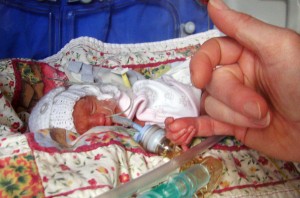 Little Poppy Richards weighed just 1lb 7oz and had to fight for her life when she was born unable to breathe for herself with what doctors described as a ‘bleak’ chance of survival at Royal Shrewsbury Hospital in July 2010.

Incerdibly, the brave youngster, from Telford, Shropshire, is showing no ill effects from her premature birth and is approaching her second birthday in good health after coming on ‘leaps and bounds’ in the last two years.

Speaking about her incredible recovery, Poppy’s parents Jennifer and Andy Richards admitted they were fearing the worst after their daughter’s extremely premature birth.

“Poppy came into this world 16 weeks before she should have, she weighed just 1lb 7oz,” said Mrs Richards.

“It’s hard to explain just how small and fragile she was, but her eyes were still fused shut, and her whole hand was around the same size as my thumbnail.

“She suffered from some bleeding on the brain during birth and was unable to breathe for herself. She was so tiny and susceptible to infection that we were unable to hold her until she was two weeks old.

“From what the doctors told us at the time, Poppy’s outlook was pretty bleak.”

In order to thank staff at the hospital’s neonatal unit, who nursed their baby daughter to health for 100 days, Poppy’s grateful parents have launched a new campaign – which they hope will raise GBP20,000 for new equipment.

“She is only with us today thanks to the amazing work carried out by the neonatal unit in Shrewsbury,” added Mrs Richards.

“Thanks to the exceptional level of care she received, we were able to take her home 100 days after her birth.

“She has come on in leaps and bounds and so far appears to have no ill effects from being born an ‘extremely premature’ baby.

“She really is a shining example of the work they do.”

As a result, the delighted couple have launched the ‘Support Our Miracles’ campaign and are planning a series of fundraising efforts – the first of which will later this month when Mr Richards and two friends run the 19 miles from their home in Telford to the neonatal unit in Shrewsbury.

For more information about the initiative or to donate visit www.justgiving.com/Support-Our-Miracles.