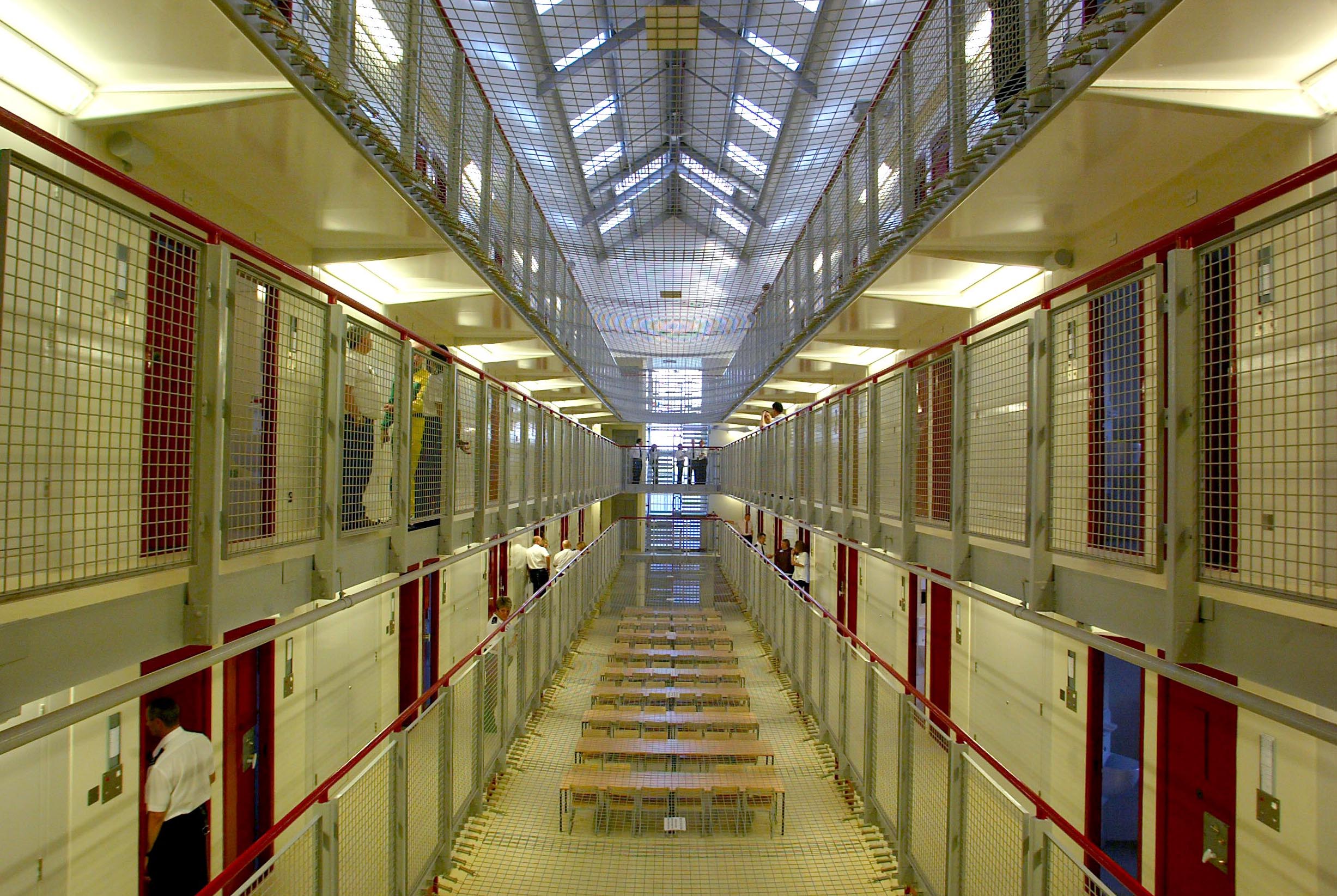 PRISONERS are tucking into luxury meals such as hot roast dinners, ciabatta sandwiches and mushroom strudel to mark special occasions, it has been revealed.

Details released under the Freedom of Information Act reveal braised pork chops, goulash and poached fish were also on the menu at  prisons across the West Midlands on Christmas Day and on Prince William and Kate Middleton’s wedding day.

At Featherstone Prison, in South Staffordshire, a fry-up breakfast was on offer on Christmas Day last year, before inmates tucked into a full roast lunch and bread pudding.

A range of ciabatta sandwiches with sausage rolls, pasta salad, crisps and chutney was served up for dinner before a dessert of mince pies and fruit.

Deep-filled mince pies and custard sauce were dished up for dessert.

Meanwhile criminals at the jail got the choice between a roast beef or chicken dinner, poached fish, chicken curry, Austrian mushroom strudel or vegetable pasta bake for the Royal Wedding on April 29 last year.

Prisons provided the meals at an average cost of £2.20 per inmate per day.

A fry-up was on offer for HMP Shrewsbury inmates before a roast and Christmas cake but there was no special menu for the Royal nuptials.

Emma Boon, for the TaxPayers’ Alliance, said: “Taxpayers have tightened their own belts this year, so the cost of catering for those doing time will be difficult to swallow.

“We don’t expect inmates to survive on porridge but it is unfair that taxpayers are funding treats for inmates that they might not be able to afford for themselves.”.

Prison Service spokeswoman Suzanne O’Brien has hit back at criticism, saying: “The average cost of prison food is GBP2.20 per prisoner per day. Prisoners may be given alternative menus to mark commemorative days but the cost must be met within the existing prison budget.”

At HMP Hewell in Redditch, prisoners on Christmas Day were offered roast turkey and trimmings. For the regal occasion prisoners could choose fish and chips or doner kebab.

South Staffordshire Conservative MP Gavin Williamson said: “I’m not saying that prisoners should eat gruel, but it does look excessive in terms of the choice and variety on offer.

“It needs to be remembered that these people are serving time for crimes they have committed and while they should have decent, basic food, I do question the variety.

“It looks as though prison authorities got carried away.”