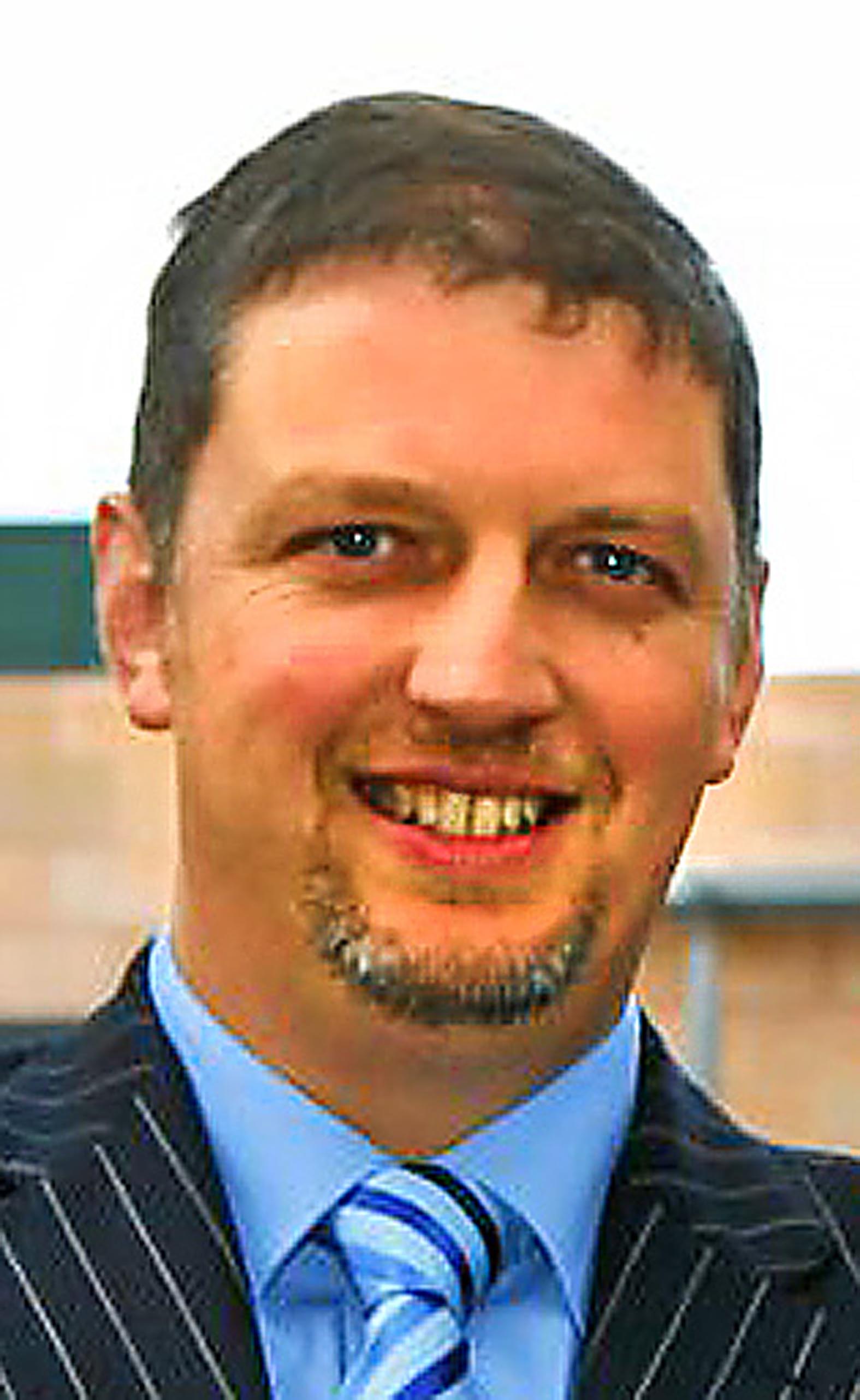 A PRIMARY school headteacher has outraged parents by taking a week off during term time for a skiing holiday – bending strict rules normally levelled at pupils and their families.

Despite that fact that parents at Woodlands Primary School in Telford, Shropshire, face fines of £100 if they take their kids out of school during term, head John Demmerling has been given permission to take the holiday by school governors.

Angry parents at the school have criticised the decision, claiming that Mr Demmerling has frequently forbidden children from taking holidays during the academic year.

Many have expressed their disbelief that the head chose not to take his holiday during last month’s half-term holiday, instead waiting until this week to go away.

They said that if they choose to comply with school regulations they still face paying a premium for travelling during the peak school holiday season.

Angry mum Hannah Bowen said: “I’ve not had much dealing with him, but don’t agree with him going on holiday.

“If you take your kids out on holiday you get fined £100.

Others bemoaned the double-standards being displayed by the school.

Dad Shaun Evans said: “It’s a bit silly, saying parents can’t do it but he can. It’s not fair.

“We have only just had half term – why didn’t he go then?”

School bosses admitted Mr Demmerling only rarely authorises time off for pupils, and parents who break the rules can face fines of up to GBP100 by the local education authority.

But they said that he was being allowed to take the time off in lieu after working extra days in the Christmas Break, when the school moved to new premises and pupils were given an extra two weeks off.

Belinda Offland, chairman of governors, said: “This is not something we do lightly. It was exceptional circumstances.

“I am not sure parents know the circumstances behind the leave, and I hope that they will understand we did what we did in the best interests of the children.”

She said she could not comment about reports that Mr Demmerling had taken his children out of school, as that was between him and the children’s school which is outside Telford & Wrekin.

The school has written to all the parents to explain why Mr Demmerling was allowed the week off.

In his absence, the school is being run by deputy head Carla Whelan and the rest of the senior management team.

Mrs Whelan said the school had considered paying staff for their lost holiday instead of giving them time off, but that was not financially practical.

This is the letter sent to parents by the governors of Woodlands School to explain why headteacher John Demmerling has been allowed to take a week off in term time for a family holiday:

“You may see reports in the media today that mention the school and that headteacher John Demmerling has taken time off during school term time.

We moved into new school premises from Woodside to the Abraham Darby Learning Academy site in January this year. For children at the school, the holidays were extended to allow for the transfer from the old school to the new and parents were informed of this well in advance.

It was agreed by governors, those teachers who worked over and above normal working days during this period to ensure that the school was ready and safe for the children could take time off in lieu.

In the run-up to the move, Mr Demmerling worked the entire week before Christmas, which is school holiday time, to ensure that the new school could open as planned.

In addition, Mr Demmerling also worked throughout the February half-term week to resolve outstanding jobs at the school with the builders.

This was timed so as not to interrupt the school term and to minimise disruption to the children’s education.

In both instances, extra time worked by Mr Demmerling and other staff has been unpaid.

The school’s governing body agreed that, considering these circumstances, Mr Demmerling could take a week off, which he is now doing.

In his absence, the school is being managed by the deputy head and senior leadership team.”