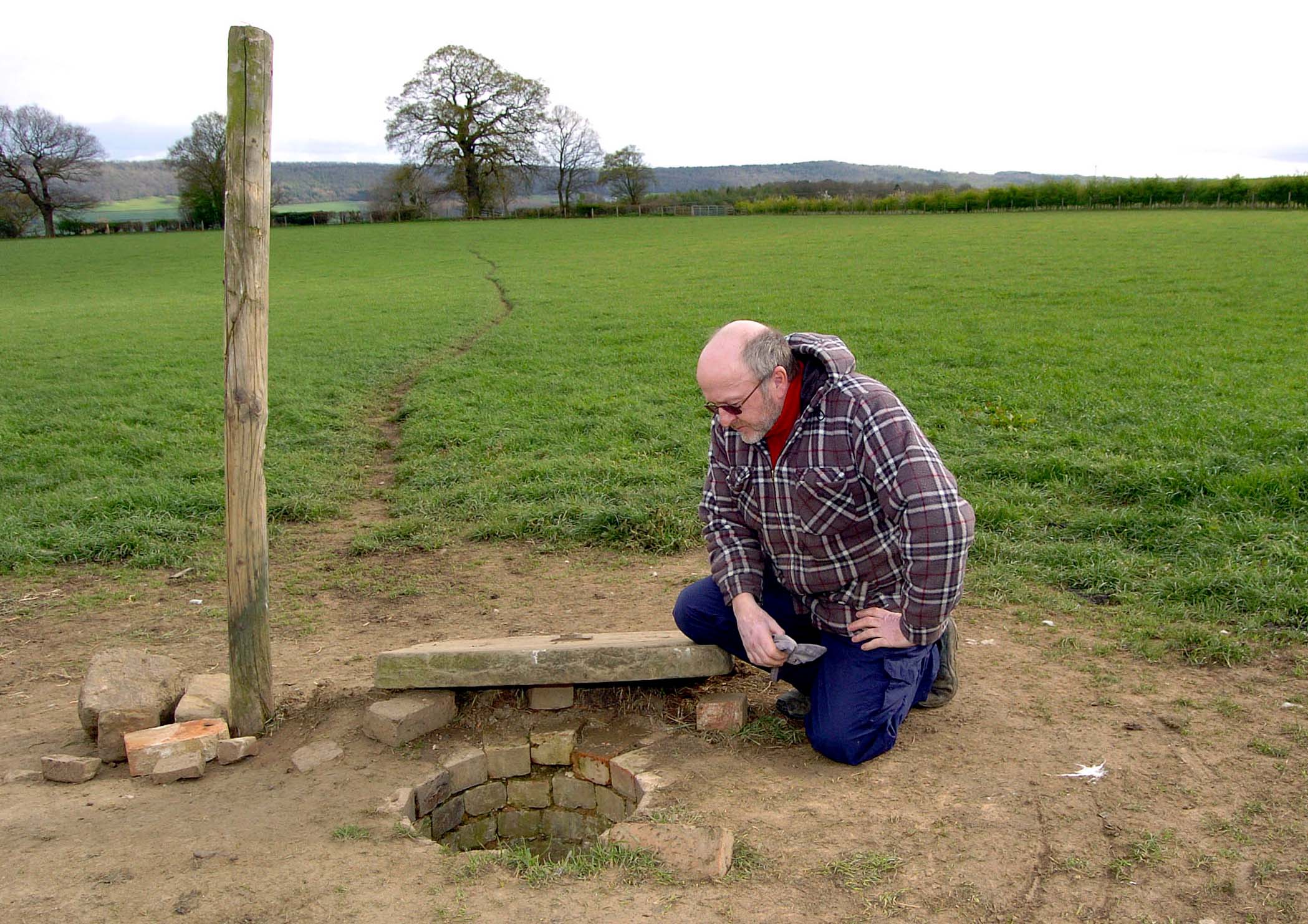 A flock of 48 lambs plunged one-by-one to their deaths – after cruel pranksters removed a concrete well cover in their field. 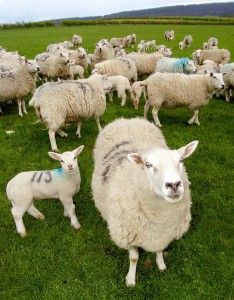 Fuming farmer Clive Taylor, 62, found the dead animals floating at the bottom of a disused well when he was out walking on Sunday.

The 8ft-deep well was covered with a 200kg stone slab which Mr Taylor believes was deliberately removed to expose the 2ft wide hole which the lambs tumbled into.

He said: “I walk the fields usually twice a day. We walked it on Sunday morning and you could tell there was something wrong.

“A ewe came calling out and I looked round the field and thought there weren’t enough lambs there. There had been about 150 lambs with 100 ewes.

“I thought to start with there were 10 floating in there, but then some friends came around and a local builder and we made a gaff [large iron hook] and pulled them out and saw there were 48.

“They’d all been lying on top of each other in the water. There may be more still in there.

“One farmer said do I think someone chucked them in – but I don’t think they could have.”

The lambs, which died at Broomcroft Farm, near Much Wenlock, Shrops., were worth £5,000.

“The amazing thing is we might not be insured. We have to prove it was a malicious act.

“But the police can’t find fingerprints on a stone slab and the ground’s been so dry there’s no trace of anyone being there.

“It’s been moved by human beings. It’s just vile and dreadful. It’s been done by a person.”