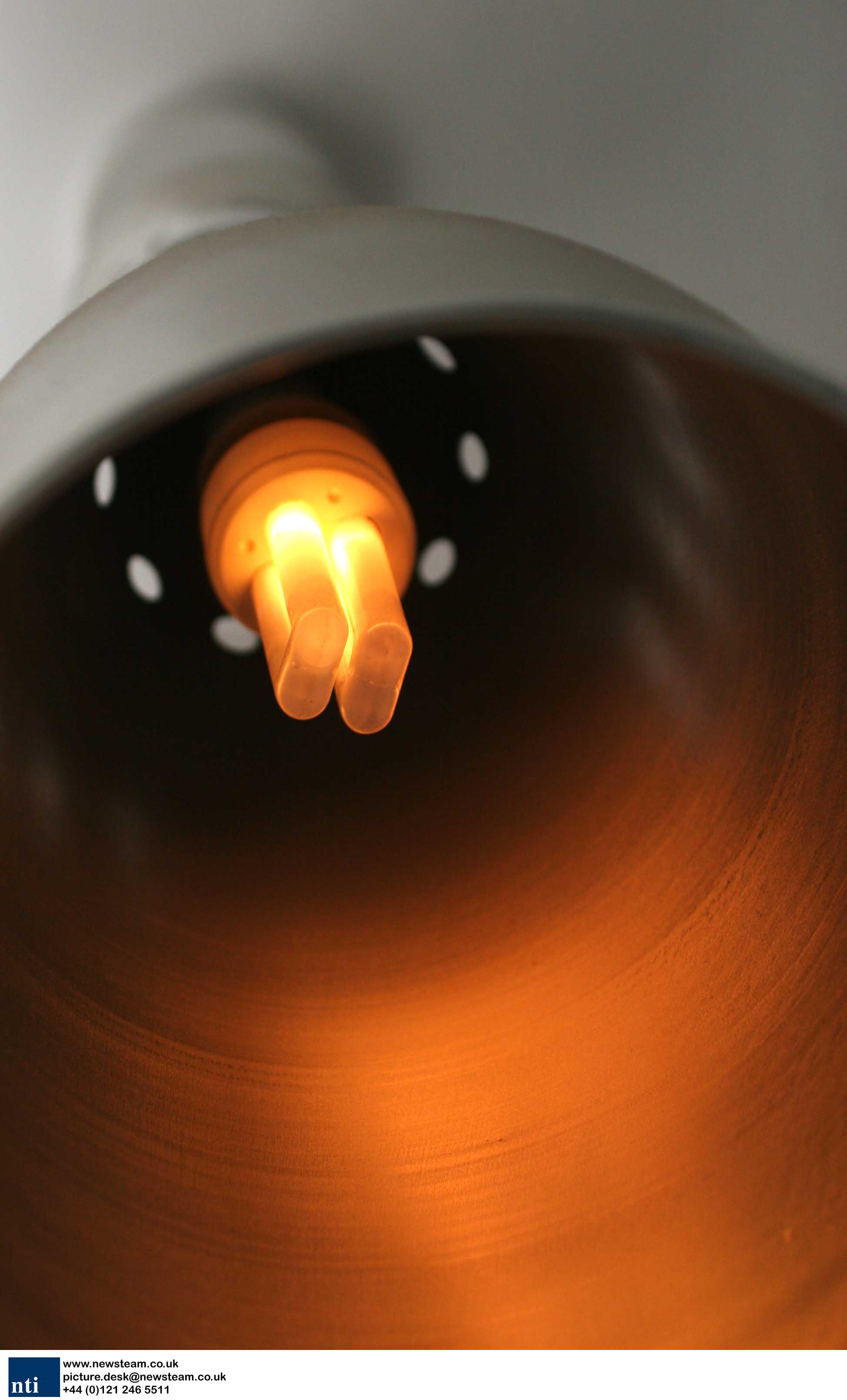 Families and pensioners received marketing calls from the company and when calls were answered the line would go dead.

Communications regulator Ofcom fined the company because they calls ‘can cause annoyance, inconvenience or anxiety’.

HomeServe has announced that it will compensate the thousands of customers involved, by offering a £10 goodwill payment. This compensation will cost the company another £150,000 plus.

Ofcom found that the company had made around 14,756 abandoned or silent calls in early 2011. This exceeded the limit made by Ofcom on 42 occasions in just two months.

Under the regulators rules, a limit had been set on the number of abandoned calls that companies are allowed to make to consumers.

The rules also state that companies are now allowed to make repeat calls to specific numbers within 24 hours of a call which has been identified as having being picked up by an answer machine.

However, HomeServe broke this rule after making an estimated 36,218 calls to the same number in the 24-hour period.

“We hope today’s fine will send a strong message to all companies that use call centres that they need to ensure they are fully compliant with the rules or face the consequences”.

Bob Warner, the chairman of the Communications Consumer Panel said: “This is the first time that Ofcom has flexed its muscles to use its new enforcement powers.

HomeServe identified the problem while conducting its own audit of services provided by a third party marketing company.

According to the company the problem was resolved in 2011, and outside companies are no longer used for marketing calls.

A spokesman for the company said: “HomeServe is providing goodwill gestures of £10 to customers who received a silent, abandoned or repeat call from the references outsourcer over the relevant period”.