David Cameron has expressed his desire for a “fresh settlement” with Europe in a radio interview today (January 14th).

Speaking to BBC Radio 4’s Today programme, the prime minister claimed he is confident of achieving changes in Britain’s relationship with the European Union (EU).

“Europe is changing and the opportunity for us to lead those changes and make changes that will make our relationship with Europe more comfortable I think are absolutely there,” he said.

Cameron did not reveal whether a referendum on the issue would be carried out, but claimed that British consent would be gained in a “straightforward way”.

He went on to state that he wants Britain to remain within the EU but warned that the UK’s relationship with the body needs to be redefined.

The prime minister’s comments follow George Osborne’s warning last week that changes must occur within the federation if Britain is to retain its membership.

In an interview with German newspaper Die Welt, the chancellor called for a reshaping of the EU and the UK’s place in the organisation.

“I very much hope that Britain remains a member of the EU,” he told the publication. “But in order that we can remain in the European Union, the EU must change.”

By Gerald Heneghan Manchester has been named the worst parliamentary constituency for child poverty ... 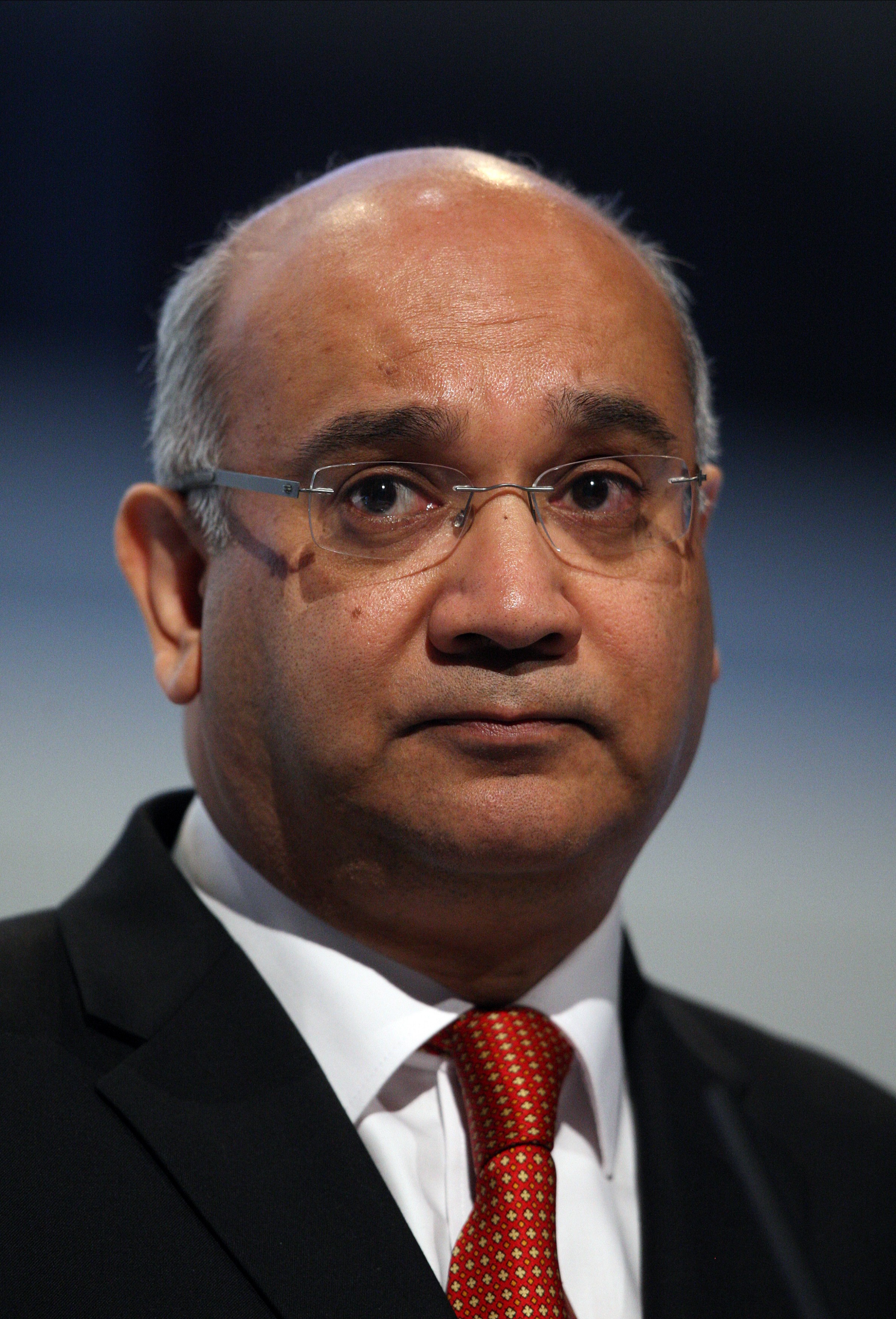 By Laura Moulden Undercover policing in the UK requires a “root and branch” overhaul, ... 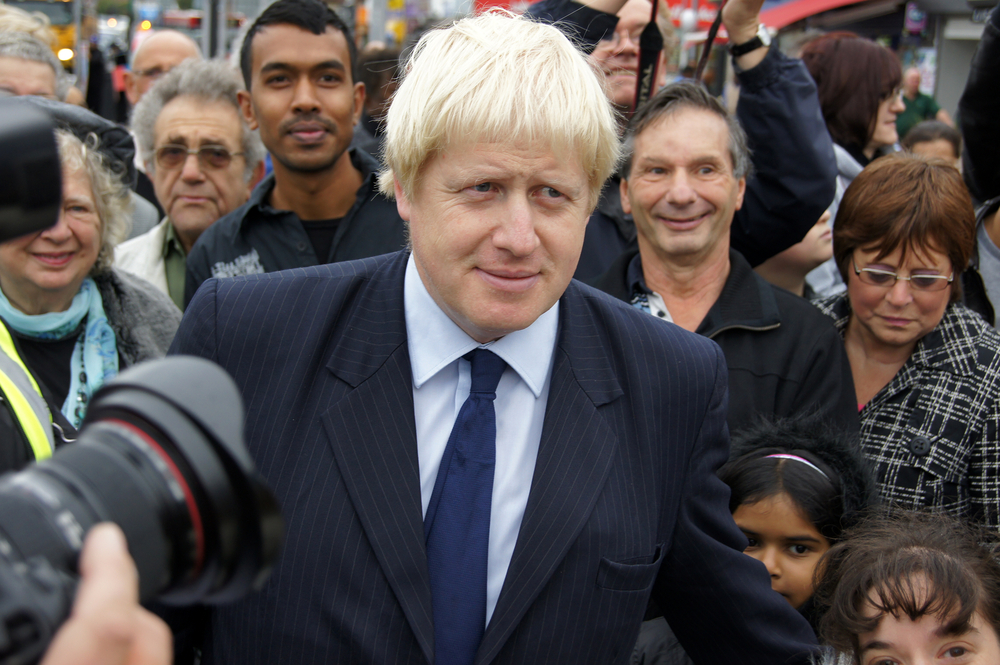 By Laura Moulden Nick Clegg has been ambushed on his weekly radio talk show ...