A British C17 cargo plane has set off for Mali in order to help the French military with their operations against Islamist militants in the country.

The RAF aircraft is the first of two that are set to travel to the west African nation and will be tasked with providing logistical assistance.

Government sources have confirmed that prime minister David Cameron has been in talks with French president Francois Hollande, but stressed that no British personnel will be deployed in a combat role.

“The prime minister spoke to President Hollande this evening to discuss the deteriorating situation in Mali and how the UK can support French military assistance provided to the Malian government,” a Downing Street spokesman said.

France began its military intervention in the country last week, after al-Qaeda affiliated rebels began a concerted offensive on government positions in the south.

A series of air strikes have been focused on Islamist strongholds during the past few days, with French Defence minister Jean-Yves Le Drian claiming that “significant” casualties had been inflicted on militants.

The first British plane took off from RAF Brize Norton and stopped off in Evreux airbase to be loaded with equipment, while the second aircraft is set to fly between Mali and France in the coming days.

By Gerald Heneghan Britain’s economy shrank by 0.3 per cent during the last three ... 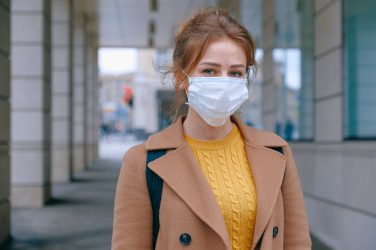 Key points to consider when travelling

As lockdown has begun to ease, people across the UK are trying to get ...