George Osborne has warned the European Union (EU) that it must change if Britain is to retain its membership.

Speaking to Germany’s Die Welt newspaper, the chancellor called for a reshaping of the EU and in particular, changes to Britain’s relationship with the organisation.

“I very much hope that Britain remains a member of the EU,” he told the publication. “But in order that we can remain in the European Union, the EU must change.”

Osborne’s comments, which came from an interview that took place on Tuesday (January 8th), follow a warning from the US government, which urged Britain to remain part of the federation.

In a press briefing in London, Philip Gordon, assistant secretary of state for European and Eurasian Affairs, claimed the UK’s position in the EU was “critical” to American interests.

“We have a growing relationship with the EU as an institution, which has an increasing voice in the world, and we want to see a strong British voice in that EU,” he said.

The chancellor’s warning comes ahead of an upcoming speech on the issue of Britain’s membership in the EU, which is expected to be delivered by prime minister David Cameron later this month. 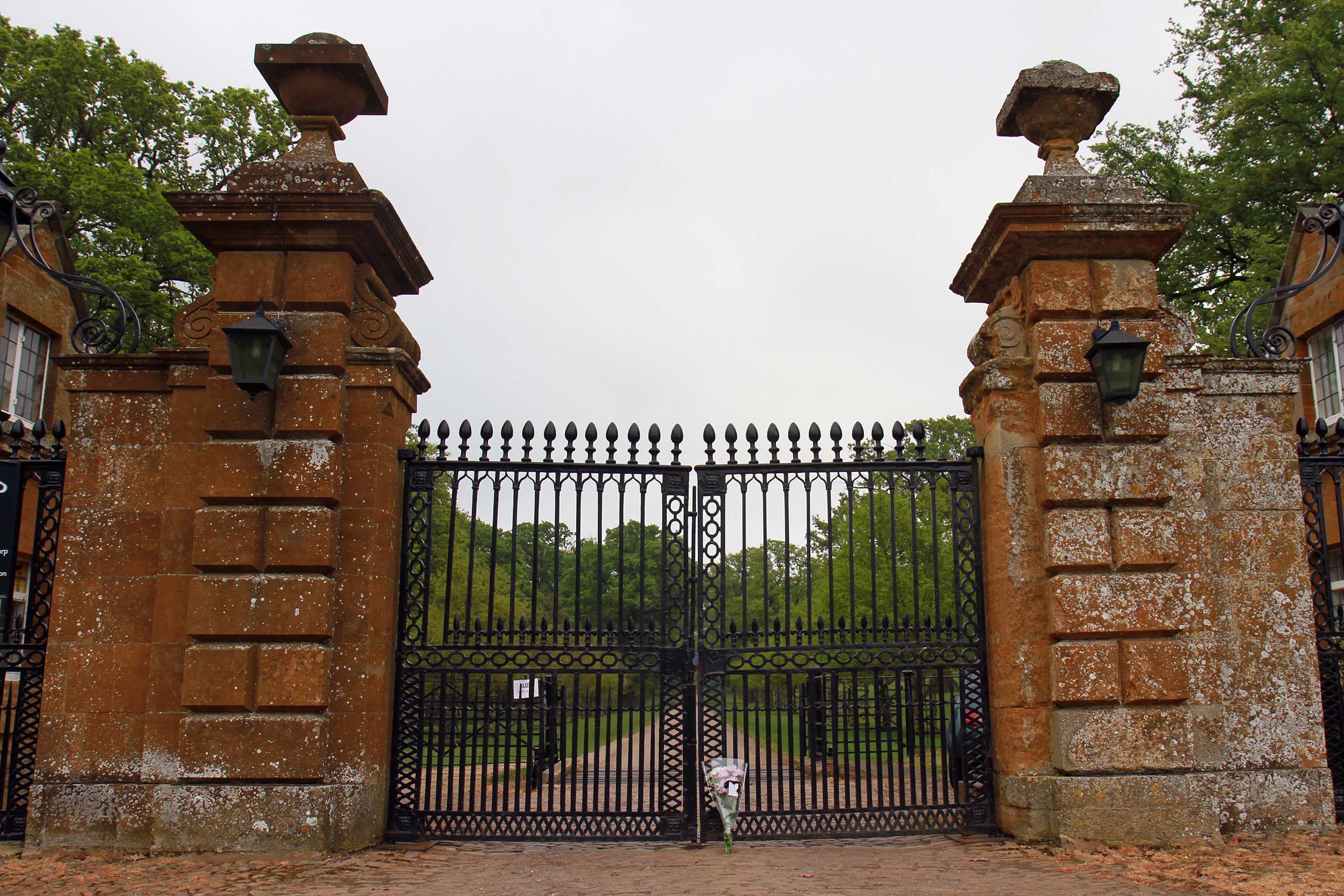 Gone but not forgotten

GONE NOT FORGOTTEN – A floral tribute to the late Princess Diana outside her ...

By Gerald Heneghan Nick Clegg has been grilled by voters in a special call-in ...

By Lauren Grice The European Union’s (EU’s) budget could see cuts for the first ...