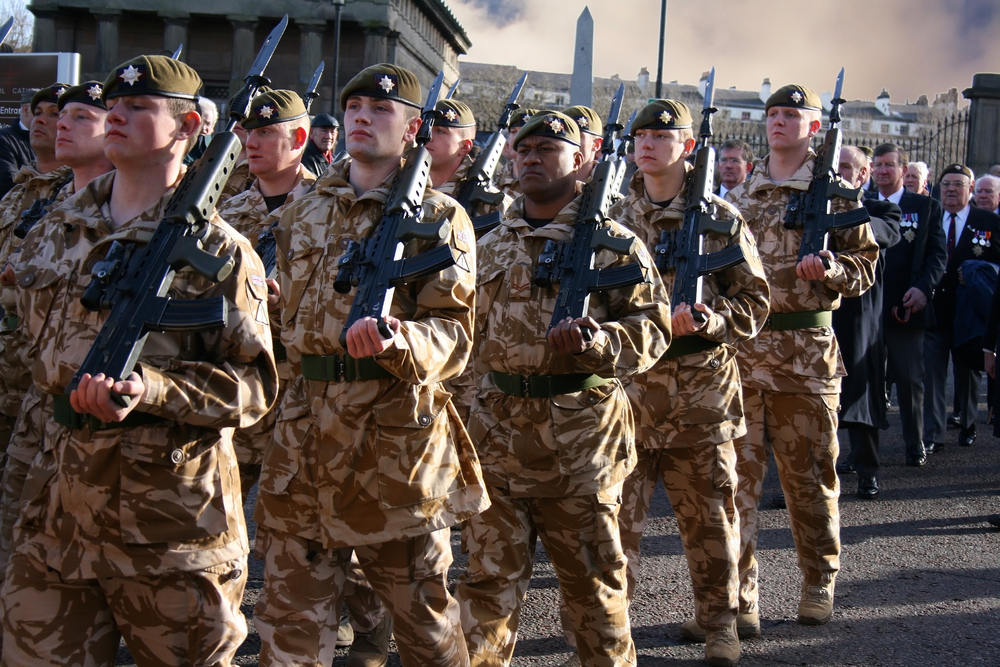 The UK’s armed forces have been warned over the potential threats presented by cyber-attacks.

In a new report released today (January 9th), the Commons Defence Committee urged the government to take a more “vigorous” approach to the military’s digital security.

James Arbuthnot MP, chair of the body, warned of the constantly-evolving nature of cyberspace and suggested that the field requires more attention from ministers.

“The government needs to put in place – as it has not yet done – mechanisms, people, education, skills, thinking and policies which take into account both the opportunities and the vulnerabilities which cyberspace presents,” he said.

According to the document, the armed forces are at risk of being “fatally compromised” due to their increasing dependence on digital technologies.

However, the committee also acknowledged the opportunities to enhance military capabilities through cyber tools and encouraged the Ministry of Defence (MoD) to explore the field further.

“We support the use of National Cyber Security Programme funding to develop these capabilities, but also wish to be assured that the MoD will maintain its investment in existing defence intelligence services,” Mr Arbuthnot added.

The issue of digital attacks came to prominence in 2012 following a number of high-profile cyber assaults that were allegedly carried out by nation states, such as Israel and Iran.

Similarly, hacker collective Anonymous was responsible for temporarily disabling the websites of several notable companies, including the likes of Sony, Amazon and Paypal, as well as leaking damaging documents from compromised sources.