Two hitmen found guilty of stabbing Aamir Siddiqi to death at his home in Cardiff had called at the wrong address, it has been revealed.

Ben Hope, 39, and Jason Richards, 38, who were charged with the murder of the teen and will face sentencing next Friday, were supposed to have targeted a different man who lived nearby.

Commenting on the verdict, Detective Superintendent Paul Hurley of South Wales Police thanked the community and Aamir’s family for their support during the investigation.

“Aamir Siddiqi was a kind and talented young man who had a bright future ahead of him. He continues to be sorely missed by his family and all those fortunate to have known him,” he said.

Hope and Richards had been paid £1,000 each to murder a middle-aged man over an unpaid business debt from 2010.

However, the pair – who had taken heroin beforehand – went to the wrong address, attacking Aamir Siddiqi on his doorstep.

Aamir’s parents attempted to fight off the killers, but were also stabbed during the altercation.

The duo denied the killing, in addition to two counts of attempted murder, but were unanimously convicted by the jury on their second day of deliberations.

The prosecution branded the bungled killing as an act of “staggering incompetence”. 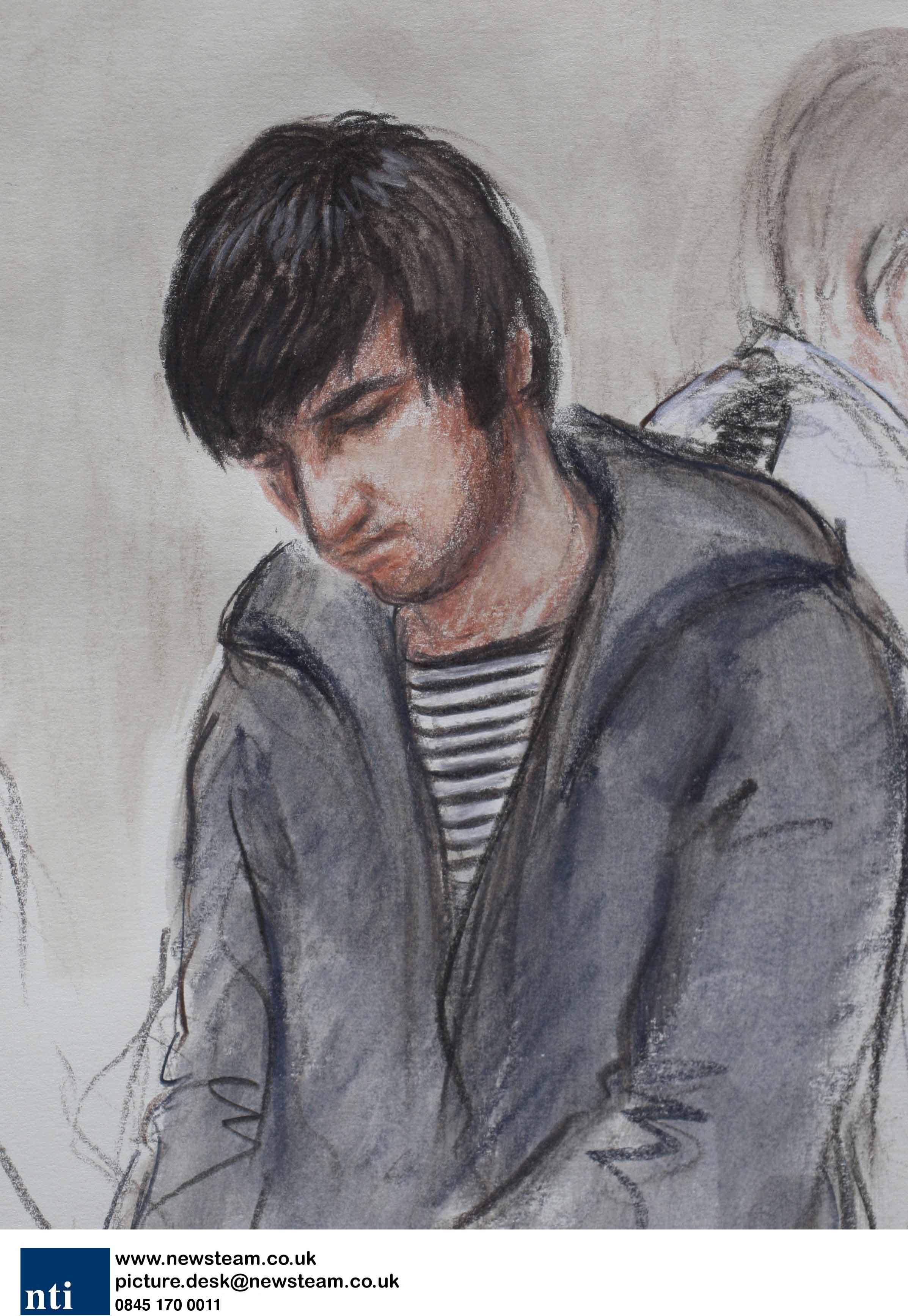 A PAEDOPHILE nursery worker was handed a life sentence yesterday for a string of ... 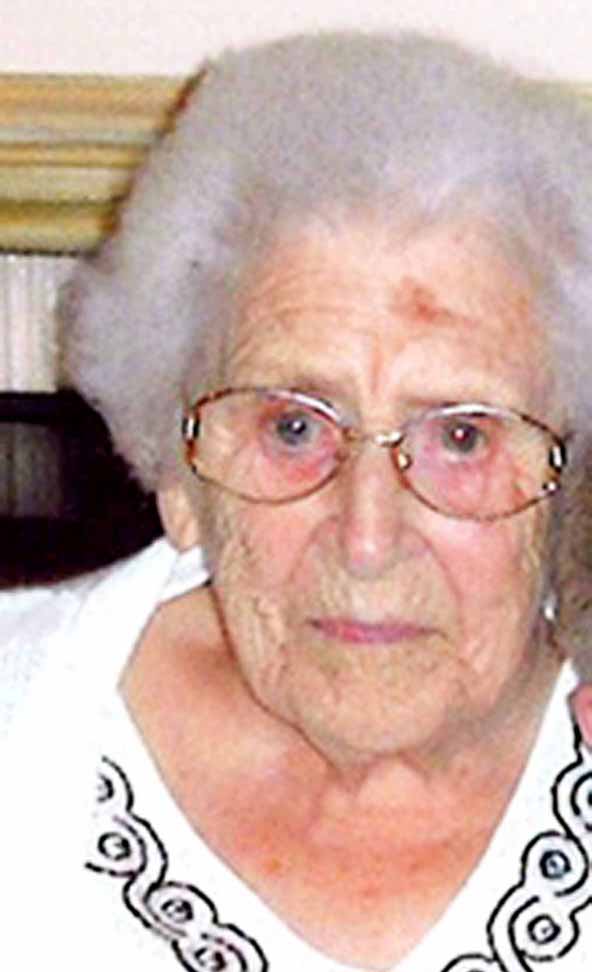 A YOB who threw a terrified good Samaritan into the side of a moving ...