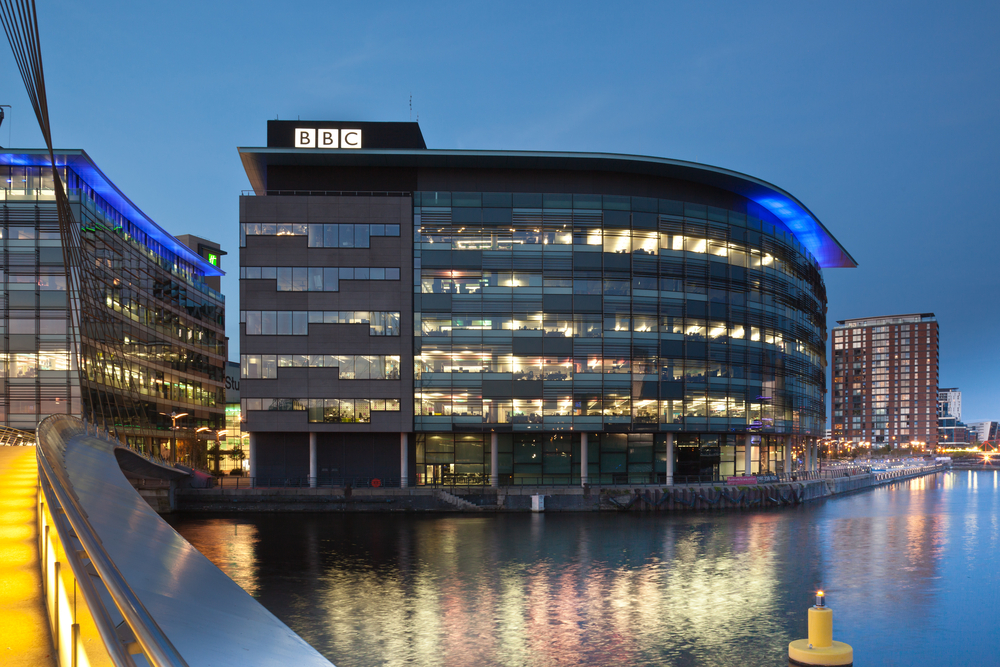 BBC journalists are set to strike on February 18th over the issue of compulsory redundancies at the corporation.

The National Union of Journalists (NUJ) today revealed that negotiations with bosses at the company had failed and industrial action would take place unless it reconsiders its stance on the job losses.

Michelle Stanistreet, general secretary at the NUJ, unveiled discoveries that indicate BBC Scotland had been advertising jobs externally, while the in-house roles were to be cut.

“The BBC is prepared to waste public money on needless redundancies rather than secure redeployment opportunities for those at risk. This demonstrates the significant failures of some managers to uphold key aspects of the redeployment agreement, let alone the spirit of the deal,” she said.

However, Ms Stanistreet stressed that the NUJ seeks to resolve the issue in “meaningful” negotiations and has planned meetings with managers at the corporation.

The redundancies are being enacted as part of the BBC’s Delivering Quality First programme, which aims to cut more than 2,000 jobs in an effort to reduce costs.

In a letter sent to members of the union at the BBC, Ms Stanistreet outlined a recent victory at the corporation, in which former employee Russell Maddicks won his tribunal case for unfair dismissal.

“Like many other colleagues, Russell was forced out on compulsory redundancy despite there being other jobs and other available opportunities in the BBC. Don’t let the BBC treat other members in the same way,” she said.