Police have cordoned off the area surrounding New York Street in Manchester city centre after a suspicious package was discovered near to the Mercure Manchester Piccadilly hotel.

Earlier this morning (February 8th), police were called to the site and opted to shut down surrounding roads while bomb disposal experts attended the scene.

Greater Manchester Police Superintendent Neil Bhole acknowledged that “significant disruption” was likely to affect commuters and businesses in the area but stressed that public safety is the force’s top priority.

“We make no apologies for the steps taken to ensure a safe resolution to this incident and we are working as quickly as possible,” he said.

Commuters have been warned that tram and bus journeys are likely to be affected by the incident and are advised to steer clear of the area.

“We’re being moved out of Piccadilly gardens completely,” she said.

Eyewitness Emma Leech, a researcher with Axonn Media situated in Portland Tower, reported hearing a loud bang minutes ago and speculated that this might have been a controlled explosion. 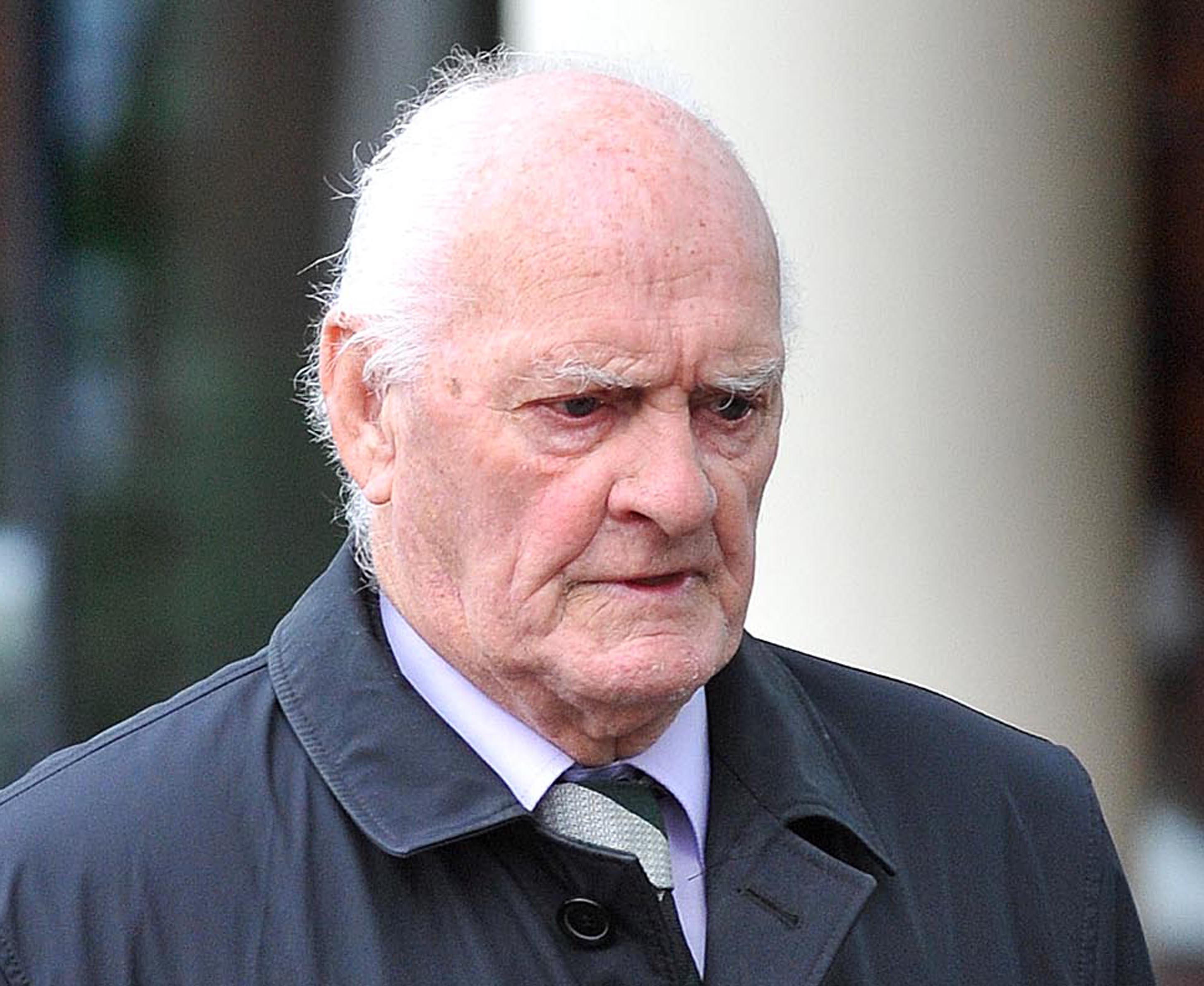 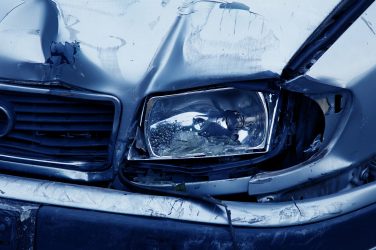 Being a victim of a car accident is definitely a terrible situation that leads ... 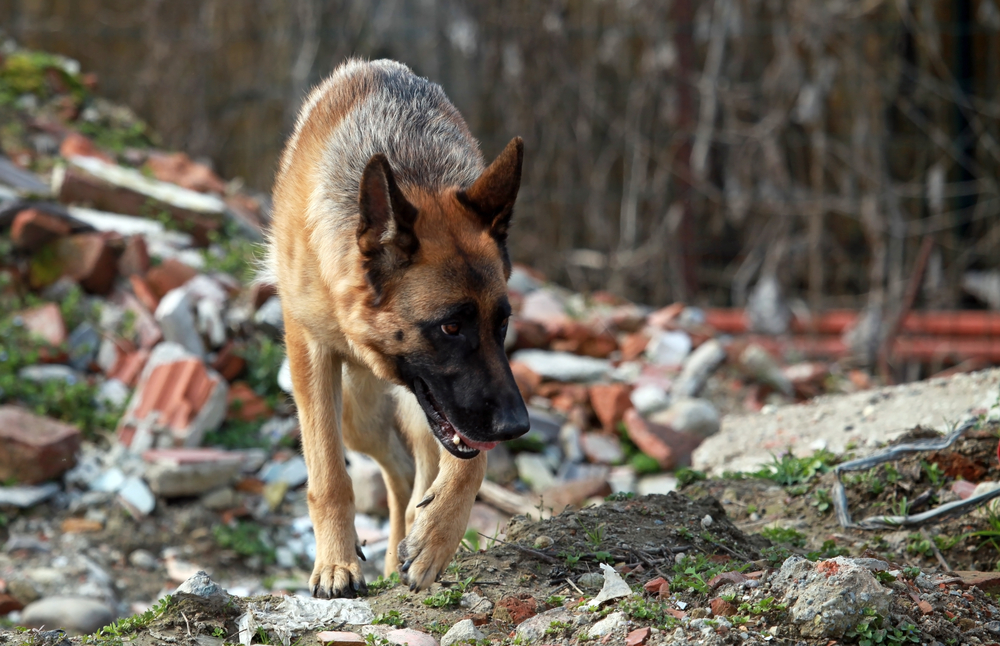