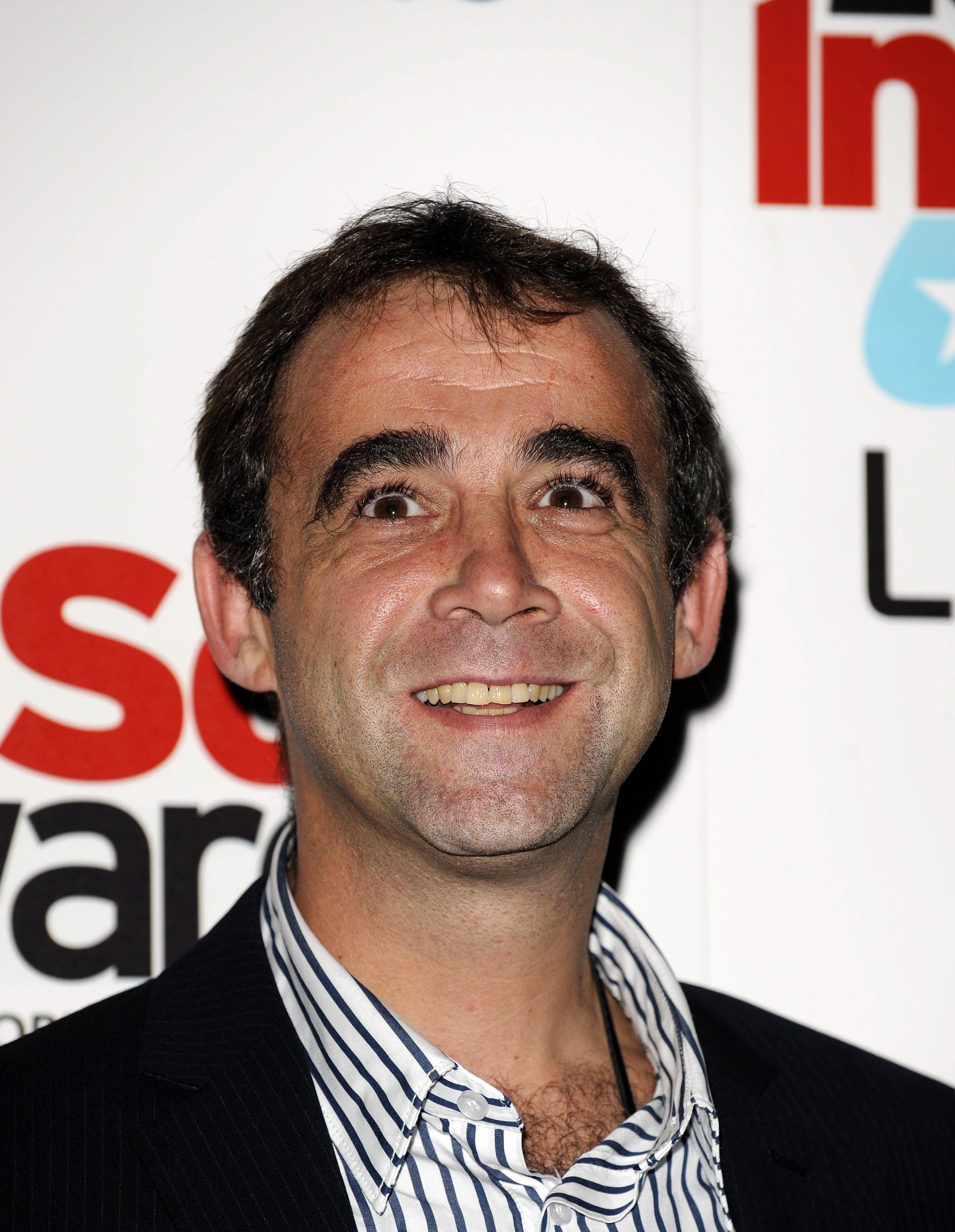 Coronation Street actor Michael Le Vell has been charged with a number of sex offences against children.

Greater Manchester Police today (February 15th) announced that the 48-year-old, who plays the role of Kevin Webster in the soap opera, is due to appear at Manchester Magistrates’ court on Wednesday February 27th.

He is charged with 19 child sex offences, including indecently assaulting a child, sexual activity with a child and raping a child.

Alison Levitt QC, principal legal adviser to the Director of Public Prosecutions, revealed the steps she had taken in overturning a decision not to prosecute the actor – whose real name is Michael Turner – after allegations against him arose in 2011.

“I have very carefully reviewed the evidence in this case and I have concluded that there is sufficient evidence and it is in the public interest to charge Michael Robert Turner with a number of sexual offences,” she said.

Turner has played the role of Kevin Webster, owner of a garage, on the popular show for more than three decades.

He previously denied claims of child sex offences brought against him in 2011 and the Crown Prosecution Service opted to drop the initial case due to insufficient evidence.