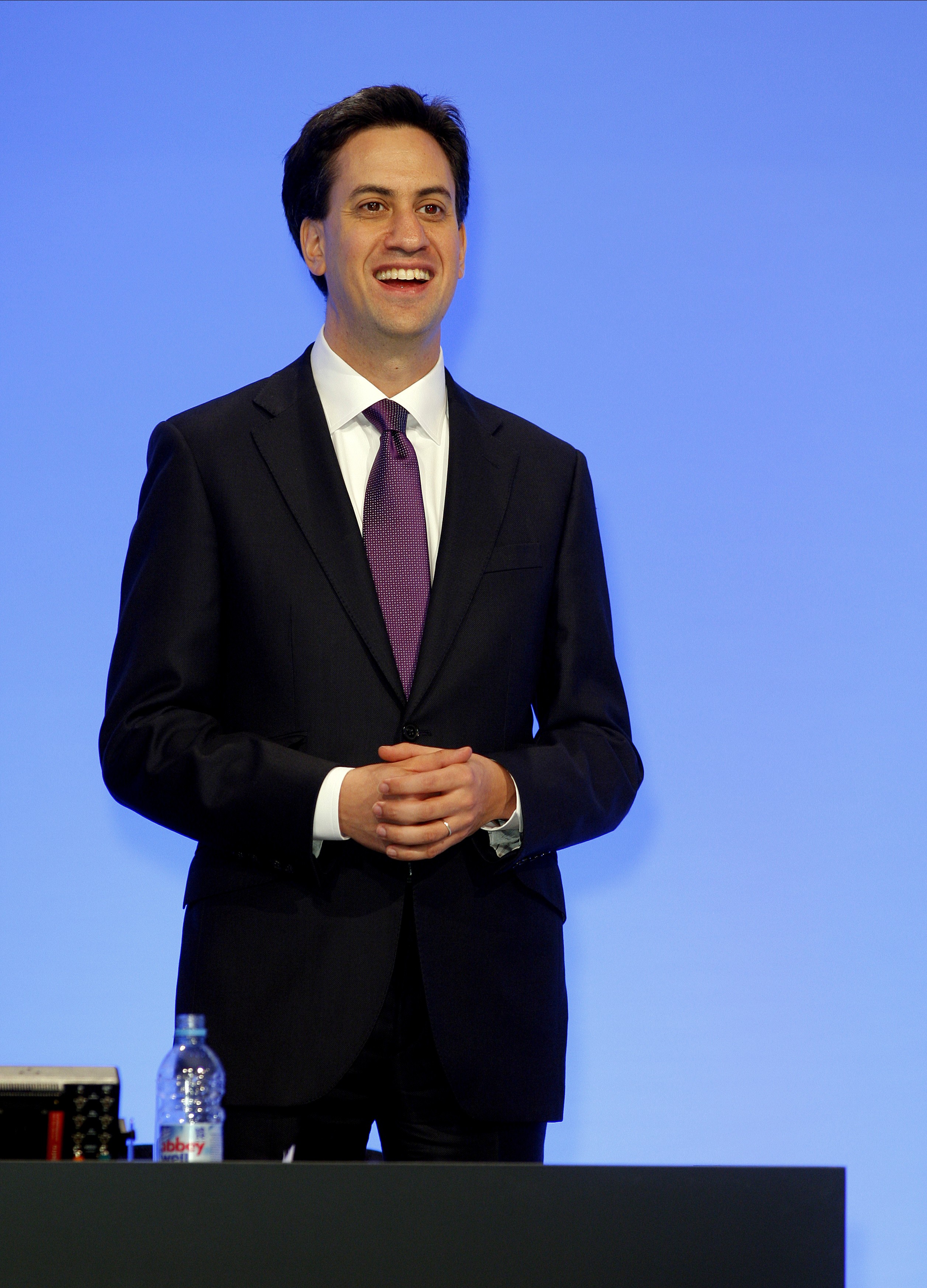 Ed Miliband has pledged to bring back the 10 pence starting rate of income tax if Labour wins the next general election.

Speaking in Bedford today (February 14th), the Labour leader claimed Gordon Brown’s decision to scrap the rate had been a mistake.

He suggested the scheme would be funded by imposing a new “mansion tax” on properties worth more than £2 million.

“Britain’s economic success will be built by the many, not just by a few at the top,” Miliband said.

As part of his plan for a “One Nation economy” he went on to set out a number of policies aimed at preventing working people from paying more than their fair share.

These included breaking the “stranglehold” of the six big energy suppliers, putting a stop to train company “rip-offs” on popular routes and preventing “unfair” bank charges.

Miliband criticised the coalition’s economic policies, claiming that Britain is increasingly two nations – with those at the top retaining high-paying, high-skill jobs and “too many people” facing low-paid work and long hours.

“The Conservative vision of a race to the bottom in wages and skills, rewarding those at the very top but leaving everyone else squeezed as never before,” he added.

David Cameron hit back at the speech while campaigning in Eastleigh today – claiming that his rival had unveiled a “policy that has been cobbled together overnight”.