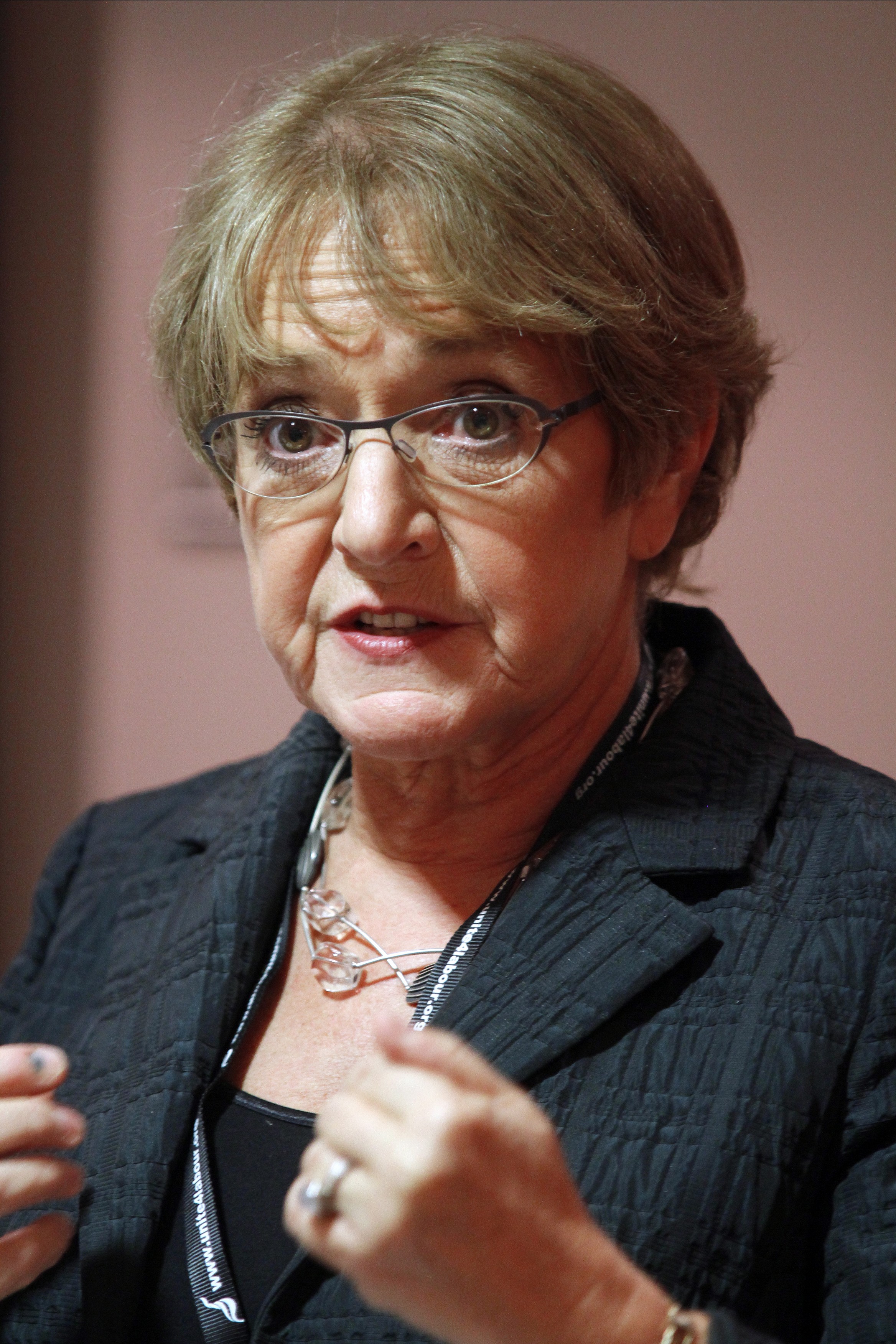 The government’s Work Programme has been branded “extremely poor” by MPs in the Public Account Committee.

In a report released today (February 22nd), the group noted that between June 2011 and July 2012, the scheme only managed to get 3.6 per cent of people referred to it off benefits and into work – falling well short of its 11.9 per cent target.

Margaret Hodge MP, chair of the group, promoted the Work Programme as being “crucial” in helping vulnerable people find and retain work, but claimed it had let down young people and those who are hardest to help.

“In fact, performance was so poor that it was actually worse than the Department’s own expectations of the number of people who would have found work if the Programme didn’t exist,” she said.

None of the providers contracted to the Work Programme managed to meet their minimum performance targets in terms of getting people into work – with the top performer only moving five per cent of people off benefits and the worst only managing two per cent.

Ms Hodge went on to call for the Department for Work and Pensions (DWP) to hold failing providers to account, in addition to promoting and sharing good practice.

“It is shocking that of the 9,500 former incapacity benefit claimants referred to providers, only 20 people have been placed in a job that has lasted three months, while the poorest performing provider did not manage to place a single person in the under 25 category into a job lasting six months,” she added.

However, a DWP spokesman hit back at the claims – stating that the report painted a “skewed picture” of the Work Programme’s performance.

“It is making a real difference to tens of thousands of the hardest-to-help jobseekers. Long-term unemployment fell by 15,000 in the latest quarter,” he said.