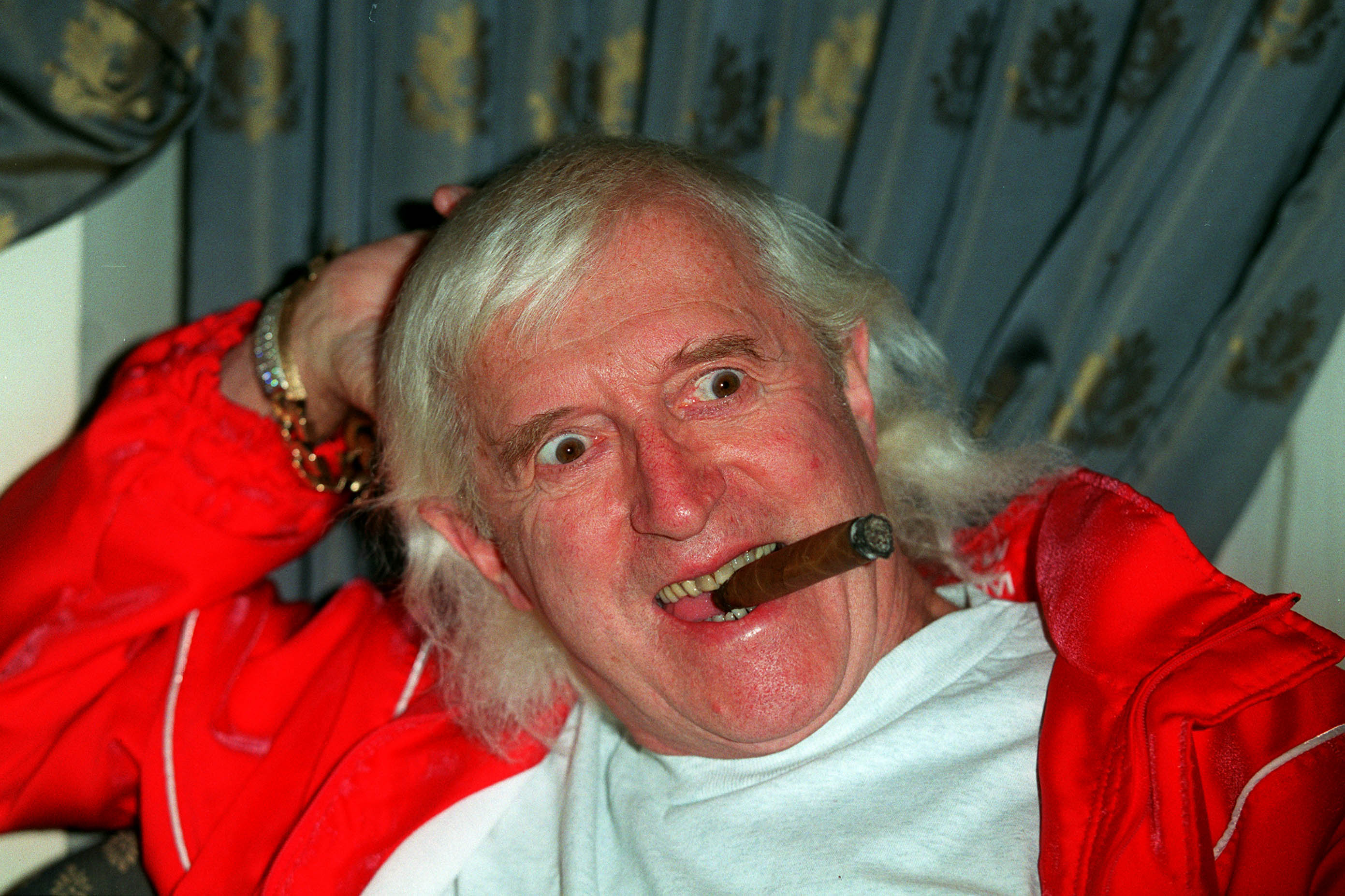 Evidence from the BBC’s inquiry into Newsnight’s decision to drop its investigation into Jimmy Savile is set to be published online today (February 22nd).

Thousands of pages of transcripts from the review are to be made available on the web and will include interviews with BBC journalists and bosses, in addition to a host of emails and texts.

The review was implemented by the corporation last year and set out to find whether management failings prompted the decision to call off the six-week investigation into claims of paedophilia against Savile in December 2011.

A separate Newsnight investigation set up last summer led to Lord McAlpine being wrongly accused of child abuse. A decision to broadcast the programme without consulting the Conservative peer led to further criticism of the BBC and the resignation of director-general George Entwistle.

Last year’s Pollard Review branded the decisions made by the BBC as “seriously flawed” although it rejected claims that the Savile investigation had been cancelled in order to protect planned tribute shows for the DJ.

The report’s findings led to a raft of staff changes at the corporation and BBC Trust chairman Lord Patten pledged that evidence would be published, subject to legal redactions.

Despite not finding evidence of a cover-up at the corporation, the report slammed BBC bosses – claiming leadership had been in “short supply” during the crisis.

“Newsnight’s abortive Jimmy Savile inquiry of 2011 started a chain of events that was to prove disastrous for the BBC. It led to one of the worst management crises in the BBC’s history and contributed to further chaos that led to the resignation of the director general a few weeks later over the McAlpine affair,” said the document.