Workplace pension scheme membership is at its lowest level since 1997, dropping to 46 per cent.

The proportion of employees with defined benefit occupation pensions continued to fall – with only 28 per cent of employees engaging in this type of scheme in 2012.

A greater proportion of workers from the public sector contributed seven per cent or more to their pensionable earnings in comparison to 2011, accounting for 37 per cent of employees in 2012.

Commenting on the ONS figures, Frances O’Grady, general secretary for the Trades Union Congress, claimed the numbers show a growing divide within the sector.

“Increasingly, workers in trust-based schemes have employer contribution rates above eight per cent, which is essential to build up a decent retirement income,” she said.

“In contrast, a growing proportion of workers in contract-based schemes have employer contributions of less than four per cent. Many people saving into these schemes could find themselves with a low income in retirement, even after years of saving.”

Eurozone economic downturn ‘to persist into 2013’ 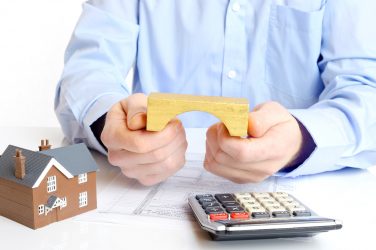 One thing’s for sure: if you want to remain competitive in today’s lending market, ... 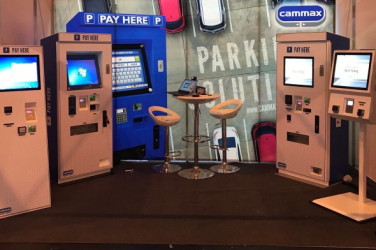