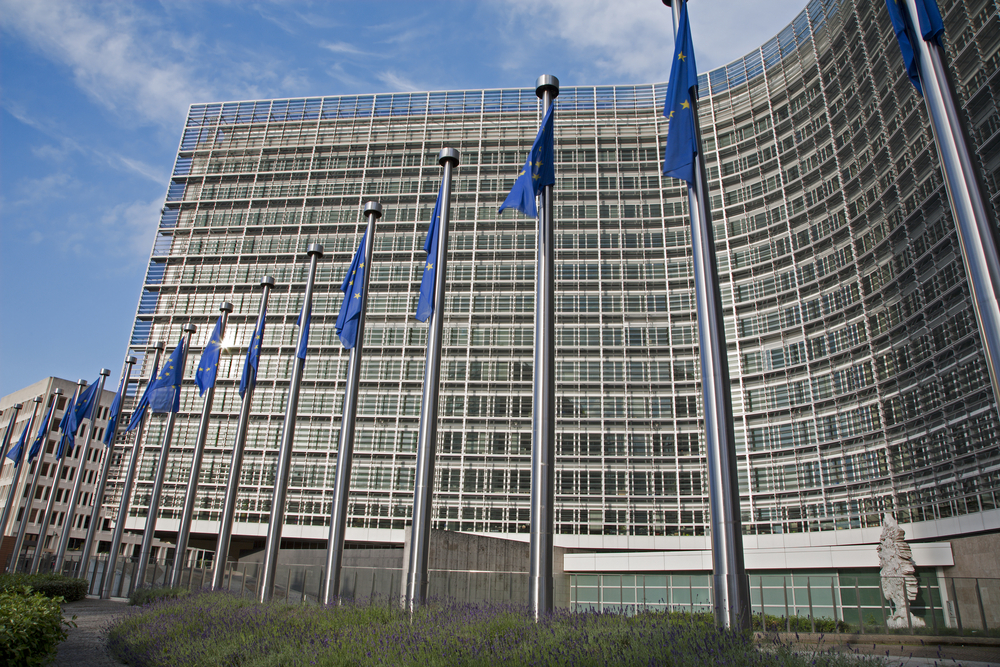 The eurozone’s financial downturn will continue into 2013, the European Commission has warned.

In its latest forecast, the body claimed the economy of the region would contract by 0.3 per cent over the course of the year.

This marks a revision of previous predictions, which suggested the region would see growth of 0.1 per cent during 2013.

Olli Rehn, commission vice-president for economic and monetary affairs warned that the rebalancing of the European economy would continue to restrict growth in the short term.

“We have disappointing hard data from the end of last year, some more encouraging soft data in the recent past, and growing investor confidence in the future. The decisive policy action undertaken recently is paving the way for a return to recovery,” he said.

However, Mr Rehn asserted that the Eurozone must “stay the course of reform” and warned that a loss of momentum could undermine the turnaround in confidence in the area.

Delivering projections for 2014, the Commission claimed the European Union (EU) would see 1.6 per cent growth, while the euro area’s economy would expand by 1.5 per cent.

However, it also warned that the downturn is expected to precipitate an increase in unemployment during 2013, predicting a rise to 11.1 per cent within the EU.

The body went on to note that a combination of cyclical weakness and “protracted adjustment” is holding back domestic consumption, although a gradual increase is expected over the course of this year.