The group said that since 1992, the government has attempted to appoint a number of celebrities and celebrity chefs to head up initiatives aimed at improving the quality of food in NHS facilities, but these have had little effect.

It acknowledged that while government schemes, and others launched by third parties, have had some success in improving meals at a handful of hospitals, the overall standard of food remains low.

“This report reconfirms that the lavish public spending on government voluntary initiatives has failed,” said Sustain. “We call on the government to follow the examples set by Scotland and Wales and set mandatory health and sustainability standards for hospital food in England.”

According to the document, between 1992 and 2012, 21 voluntary initiatives were launched to improve hospital food, despite frequent warnings from advisers, MPs and commercial caterers that such schemes were failing.

Responding to the report, Christina McAnea, head of health at public sector union Unison, promoted quality meals as a “vital” part of promoting a quick recovery in patients and criticised policy in this area.

“Outsourcing of catering services has had a detrimental impact on the quality of food served in hospitals, which is why so many people rely on vending machines and fast food outlets in hospital foyers,” she said.

Eurozone economic downturn ‘to persist into 2013’ 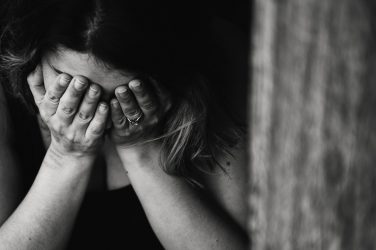 Are you Suffering from PTSD after your Operation?

Having to visit an intensive care unit can be an extremely stressful experience. If ... 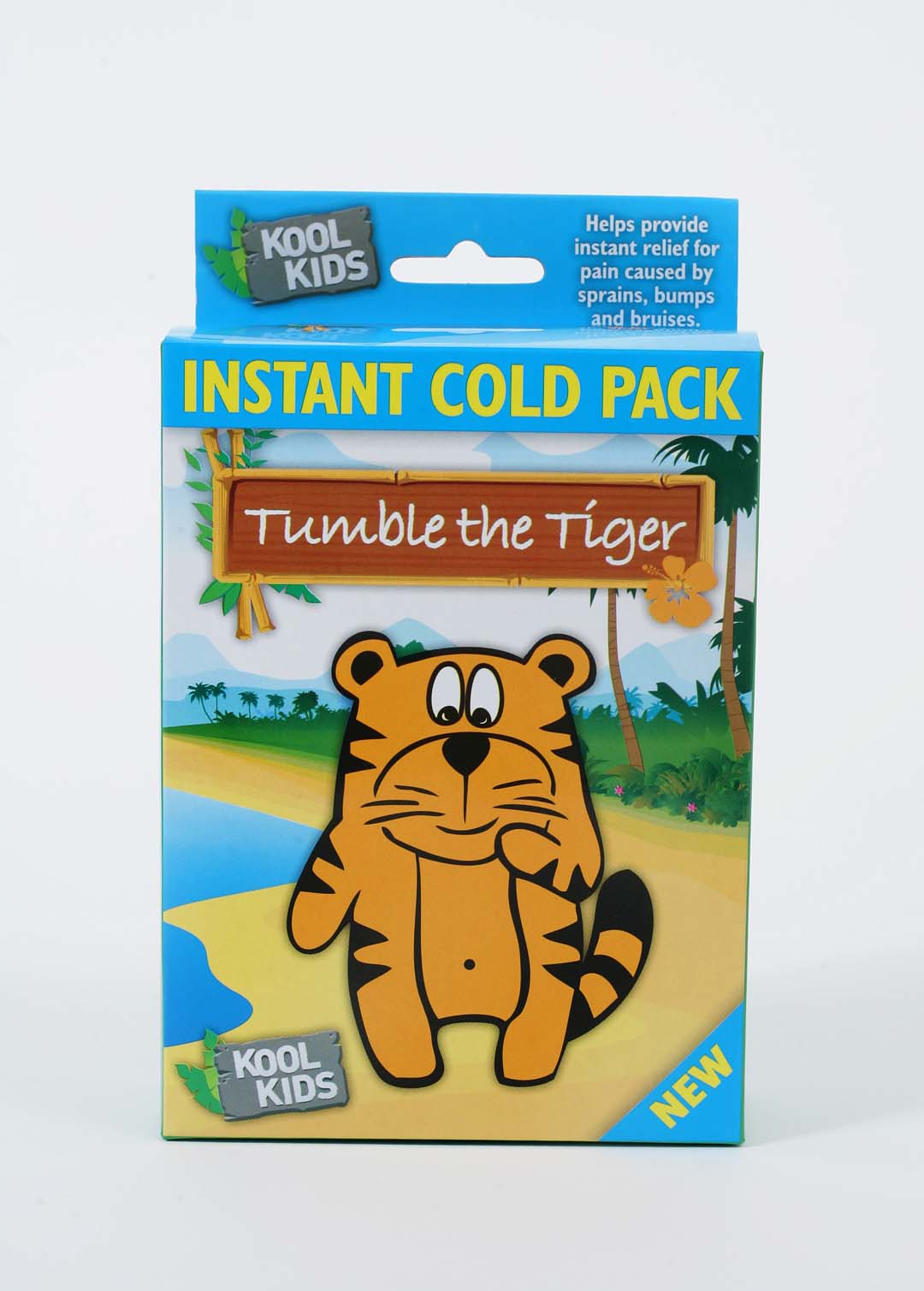 The summer holidays are approaching and whether you going on a day trip to ... 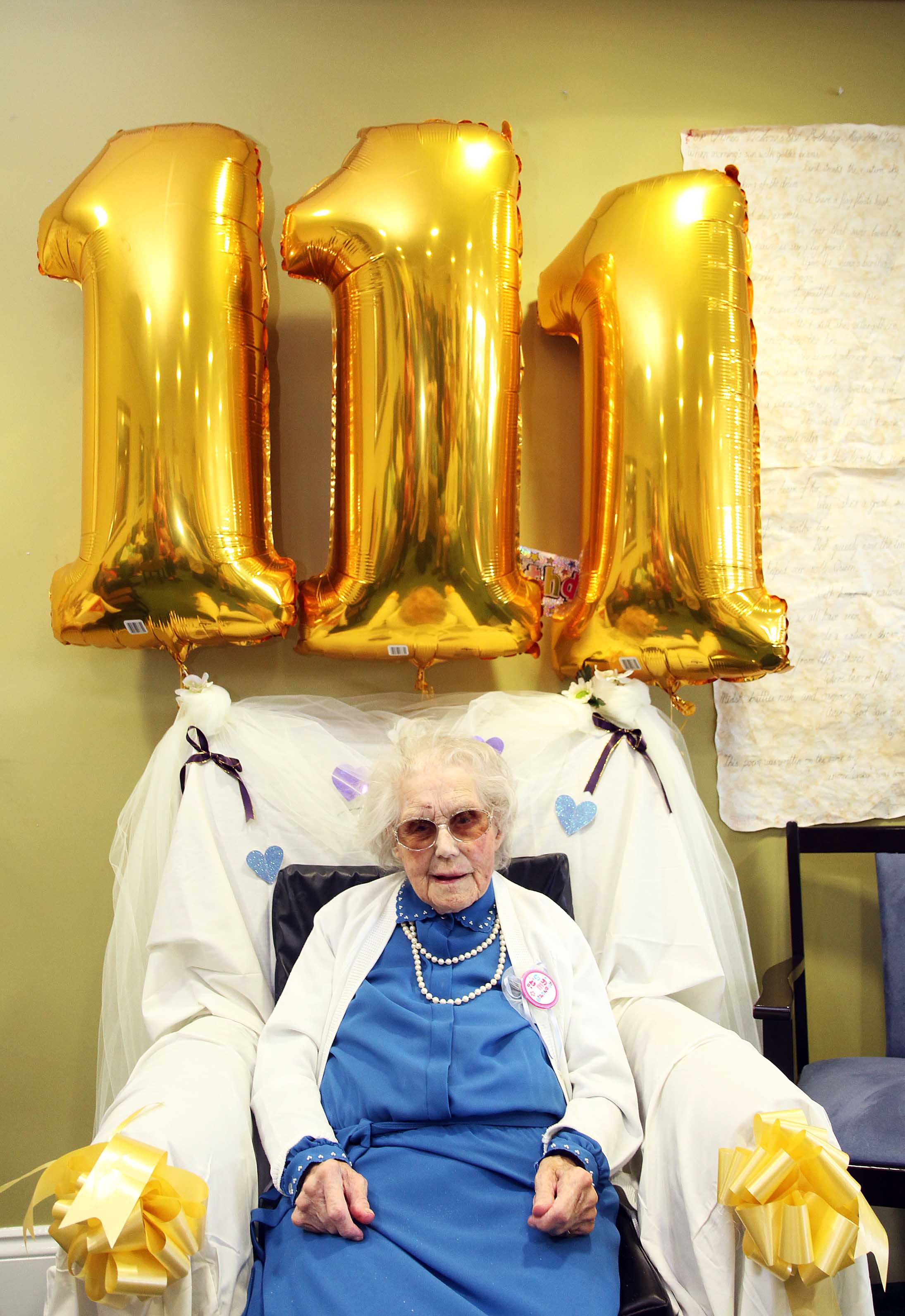