Steak, pizza and waffles are among Americans’ all-time favourite foods, a study revealed today.
Researchers who polled 1,300 men and women from across the country found a juicy steak is the food most likely to leave our mouths watering.

Meats featured heavily in the list with chicken, beef, bacon and corned beef also among the most popular foods.
Mozzarella cheese, avocado and pasta completed the top ten.
Other American favourites include salmon, blueberries and oysters.

It also emerged three out of four Americans consider eggs as a food favourite, naming them as one of the items they can’t live without in the refrigerator, behind milk and cheese.

Other missing items that would warrant an immediate trip to the supermarket include meat, fruit, vegetables and fruit juice.
Greg West, president of Davidson’s Safest Choice Pasteurized Eggs, which commissioned the research to mark World Egg Day, said: ‘’Many people would agree you can’t beat a nice piece of steak from the grill at the end of long day.

‘’It seems America as a nation is a big fan of meat in general with it featuring heavily in the list of top foods.

‘’But it’s great to see that a lot of staple items such as pasta, cheese and eggs are also so popular and feature among the more luxury items.

‘’Steak might be great, but without the staple items to go alongside it, the meal just wouldn’t be the same.’’

Other foods named among the favourites include sweet potato, doughnuts, turkey, candy and popcorn.
Not surprisingly, more than half of those surveyed say caviare is their least loved food, followed by liver and Brussel sprouts.
Just 12 per cent say there are no foods they despise.

When it comes to breakfast, eggs are the most popular choice for 69 per cent of Americans, while more than a half picked bacon and cold cereal, and 43 per cent chose pancakes.
Respondents also said they love toast, bagels, biscuits, English muffins, hash browns and oatmeal.
At lunchtime, more than half of those polled turn to the all-American sandwich and a salad, with more than 46 per cent choosing the perennial favorite hamburger.

Some respondents even said leftovers were their favourite.

On those unplanned menu days when people don’t know exactly what to eat, more than 40 per cent choose a bowl of cereal, as well as eggs in any form, fresh or dried fruit and a handful of nuts.

But 22 per cent turn to chips and 17 per cent would just eat a candy bar.
Three out of four people pick chicken as their dinner favourite, followed by vegetables, pasta and pizza.
Fifteen per cent say their favorite is eggs for dinner, with more than 65 per cent having eggs up to three times a week, using them regularly as a “go to” staple item in everything from baked goods to salads.

More than half use their eggs in omelets and one in three makes egg salad, devilled or curried eggs.

The study also found nearly three out of five respondents can’t live without coffee in their cupboard, and of course, nearly half need their sugar.

Other favourite staples are cans of soup and tea.

STILETTO HEELS NAMED AS THE WORST CULPRIT FOR GATHERING DUST

Concrete, not cash, is king for Brits Property tops the tables as the UK’s investment of choice 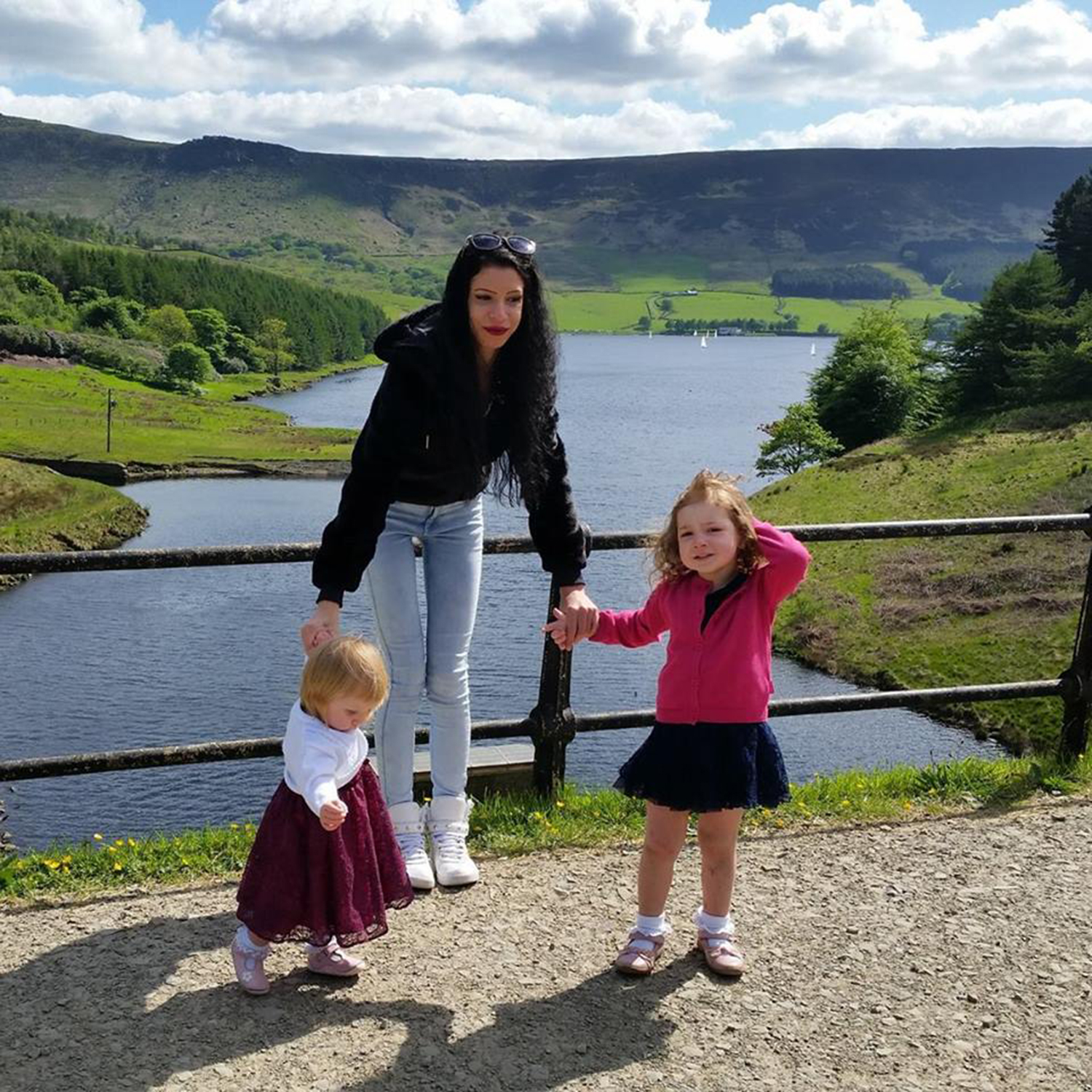 MUM ON TRIAL FOR MURDER OF TWO DAUGHTERS

A mother who stabbed her two daughters to death told a psychiatrist how her ... 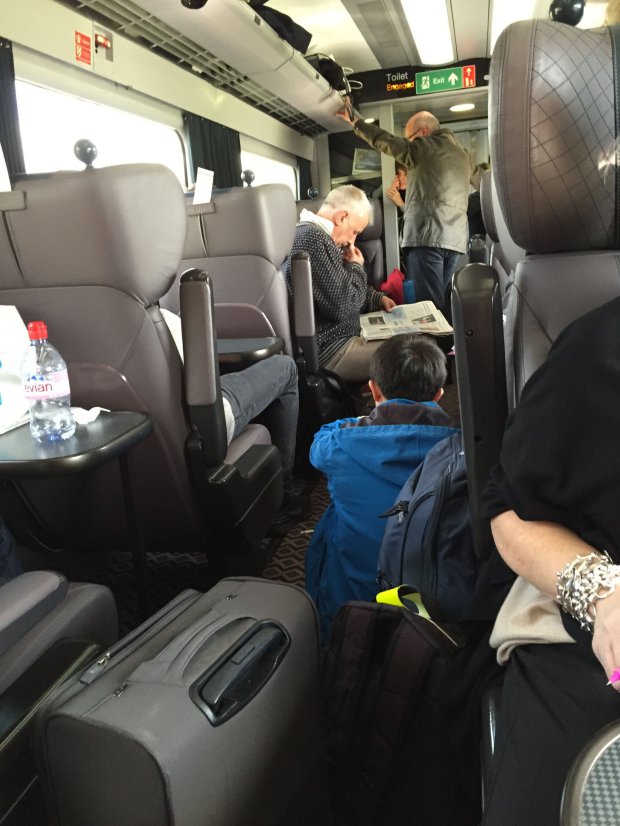 Police had to help evacuate 150 people from a “dangerously” overcrowded train as holidaymakers ...

Manchester United’s team coach was pelted with dozens of bottles as it arrived at ...