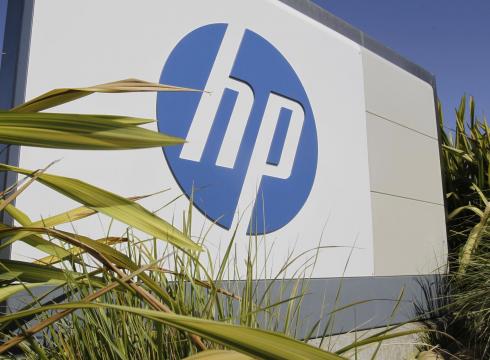 The US Company is set to split its computer and printer business from its service operations business, due to the differences in performance between the pair. The computer and printing division is soon to be known as HP Inc., and by becoming a smaller and independent company, there is an air of expectation that former suitors such as Dell and Lenovo will consider a return to partnership, after a year of unsuccessful approaches by HP.

The split comes as part of HP’s restructuring plan which has seen tens of thousands of the company’s employees being made redundant over the past few years, and in August the company released figures of a considerable drop in profit, despite the improved PC sales assisting a growth in revenue.

The confirmation of the split could be announced as early as later today, with Chief Executive Meg Whitman admitting that the business was declining, despite a re-emergence in the demand for PC’s. This demand was key to the split, as the Wall Street Journal reported on Sunday that the company were looking to put greater focus into the “faster-growing” side of the business.

Another key factor behind the decline in profit for HP was their ongoing dispute with Autonomy, which is a British company that was bought by HP for £7bn back in 2011. HP grievances with the company is that they believe that the lead figures at Autonomy had mislead them on the company’s real value, and that in fact they bought it for £5.5n too much. Michael Lynch, Autonomy’s former leader and founder is now being accused of fraud, with HP still pressing for prosecution.

Before the decision of the split, HP over the past few years had been under considerable pressure from emerging rivals such as Chinese technology firm Lenovo, who became the world’s largest PC manufacturer ahead of both HP and Dell back in 2012, leaving the key decision makers at HP seeing it fit to back off and rethink their strategy as a whole.

After more than 70 years of being one of the lead figures in the computer manufacturing industry, it is time for HP to bow out and reinvent itself in a new capacity.