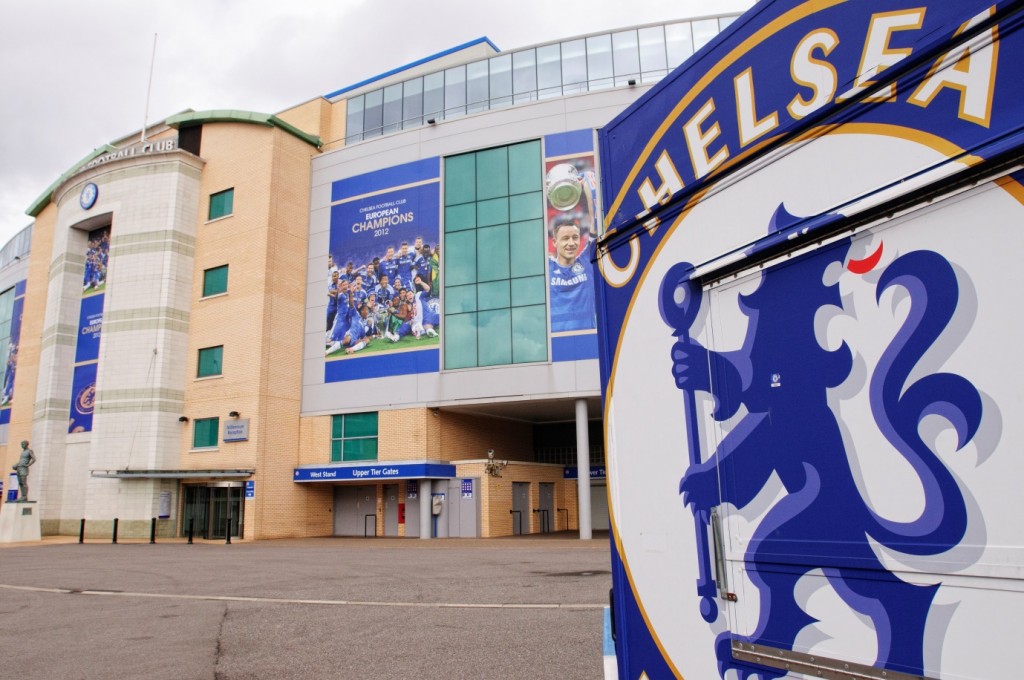 Manchester City proved last season that the cream eventually rises to the top, with Manuel Pellegrini’s side showing all the right characteristics of a Premier League winning side – confidence, form and composure – to overhaul Liverpool and lift the title. Winning the league twice in the last three seasons should not only be considered an achievement for Manchester City who have come a long way since Sheikh Mansour’s multi-million pound takeover in 2008, but also provide a catalyst for the club to achieve bigger and better things in the future.

The considerable quality they possess throughout their squad made Manchester City strong favourites to retain their Premier League crown, although Chelsea were also hugely fancied following the multi-million pound arrivals of Cesc Fabregas and Diego Costa at Stamford Bridge. Both deals resulted in Chelsea being installed as the bookmakers’ favourites to be triumphant in 2014/2015, but very few expected a stark contrast in fortunes between the two sides. While Jose Mourinho’s side instantly stormed to the Premier League summit, Pellegrini’s team have struggled to reproduce the devastating football that produced over 100 league goals. They were widely expected to beat Queens Park Rangers before the second international break of the season, but Manchester City’s shaky 2-2 draw has left many wondering if they will be able to catch Chelsea at the top.

Reasons to be optimistic

“Form is temporary, class is permanent” is an old adage that often runs true within the world of football, as top teams do not necessarily decrease in quality overnight. It is true that Manchester City have made an indifferent start to the season and could consider themselves fortunate to be only eight points behind Chelsea, but there is more than enough quality within Pellegrini’s squad to suggest their early season stutters can be eradicated. The Chilean could arguably point to crucial injury absentees which have blighted his team’s early progress, with Vincent Kompany, David Silva, Edin Dzeko and Aleksandr Kolarov all potentially missing for the upcoming Premier League fixture at the Etihad against Swansea. However, in Sergio Aguero, Manchester City not only possess the league’s top scorer, but also a striker in a rich vein of form. Twelve goals in just eleven games, including seven in his last four, has put Aguero head and shoulders above his team-mates in the goal-scoring charts, but, more importantly, provides Pellegrini with a clinical striker who continues to take the chances that come his way with relative ease. Manchester City can often rely on Aguero to provide the goals that may help the team to hit top gear and overhaul Chelsea before they run away with the title.

Reasons to be pessimistic

Being eight points behind after just eleven league games already places pressure on the reigning champions to find form, and quickly, before Mourinho’s side run off into the distance. The pressure may already be getting to Manchester City if recent performances are anything to go by, with the recent draw at Queens Park Rangers highlighting the same problems that the team have experienced throughout the early stages. Superb defensive solidity was one of the main factors behind Manchester City overhauling Liverpool during the latter stages of last season to win the title, but they continue to be punished by naïve defending and uncharacteristic lapses in concentration. Eliaquim Mangala may be a highly-rated defender but has looked extremely nervous in his first five appearances for the club, while even the more reliable figure of Martin Demichelis has looked extremely suspect. Vincent Kompany is always a major loss whenever he is missing through injury or suspension, but even with the big Belgian in defence, Manchester City have looked fragile and all over the place. This could be said of the entire team, with the exuding confidence which breathed throughout the squad in May replaced by dejection and anxiety as they have struggled to find their feet in every domestic and European competition. Upcoming matches against Swansea at home, followed by trips to Southampton and Sunderland, are the last thing a team shot of confidence need; failure to secure at least six points could see Chelsea extend their lead even further.

Their ability to score goals almost at will was the other reason why Manchester City won the league last season, but take Aguero out of the team and they would find themselves in a far worse position. He may be one of the most lethal strikers in world football, but Pellegrini cannot rely on Aguero to be the only one contributing in front of goal; Edin Dzeko, Frank Lampard, Stevan Jovetic and David Silva all have two goals apiece, while the formidable force of Yaya Toure has looked a shadow of his former self and only has one goal. Toure’s drastic slump in form has removed Manchester City’s dynamism and power, with the Ivorian looking sluggish and unable to make a simple pass. His relationship with the club may be strained following the controversy over his birthday, but with Fernando and Fernandinho constantly exposed through poor passing and being robbed in possession, Manchester City will continue to lose the midfield battle and, more importantly, drop more points if the issue is not addressed soon.