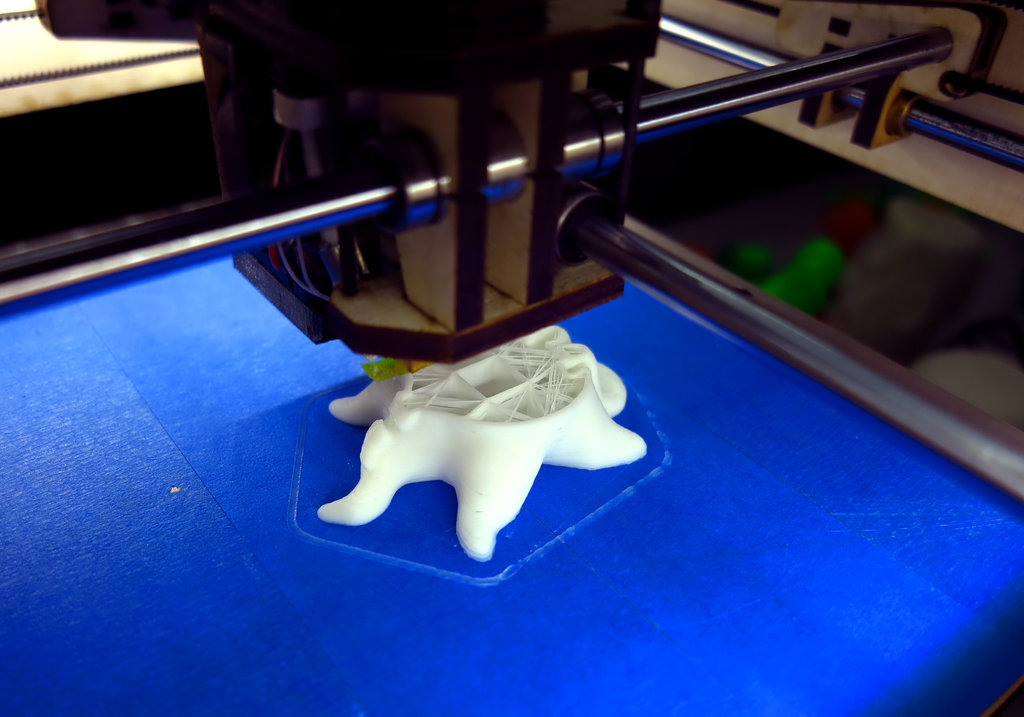 In today’s non-stop world of tech releases, it can be pretty difficult to differentiate the benign from the world-shattering. Is this new website really going to change the way I think about X? Will this wearable gadget really catch on to such an extent that its designers say it will? Does this new gizmo really represent a dawning moment in its particular field? One can never really answer these rather nebulous questions, however after careful consideration, we’ve compiled a list of the hottest releases to keep abreast of in 2015. Here they are!

The Machine. It’s a rather ominous name, but it’s the one Hewlett-Packard are running with as they drum up hype for their 2015 operating system, Linux++’s release. A prototype computer, The Machine is supposedly going to “revolutionise” (we’ve heard that before) the computing market, deviating away from the two types of memory used by computers today and utilising a new type of memory that the company are keeping a very tight lid on. Linux++ will be released before The Machine (2015, as supposed to 2016), giving consumers an idea of what the memristor-based machine will look and feel like.

The Galaxy product line has been one of Samsung’s strongest and most popular products of recent, and the new Tab4s, with 1.2 GHz, quad core, 1.5GB RAM-med, 10.1 inch screened smartphones look truly excellent. Gamers will probably get the most out of this turbo-charged phone which is great news if you’re a big fan of playing on MrSmithCasino; you’ll never miss a hand, roll or spin again with the Tab4, and your game will likely improve as a result- VIP winners should always have a VIP phone, after all!Form 1

3D printing has been a buzz-term for a while now, enjoyed on university campuses and in the halls of tech companies for a while now, but with Form 1, 3D printing can now be a more personal endeavour open to the public. Yes, it’s rather expensive- $2799- but who can put a price on unbridled creativity?

Although a fair volume of paper-based business has now been consigned to history, many businesspeople still need paper for files, legal pads and other documents that don’t really work with tablets and laptops. Sony’s new product allows these documents to be read and even noted-upon, and with a three-week long battery life could really help out enterprises.